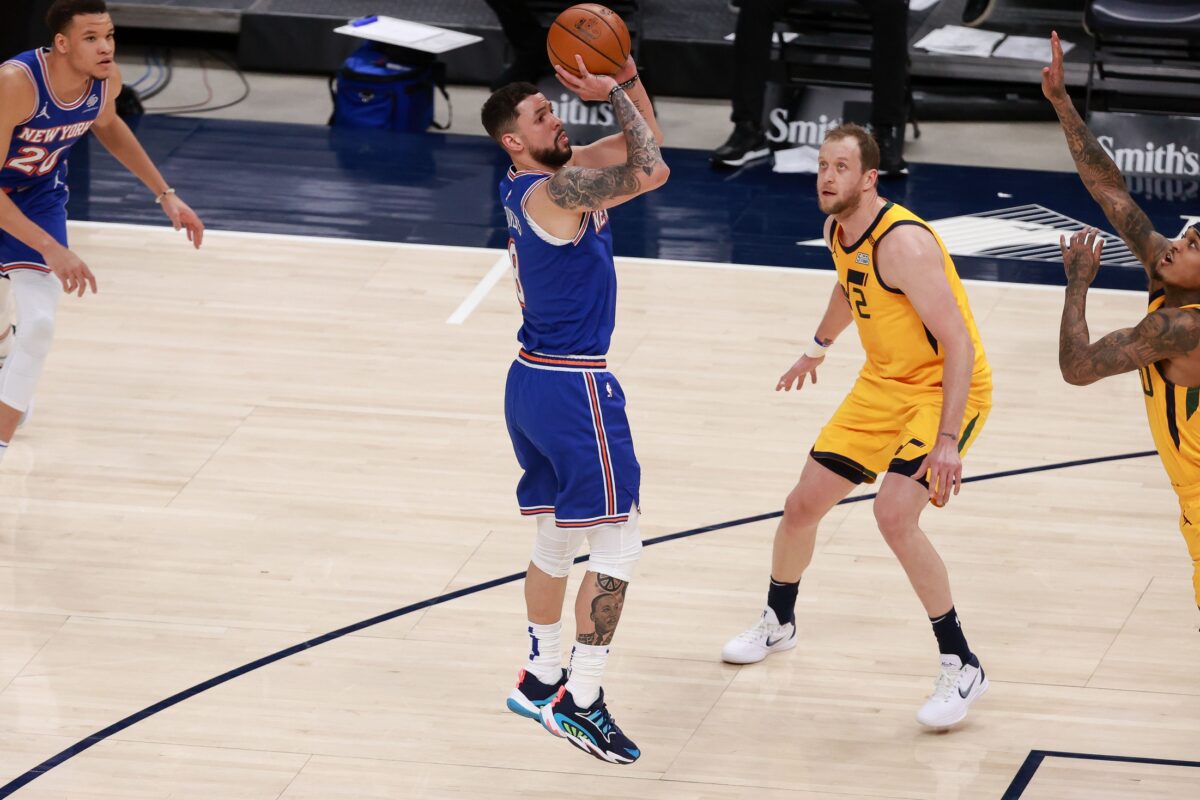 The Milwaukee Bucks reportedly are the leaders to sign guard Austin Rivers once he clears waivers.

The Oklahoma City Thunder reportedly waived Rivers after acquiring him at the trade deadline from the New York Knicks.

Rivers, 28, signed a three-year deal with the Knicks this past offseason, but the final two years of his contract were not guaranteed.

The veteran guard appeared in 21 games for the Knicks this season, and he averaged 7.3 points, 2.2 rebounds and 2.0 assists per game.

Rivers fell out of the Knicks’ rotation after the team acquired point guard Derrick Rose from the Detroit Pistons.

The Bucks will add Rivers to their bench backcourt as they look to make a playoff run this season.

Milwaukee was also active at the deadline, as it acquired P.J. Tucker from the Houston Rockets before March 25.

The Bucks are currently 29-16 and are the No. 3 seed in the Eastern Conference.