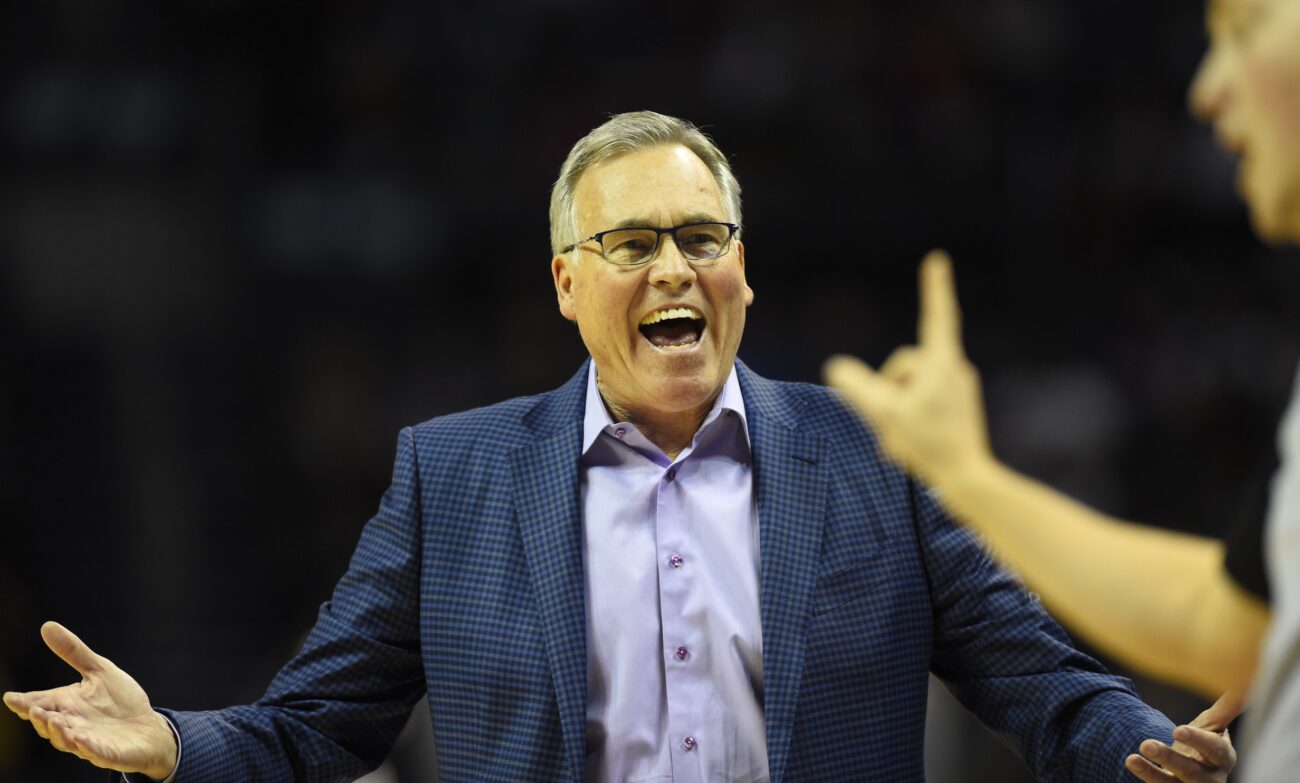 The Milwaukee Bucks and Brooklyn Nets are in a heated battle for a spot in the Eastern Conference Finals.

But Nets assistant coach Mike D’Antoni is already being linked to the Bucks’ head coach position.

“It certainly makes sense that D’Antoni appears to have shown interest in leading the Bucks, sources said,” wrote Jake Fischer of Bleacher Report. “Including Portland’s situation, it is said D’Antoni is motivated to find another head coaching role for the 2021-22 season. [Dallas] Mavericks head coach Rick Carlisle is another longtime coach who’s been rumored to have an eye on Milwaukee’s potential opening.”

Milwaukee has been coached by Mike Budenholzer for the past three seasons. With Budenholzer at the helm, the Bucks have consistently been among the top teams in the east.

However, there are high expectations for the veteran coach, as the organization wants to take advantage of two-time MVP Giannis Antetokounmpo’s prime years. Since the Bucks have failed to reach the NBA Finals in each of the past three years, rumors that Budenholzer is on the hot seat are percolating.

Meanwhile, D’Antoni is currently biding his time on the Nets bench as he waits for another opportunity to find another head coaching job.