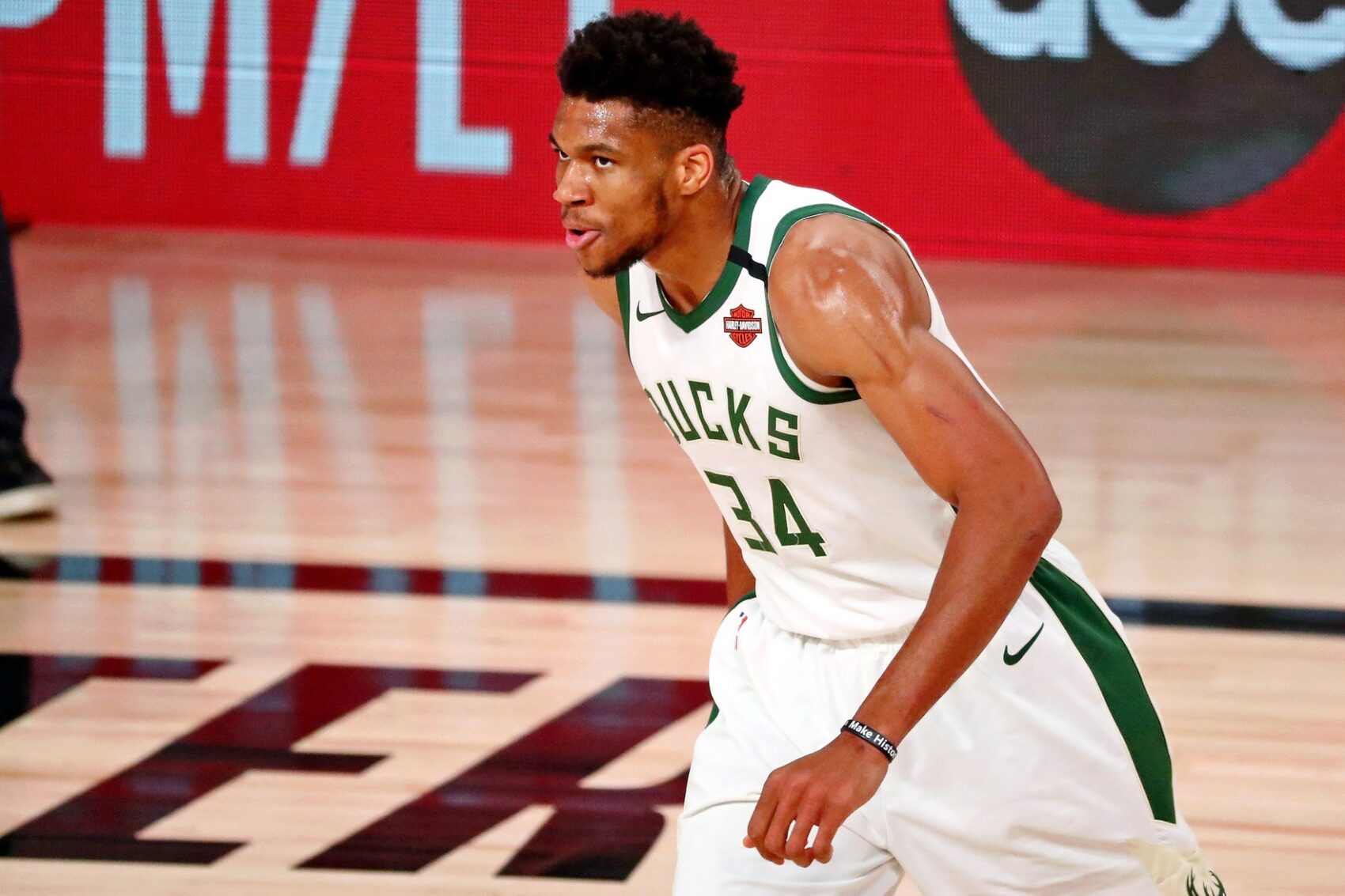 As the 2020 NBA offseason continues to roll on, ESPN’s Brian Windhorst revealed that multiple teams are preparing for Milwaukee Bucks star Giannis Antetokounmpo to become a free agent next offseason.

While it isn’t a sure thing that he even decides to become a free agent, teams reportedly have been stocking and scanning people close to Antetokounmpo in case he does.

“And there are more teams lurking, many more,” Windhorst wrote. “For more than a year, teams have been building dossiers, from the role of the closest people in his life — his longtime girlfriend and his brothers — to his admiration for international players who have come over to become successful like him. That and other intel has been collected to use if an opportunity arises.”

The Bucks have done their best job to keep Antetokounmpo in Milwaukee, as they traded for New Orleans Pelicans star Jrue Holiday this offseason.

However, if Antetokounmpo wants to test the free agent waters, there will be plenty of teams waiting.

After a disappointing postseason this past season in which the Bucks were eliminated in five games in the second round, Antetokounmpo is certainly focused on winning an NBA title during the 2020-21 season.

For his career, Antetokounmpo averages 20.1 points, 8.9 rebounds and 4.3 assists per game.