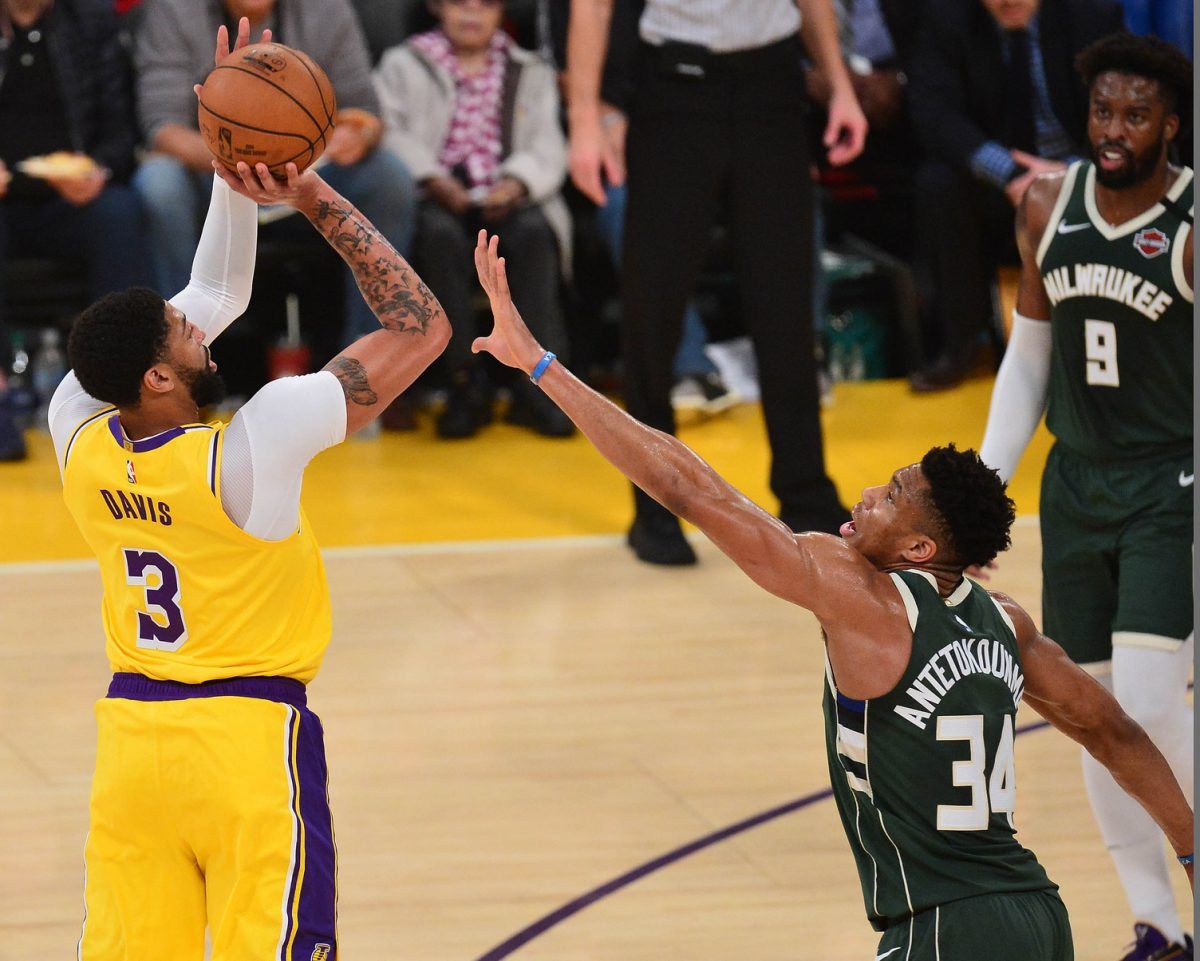 Milwaukee Bucks superstar Giannis Antetokounmpo reportedly is expected to be named the NBA’s Defensive Player of the Year for the 2019-20 season.

The reigning MVP is also a finalist to win the 2019-20 NBA MVP, which would put him in some rare company.

Antetokounmpo could join Michael Jordan and Hakeem Olajuwon as the only two players to win both awards in the same season.

The 25-year-old phenom is already a four-time All-Star in his young career.

This regular season, Antetokounmpo averaged 29.5 points, 13.6 rebounds and 5.6 assists per game. His defense was spectacular as he added a steal and block per game as well.

The Bucks are the No. 1 seed in the Eastern Conference and currently hold a 3-1 lead on the Orlando Magic in their first-round series. 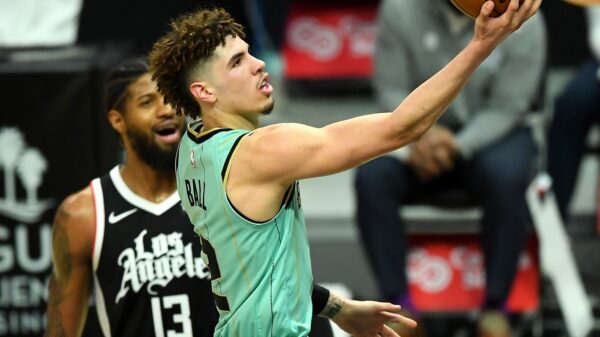