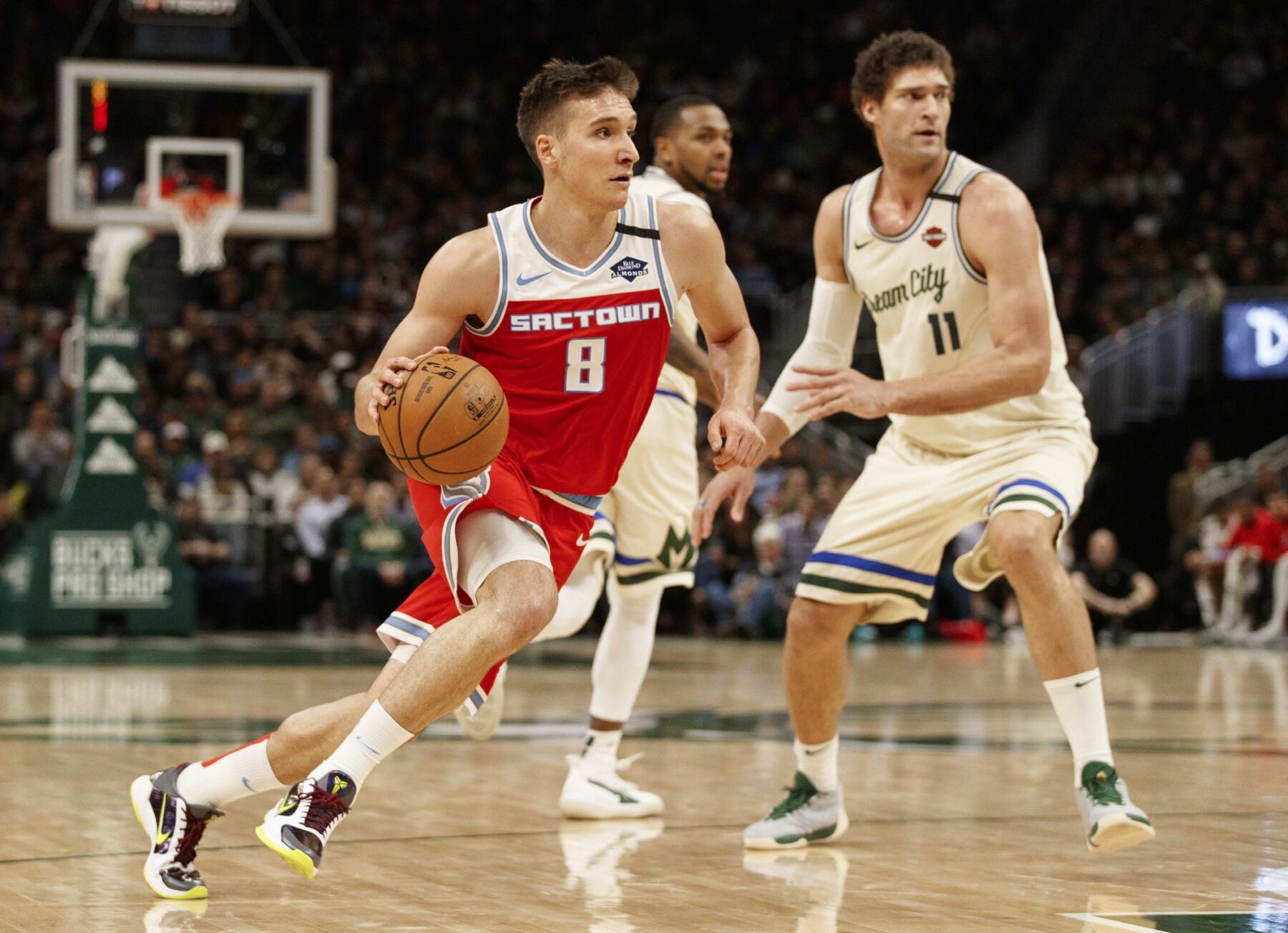 Earlier this week, the Milwaukee Bucks and Sacramento Kings had agreed to a sign-and-trade that would’ve sent swingman Bogdan Bogdanovic to Wisconsin.

Now, the NBA will investigate the deal.

The NBA has opened an investigation of the reported transaction involving Milwaukee and Sacramento that was to send Bogdan Bogdanovic to the Bucks via sign-and-trade after Friday's scheduled start of free agency, @NYTSports has learned

The issue is that Bogdanovic was scheduled to become a free agent on Friday, the official start of NBA free agency.

Per league rules, teams cannot contact or talk to free agents until Friday, which means that the Bucks may be found guilty of tampering.

If the trade were to go through, Bogdanovic would be a big help for a Bucks team that has gone out with a whimper in the last two postseasons. His outside shooting, ball-handling and passing would’ve augmented an already strong team.

In addition, Bogdanovic could’ve increased the chances of Bucks superstar Giannis Antetokounmpo signing a supermax deal to remain in Milwaukee beyond this upcoming season.

The Bucks have already acquired star point guard Jrue Holiday from the New Orleans Pelicans for Eric Bledsoe and George Hill, so all is not lost.