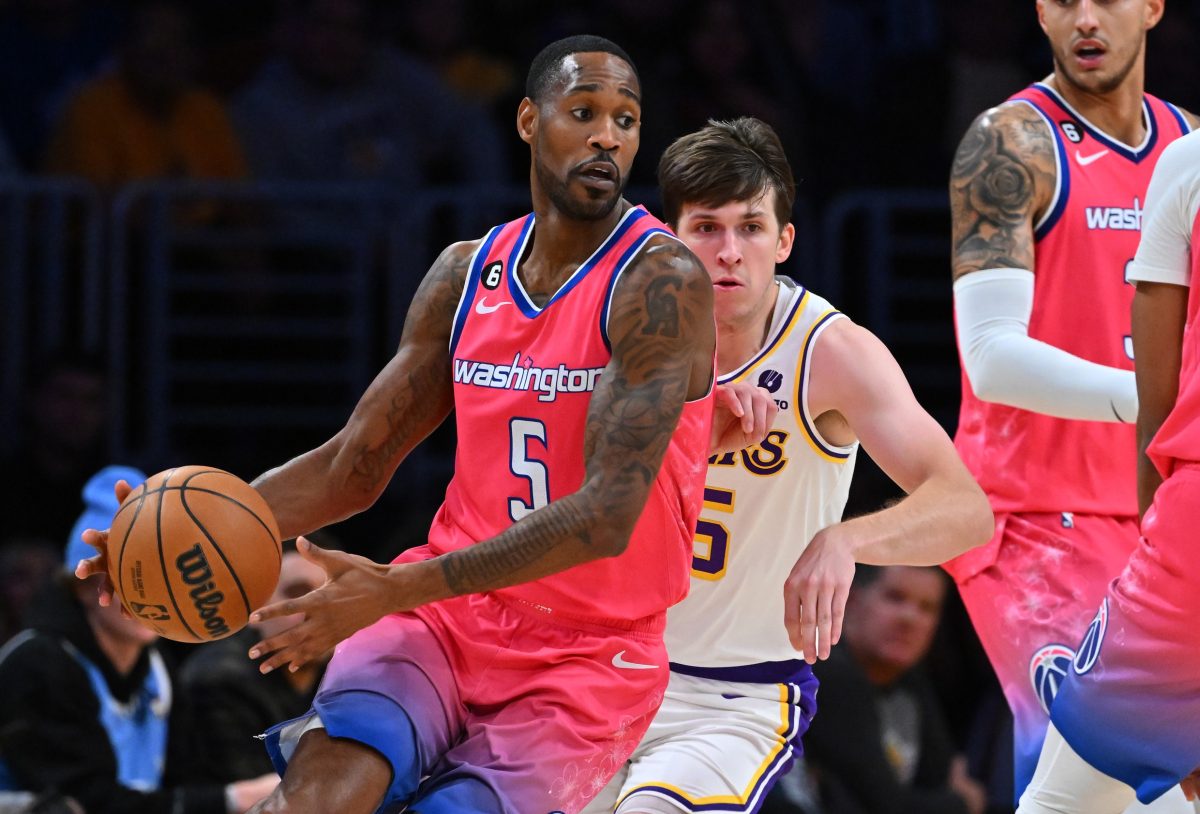 According to a report, Washington Wizards veteran Will Barton is a player to keep an eye on as a possible buyout candidate, and if the Wizards do cut him loose, the Milwaukee Bucks and Brooklyn Nets will be teams to watch for him.

Barton is in his first season with the Wizards. He has been in and out of the rotation lately, so the idea of Washington moving on from him doesn’t seem too crazy.

“Somebody told me maybe like a week ago, out of nowhere, and there has been some buzz about Will Barton getting bought out,” Chris Vernon said. “And that if he does possibly get bought out, just keep an eye on Bucks or Nets.”

Barton has appeared in 37 games for Washington this season, coming off the bench in all of them. He’s averaging 7.5 points, 2.8 rebounds and 2.5 assists per game while shooting 37.9 percent from the field and 37.2 percent from deep.

The 32-year-old had a productive stint with the Denver Nuggets that lasted eight seasons and came to an end this past offseason. During his time with the Nuggets, Barton averaged 14.0 points, 5.0 rebounds and 3.3 assists per game while shooting 43.8 percent from the field and 36.2 percent from beyond the arc.

Although the 2022-23 season has been a pretty forgettable one for him, there’s a good chance that he still has what it takes to be a rotation player on a contending team. The Bucks and Nets both have title aspirations this season, and Barton would be a solid addition for either of those squads.

Moreover, the former second-round pick is still trying to win his first NBA title, so he’d likely be happy to join a team that is firmly in the championship conversation. The Wizards do not look like title contenders this season, as they’re several games under .500 at 21-26.

Barton is set to become a free agent this coming offseason. For that reason, whether the Wizards buy him out or not, it seems likely that he’ll be playing for a new team by the time the 2023-24 season rolls around.

Time will tell what the future holds for Barton. The Wizards will be in action on Wednesday against the Houston Rockets.