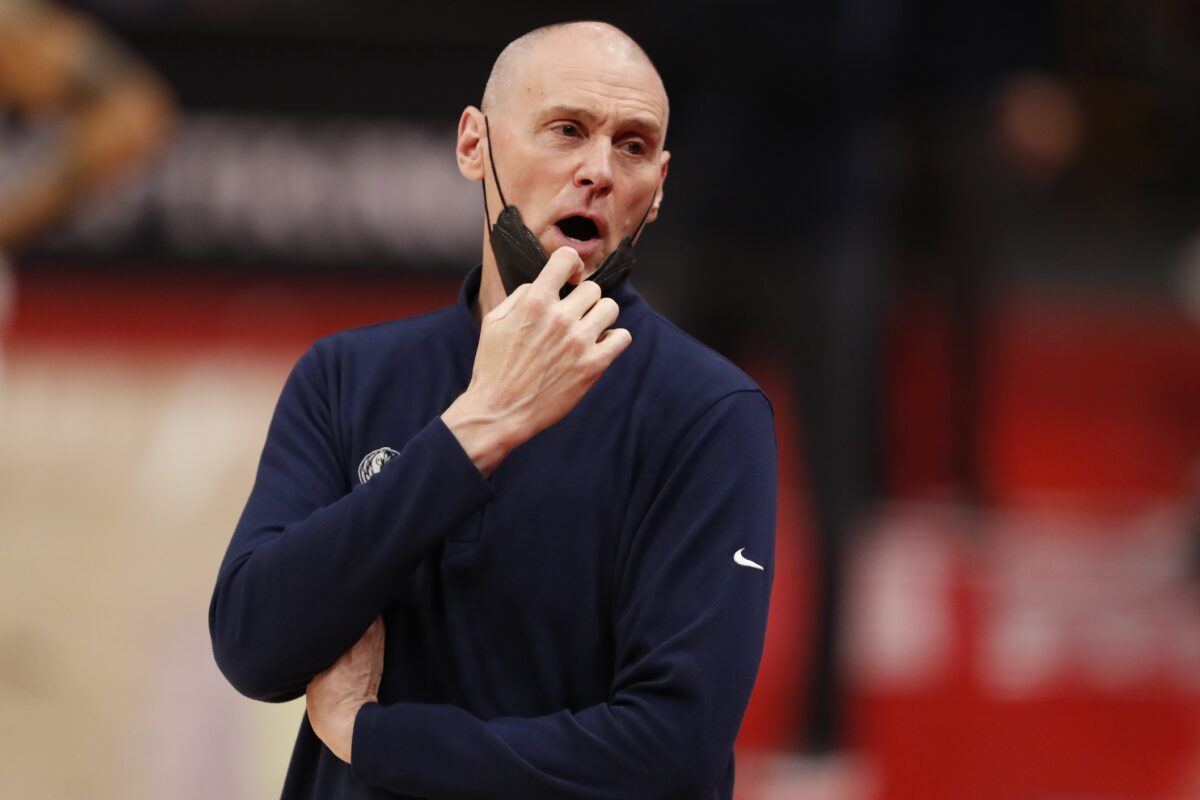 If the Milwaukee Bucks decide to part ways with coach Mike Budenholzer in the coming offseason, the organization would likely have a long list of candidates who would be interested in filling the void.

Current Dallas Mavericks head coach Rick Carlisle is reportedly among those who are eyeing the job.

“Mavericks head coach Rick Carlisle is another longtime coach who’s been rumored to have an eye on Milwaukee’s potential opening,” Jake Fischer of Bleacher Report wrote.

“Dallas owner Mark Cuban publicly backed Carlisle as the Mavericks head coach following their series-ending loss to the [Los Angeles] Clippers, but that would not prevent the Bucks from requesting permission to speak with him. Although Milwaukee assistants Ham and Lee would be expected to garner strong consideration as well, sources with knowledge of the situation told B/R.”

Carlisle has been with the Mavs since 2008. He is the winningest coach in franchise history with 555 regular-season wins.

The 61-year-old also helped Dallas win its first and only NBA title in 2011. However, the team has failed to move past first round of the playoffs since then.