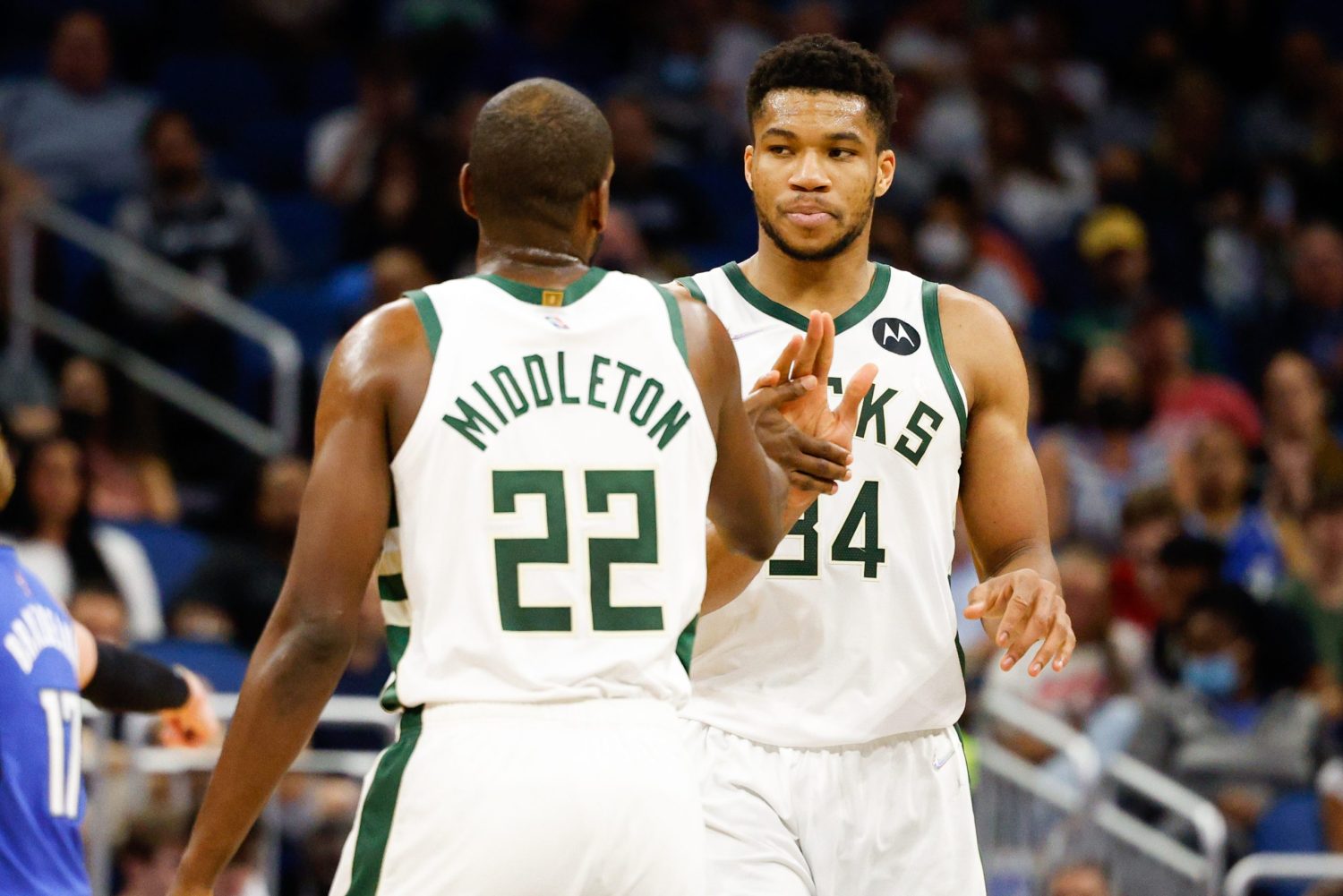 He argued that the Bucks “ain’t gonna go back to back” as NBA champions because “they shouldn’t have been there in the first place” in 2021.

“I don’t think there’s ever gonna be a chance for a team to three-peat,” Horry said. “You might get a team to go back to back, but as far as three-peat, I doubt that. It might even be any back-to-back teams cause think about what the Lakers did. They win a championship; the next year, they got a whole different team. We know Milwaukee ain’t gonna go back to back cause they shouldn’t have been there in the first place. … They only won that because of a big toe.”

Horry’s remark about the “big toe” is a reference to the Bucks’ series against the Brooklyn Nets in the 2021 playoffs.

In Game 7 of that series, the Nets had the ball in the closing seconds of the fourth quarter and were trailing by two. Nets superstar Kevin Durant knocked down a deep shot to send the crowd at Barclays Center into a frenzy, and many folks initially thought that Durant’s bucket had been a 3-pointer.

It was not. Durant’s toe was on the line, meaning his shot merely tied the score. The game went to overtime, where the Bucks ultimately won.

Milwaukee, of course, went on to win the NBA Finals, giving the organization its second NBA title.

There was some luck involved, but the Bucks certainly earned their 2021 title. The team is looking to repeat this season despite the fact that Horry doesn’t think that will happen.