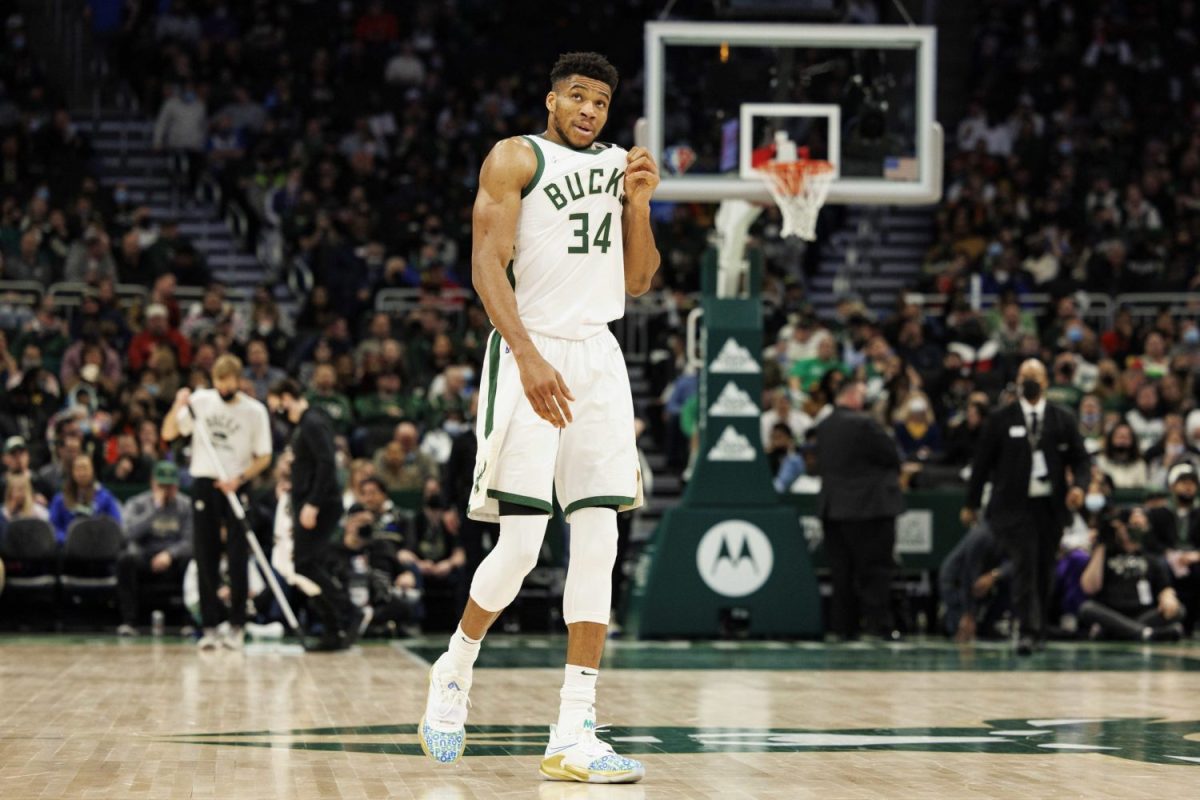 Without a doubt, one of the best players in the NBA today is two-time MVP Giannis Antetokounmpo.

Though no one doubts the Milwaukee Bucks superstar’s greatness, former NBA star Tracy McGrady did recently express some doubt about how well Antetokounmpo would have faired if he had played during McGrady’s time in the league.

“I think he would have struggled because of how closed up the paint was,” he said during a recent appearance on Shaquille O’Neal’s podcast. “… It was tough offensively because the defense was so great.”

He added that Antetokounmpo’s lack of a consistent jump shot would have hurt him as well.

“If you can’t shoot, it’s gonna be hard,” McGrady added. “And Giannis’ game is predicated on coming downhill. … It would have been tough for him to be who he is today, back then.”

There is nothing new about former players claiming that current stars would have struggled during different eras of the NBA. However, this claim seems particularly odd.

The reason for that is because the thought that big men like Antetokounmpo should be able to shoot at all is a relatively new concept. Even during McGrady’s time, the most dominant big men were almost exclusively post players who very rarely operated outside of the paint.

These days, there are many big men that can stretch the court and shoot from deep. While that is not Antetokounmpo’s strong suit, he is still a complete force of nature every time he takes the court.

For reference, McGrady averaged 19.6 points, 5.6 rebounds and 4.4 assists per game during his career. He also shot 43.5 percent from the field and 33.8 percent from deep throughout his career.