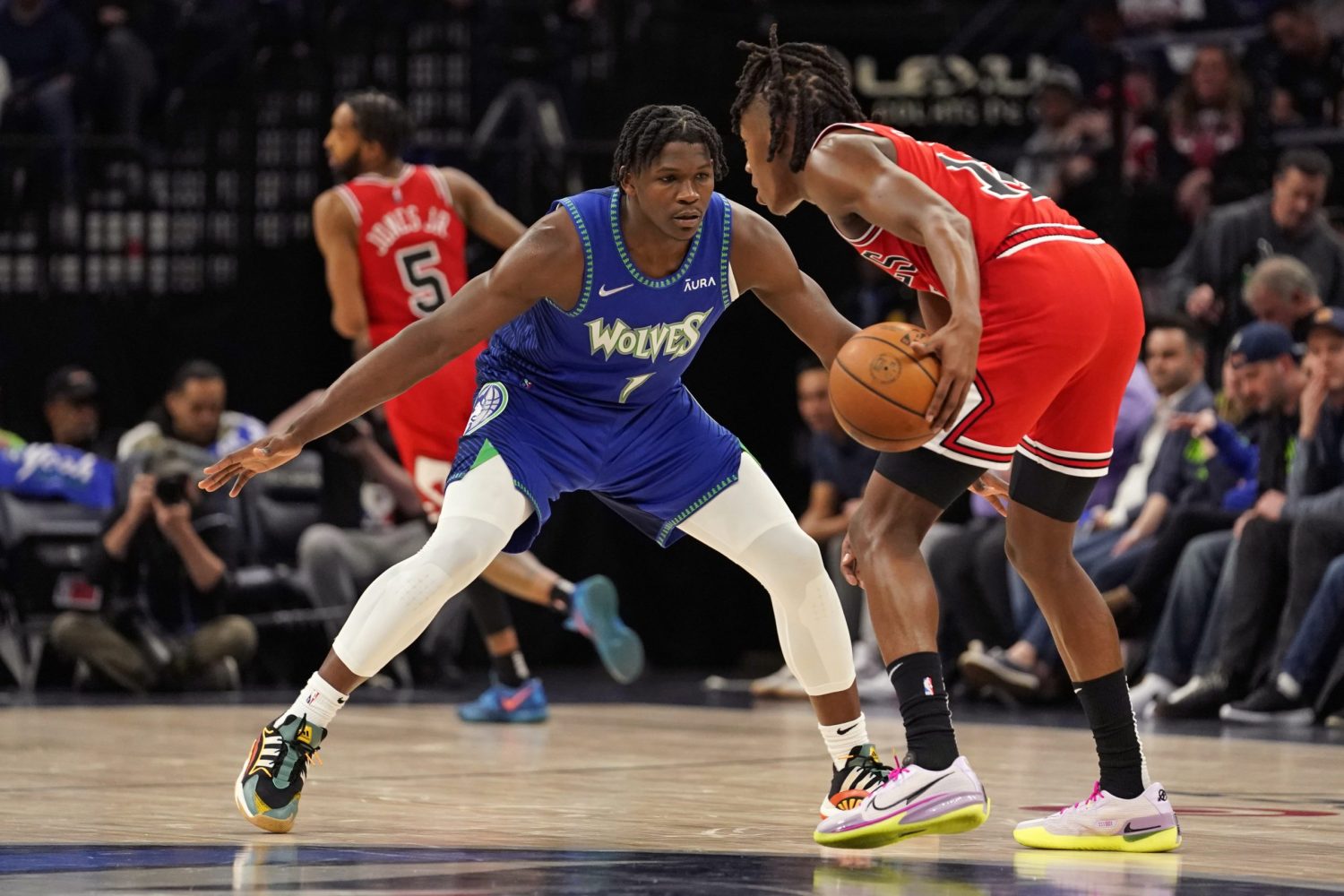 The Minnesota Timberwolves are off to a hot start in the postseason.

First, they defeated the Los Angeles Clippers in the play-in tournament to earn the No. 7 seed in the Western Conference for the 2022 NBA Playoffs. They then defeated the No. 2 seed Memphis Grizzlies with ease in the first game of their best-of-seven game series.

Though young star Anthony Edwards has never lacked confidence, it seems his first taste of playoff basketball is boosting his self-belief to newfound highs.

Edwards admitted that he believes he is actually the best defender in the league. He said as much during an entertaining interview on ESPN’s “NBA Today.”

"I actually feel like I'm the best defender in the NBA" 👀

Since entering the NBA, Edwards has been known to offer some memorable sound bites. It’s one reason why he is quickly becoming one of the most beloved young stars in the league.

Other reasons, of course, have to do with his mastery on the basketball court. While Edwards may feel as though he is already the best defender in the league, he is absolutely already one of the best young scorers in the NBA.

In the play-in game versus the Clippers, Edwards recorded 30 points in 37 minutes. Days later, he dropped 36 points in his team’s Game 1 win over the Grizzlies. Clearly, his style of play is made for the bright lights.

He’ll get a chance to back up his most recent statement on Tuesday night when the Wolves and Grizzlies take the court for Game 2 of their series.