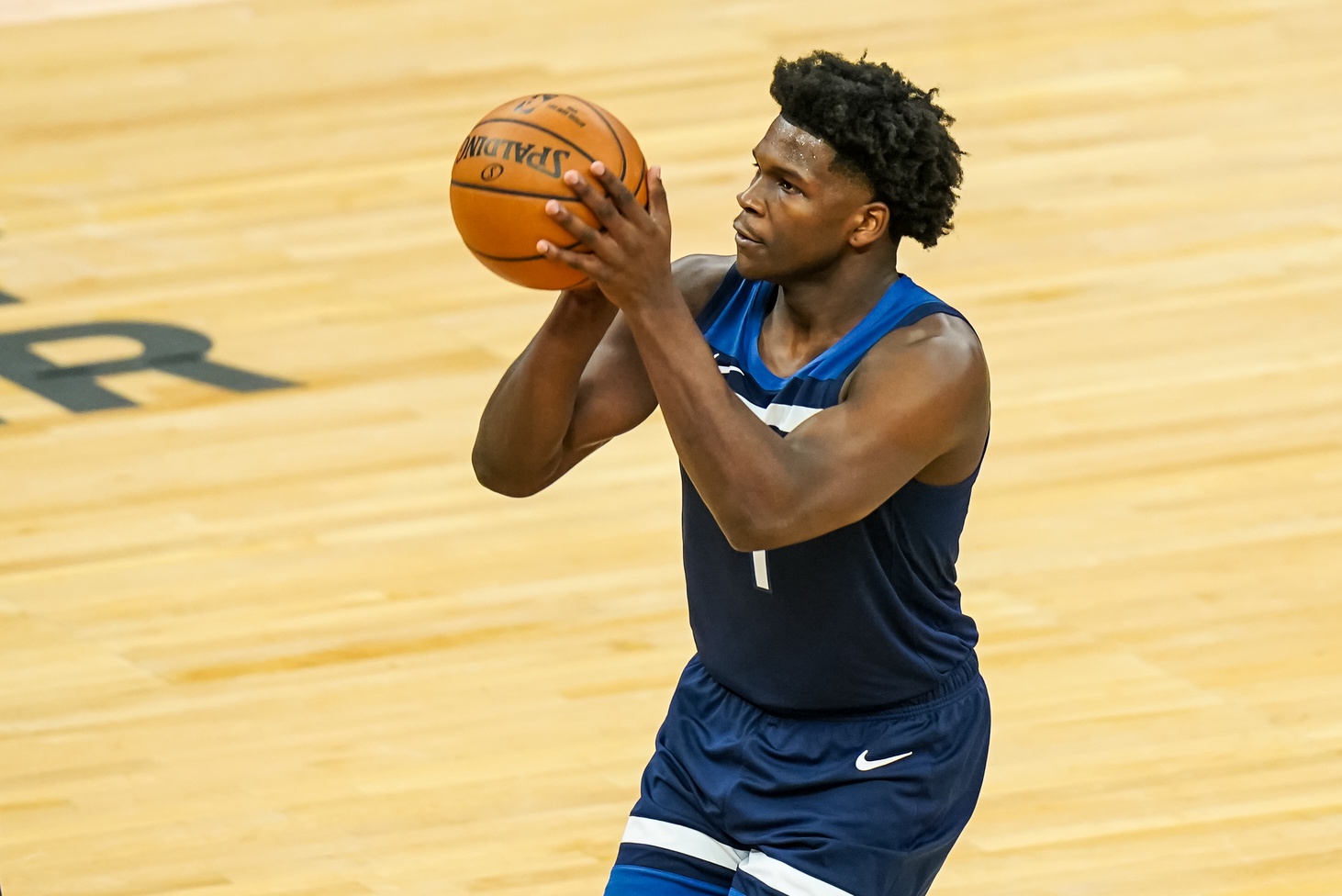 Pro athletes are sometimes accused of being selfish or narcissistic, but Minnesota Timberwolves rookie Anthony Edwards recently did something that is the very antithesis of that stereotype.

“Minnesota Timberwolves rookie Anthony Edwards personally reached out to a young boy who tragically lost his family in a house fire … inspiring the kid with a special message about hope,” wrote TMZ.com.

“12-year-old Taeden Johnson was wounded in the Jan. 27 blaze at the family’s mobile home unit in Athens, Georgia. He raced to a neighbor’s house at 3 AM to call 911, but emergency responders were unable to save his mom, 9-year-old sister and grandmother. The fire also destroyed all of Taeden’s personal possessions.”

It would’ve been great enough if Edwards donated money to help Johnson rebuild, but the shooting guard went above and beyond that.

“… he got the kid’s phone number and hit him up on FaceTime on Monday so they could talk … and according to Taeden’s mentor Zac Hendrix, the conversation was incredible,” wrote TMZ.com.

Edwards shared his own experience of losing loved ones and encouraged Johnson to keep pushing forward in life.

“It was incredible,” Hendrix said Tuesday morning according to the OnlineAthens.com. “He just said, ‘Hey, Taeden, look man, I lost my mother, I also lost my grandmother at a young age and look where I’m at now. Never give up. Always give 110 percent to where you eventually want to go. Just follow your dreams and nothing will stop you from doing that.’”

Even better, Edwards told Johnson that he would always be just a phone call away.

“The NBA star then instructed the 12-year-old to save his phone number and welcomed him to ‘reach out any time,’” wrote TMZ.com.

A GoFundMe page has been established that has already raised a staggering amount of money to help Johnson move forward with security and optimism.

Edwards was the top overall pick in last year’s NBA draft. He has been struggling with his shooting efficiency thus far this season, but he is putting up 13.6 points per game.

He is leading all rookies this season in scoring average.

Unfortunately, the Timberwolves are one of the league’s worst teams, but what Edwards did to help a child in dire need will ultimately make a greater impact than anything he or his team ever accomplish on the basketball court.