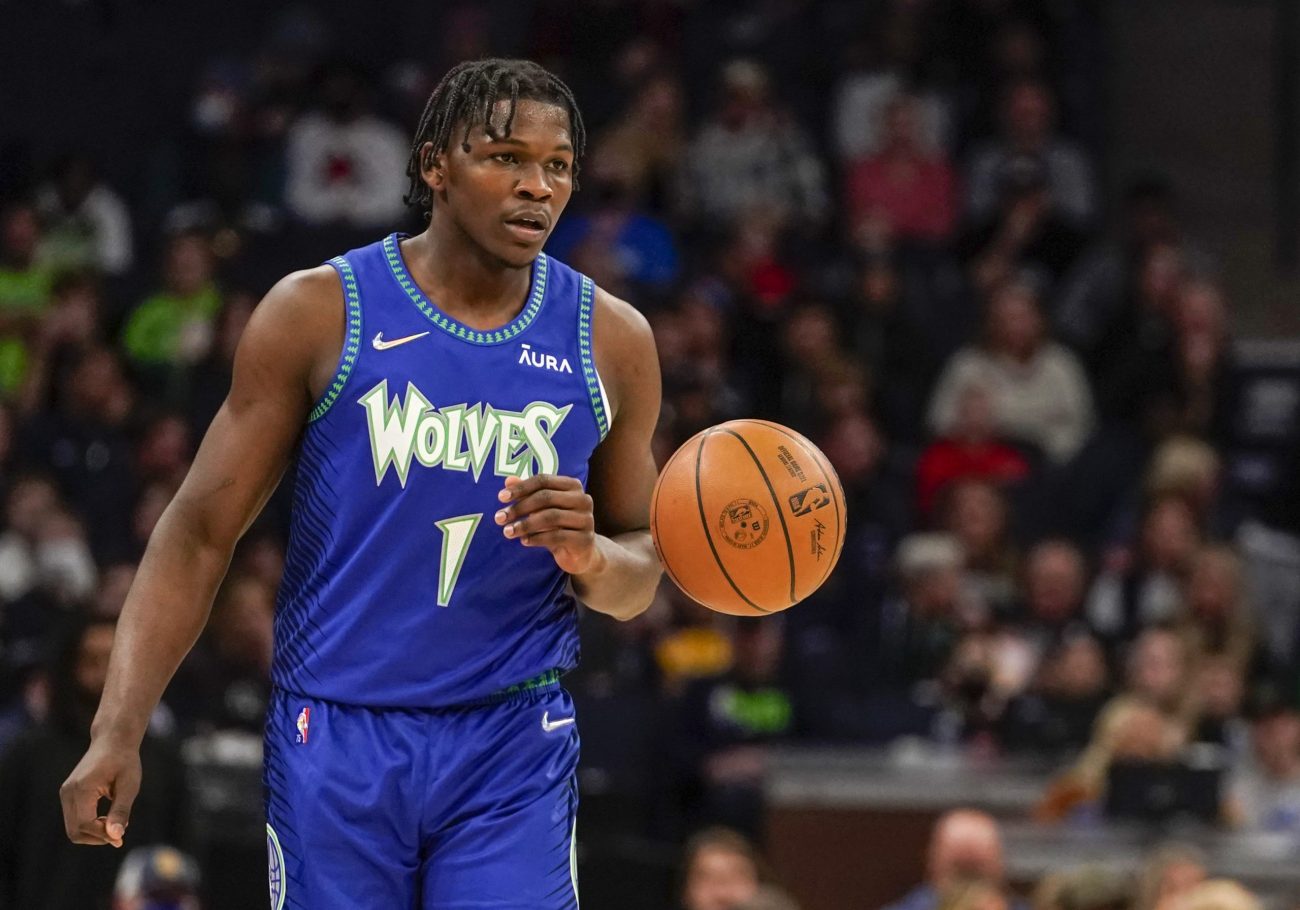 Second-year guard Anthony Edwards has been proving so far that the Minnesota Timberwolves made a good decision in selecting him with the No. 1 pick in the 2020 NBA Draft.

Edwards recently addressed the snub, saying that it “didn’t bother” him.

“I don’t care about that,” Edwards told NBA.com. “I’m happy ‘Melo got it. They were saying our Draft class wasn’t going to be good, anyway. So, it didn’t bother me that I didn’t get it.”

Apparently, the 20-year-old has his eyes set on a bigger award.

“I’m trying to be MVP,” Edwards said. “I’m not really worried about Rookie of the Year.”

That is certainly a lofty goal for the young player. But if he is able to improve on his current production in the next years, he could be part of the MVP race eventually. He is averaging 24.1 points, 6.3 rebounds and 3.3 assists per game this season.

Of course, to be part of the MVP conversation, he has to be on a winning team, which Minnesota has not been for much of the past 17 years. They have reached the postseason only once since 2004, when Timberwolves legend Kevin Garnett led the team to the Western Conference finals.

After 12 games this season, they are only 4-8, good enough for 12th in the Western Conference.