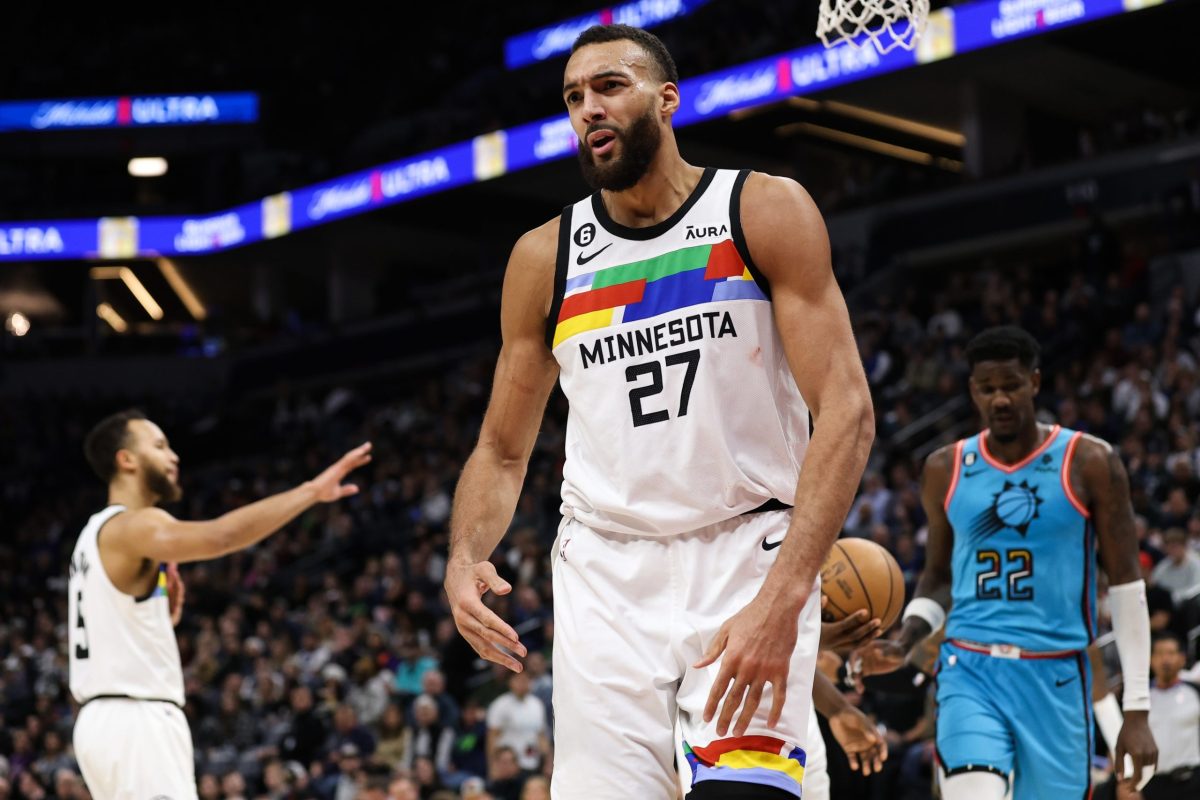 Over the 2022 NBA offseason, the Minnesota Timberwolves made a big splash when they traded players and tons of draft capital for star big man Rudy Gobert, and Charles Barkley is not a fan of the move.

Wolves fans hoped that the move would turn the team into a defensive powerhouse to go along with its potent offense led by Anthony Edwards and Karl-Anthony Towns.

That has not yet really come to pass, however, and the Wolves seem to be stuck in the same state of mediocrity that fans have come to expect in recent years. Right now, the Wolves sit at 22-23 on the season.

The lack of difference that has resulted from the Gobert trade has led the former NBA star and current analyst to determine that the trade is the “worst trade in NBA history.”

"The Timberwolves made the worst trade in NBA history… That was so stupid that trade."

Gobert is a pretty polarizing player for many NBA fans. Though he’s a three-time All-Star, four-time All-NBA player and six-time All-Defensive team selection, a lot of people tend to question how much he really impacts winning at a high level.

On top of that, he is an old-school center in the sense that he has no ability to stretch the court with his shot. This season, he’s averaging 13.3 points, 11.5 rebounds and 1.3 blocks per game.

The issue isn’t really that the Wolves added Gobert. Rather, it’s what they gave up to get him. To get the deal done, the Wolves sent over Malik Beasley, Patrick Beverley (who’s since been traded to the Los Angeles Lakers), Leandro Bolmaro, Walker Kessler and Jarred Vanderbilt.

Still, there have been signs of improvement for them lately. They’re 6-4 in their last 10 games, and they do seem to be building some momentum as the All-Star break approaches.

Gobert should probably receive a fair amount of credit for that fact, especially since Towns has been out with a leg injury since late November.

Once he comes back, it will be interesting to see if the Wolves are able to really hit another gear and become a dangerous team heading into the playoff push.