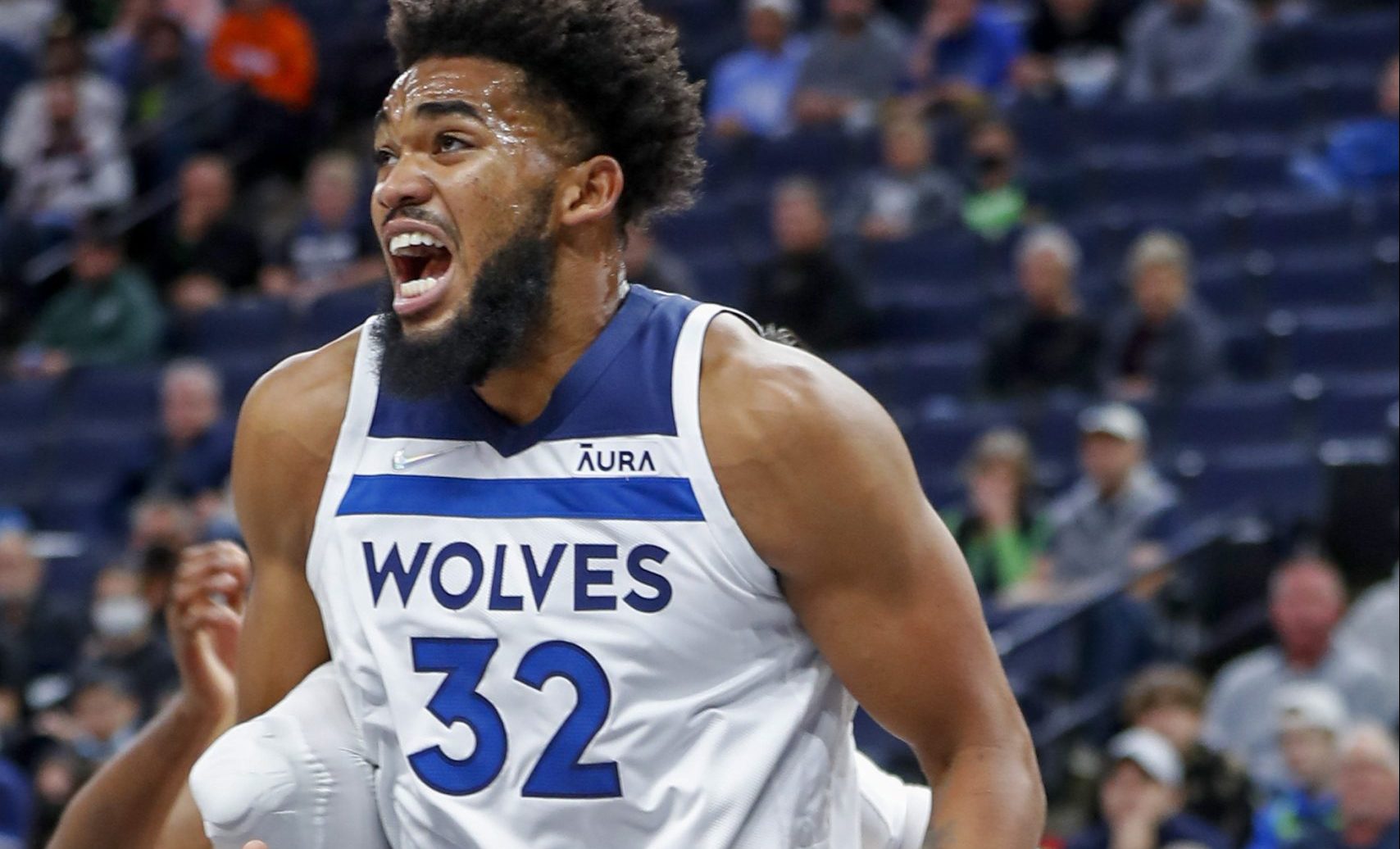 Minnesota Timberwolves superstar Karl-Anthony Towns was recently seen liking a tweet in which a user suggested that he needs to be freed from Minnesota.

Towns’ liking of the tweet caused some buzz on social media, so he posted a message in response.

Just changed my password. We solid on here now 🔒

Towns has spent his entire NBA career with the Timberwolves since being drafted by the organization in 2015. Despite some impressive seasons from the big man, the team has made the playoffs just once with Towns.

Some fans feel that the 25-year-old deserves to be playing in a better situation. It seems like Towns might think so, too.

Recently, Towns offered a blunt statement after Minnesota lost its third straight game. The two-time All-Star apparently doesn’t have a lot of faith in the team’s ability to stop a slide.

Karl-Anthony Towns: “We’re on a three-game slide right now in the NBA. If I know one thing about slides here in Minnesota, it could go from three to 18 to 19, 20 really quick,”

It remains to be seen if Towns’ time with the organization might be nearing an end.

Towns is one of the league’s top big men, and it seems like that’s going to be the case for a long time. His ability to knock down shots from beyond the arc makes him a very valuable center in today’s NBA.

Despite his talent, Minnesota is just 3-4 this season and seems to be in danger of having another underwhelming year.