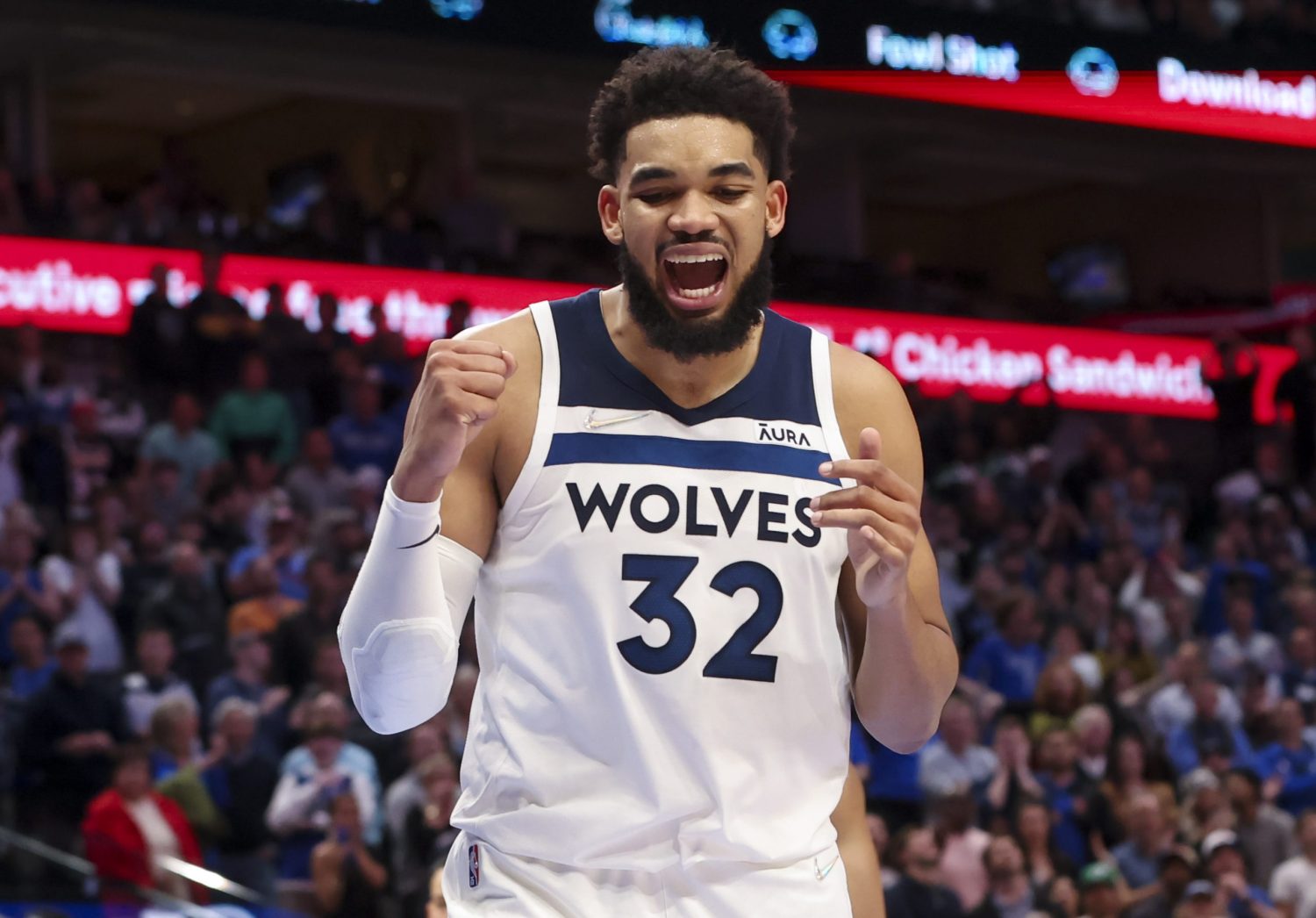 A real argument can be made that the Minnesota Timberwolves are one of the most talented teams in the NBA following their trade for Rudy Gobert.

Along with Gobert, the Wolves have players like D’Angelo Russell, Anthony Edwards and Karl-Anthony Towns. Though the general sentiment around the league is that Edwards is the player that gives the Wolves a chance to be truly special, Towns clearly believes that he also has a lot to offer his team.

In fact, he recently went so far as to say that he is one of the “best offensive players and talents” the league has ever seen.

Those are some strong words from the star big man, but confidence like that is surely a sight for sore eyes in Minnesota. For too many years, the Wolves were stuck in the doldrums of the NBA. It’s a big part of the reason why they were able to land Towns and Edwards, who were the No. 1 overall picks in their respective drafts.

Last season, the Wolves advanced out of the play-in tournament and gave the Memphis Grizzlies a run for their money in the first round of the playoffs. Though the Wolves ultimately lost that series, it was a real sign that things are changing for the franchise.

Now, with the Gobert trade completed, the Wolves clearly believe that they have what it takes to seriously contend in the West.

He is arguably the best shooting big man in the league today.

Still, none of that will mean much if it doesn’t translate to team success for the Wolves. They have never made it to the NBA Finals, and the current regime clearly plans on changing that.

Towns will have to take his game to the next level if he really wants to be one of the stars that helps bring an NBA title to the Twin Cities.