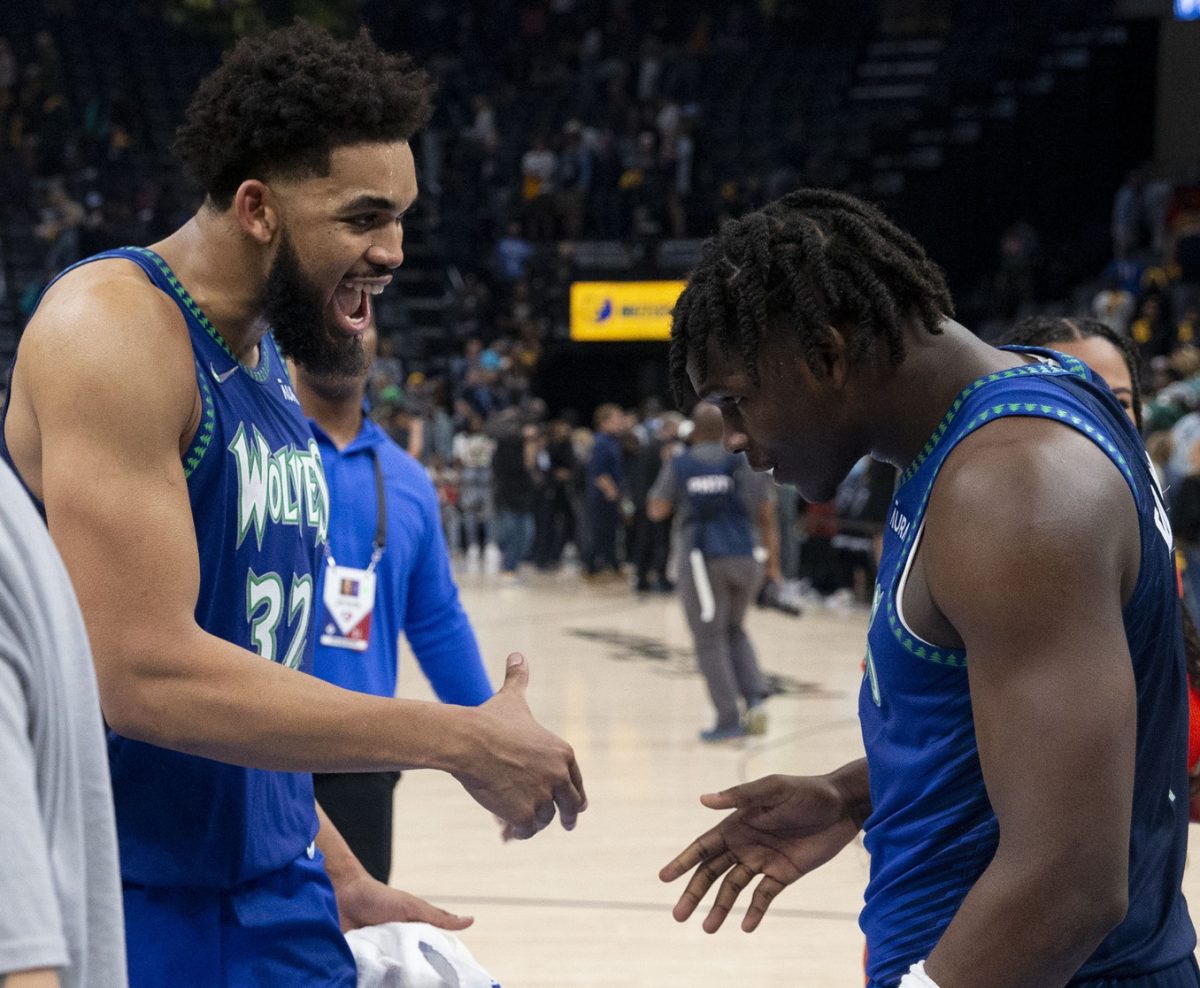 Though they have not accomplished all that much as of yet, Minnesota Timberwolves stars Karl-Anthony Towns and Anthony Edwards are seen as two of the best young players in the NBA.

The potential to become a homegrown superstar duo is there, but questions remain whether or not the two players will be able to fulfill that potential.

Despite the doubters, Towns has very high aspirations for himself and his teammate. In fact, he recently made it clear that he wants the duo that he is a part of to be compared to the legendary Los Angeles Lakers duo of Kobe Bryant and Shaquille O’Neal from the early 2000s.

“Go out there and play at a level that hasn’t been seen since @SHAQ & @kobebryant, says @KarlTowns via NBA Today!#Lakeshow #NBATwitter #RaisedByWolves pic.twitter.com/HuxwnPbtmp

Towns and Edwards got their first playoff experience as teammates last season after advancing out of the play-in tournament and facing the Memphis Grizzlies in the first round of the playoffs.

Though the Wolves lost that series, it was a highly competitive six-game battle. In fact, if the Wolves had been able to hold onto leads better in the series, they likely would have upset the No. 2 seeded Grizzlies.

Surely, both Towns and Edwards have a lot of improving to do when it comes to consistency and defensive performance, but there is no doubt that the talent is there. Both players are exceptionally unique and have what it takes to be the best player on the floor in any given game.

It looks like Towns is taking what he learned from last season to improve as a player and teammate. Surely, Edwards is doing the same.

That fact should strike fear in the hearts of players and coaches all over the NBA as the 2022-23 NBA season fast approaches. 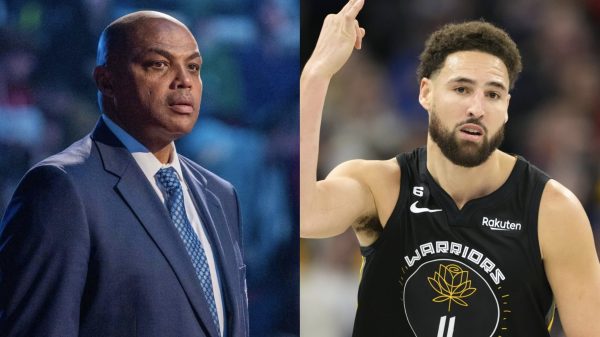 Charles Barkley states Klay Thompson is no longer best shooting guard in NBA because of ‘age, Achilles and ACL’

Golden State Warriors shooting guard Klay Thompson has been in a slump this season, inviting criticisms from various pundits, including Charles Barkley. Barkley and...