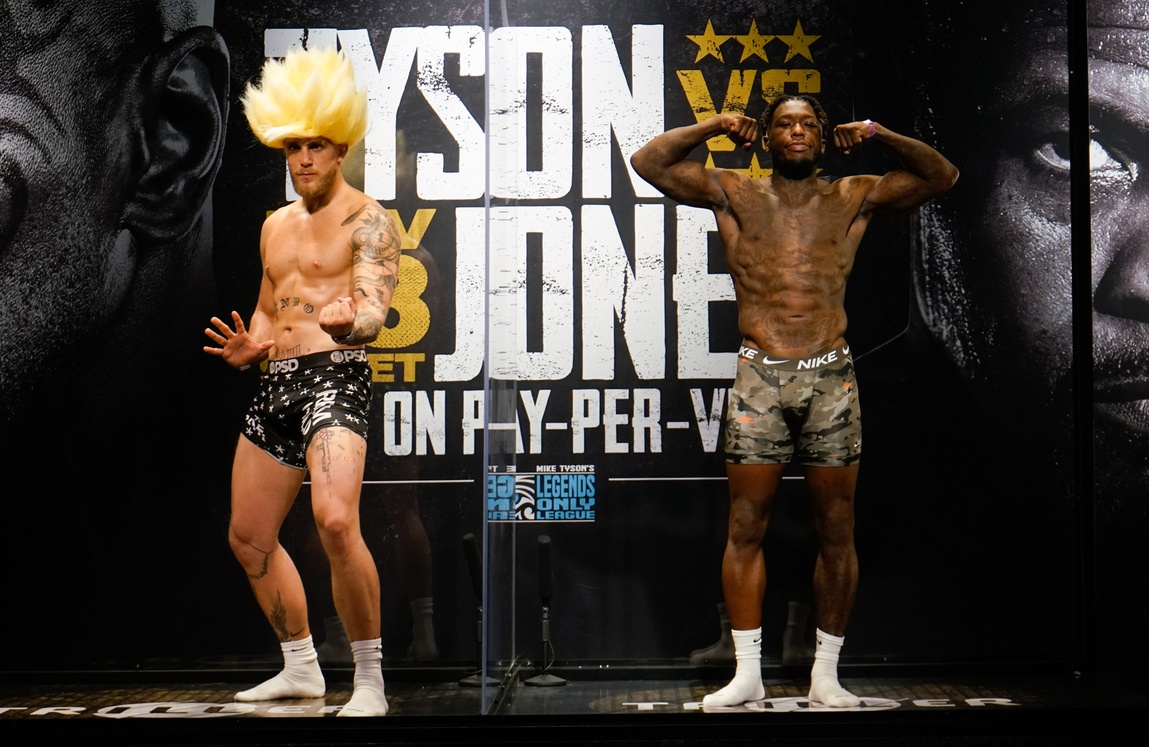 On Saturday, former NBA player Nate Robinson tried his hand at boxing by stepping into the ring against YouTube star Jake Paul, only to lose by knockout.

Some fellow ballplayers criticized or made fun of Robinson, but others showed him support, and he expressed his gratitude on social media for that support.

Robinson played 11 years in the NBA. He was undersized, but he made a name as a key player off the bench.

He was perhaps best known for winning the NBA Slam Dunk Contest three times during his career.

It’s often said that the NBA is like a fraternity where players protect and support each other, and the support Robinson received after losing his boxing bout is a nice example.

After Robinson got knocked out, 54-year-old Mike Tyson took the ring against fellow boxing great Roy Jones Jr. for the main fight. It ended in a draw.