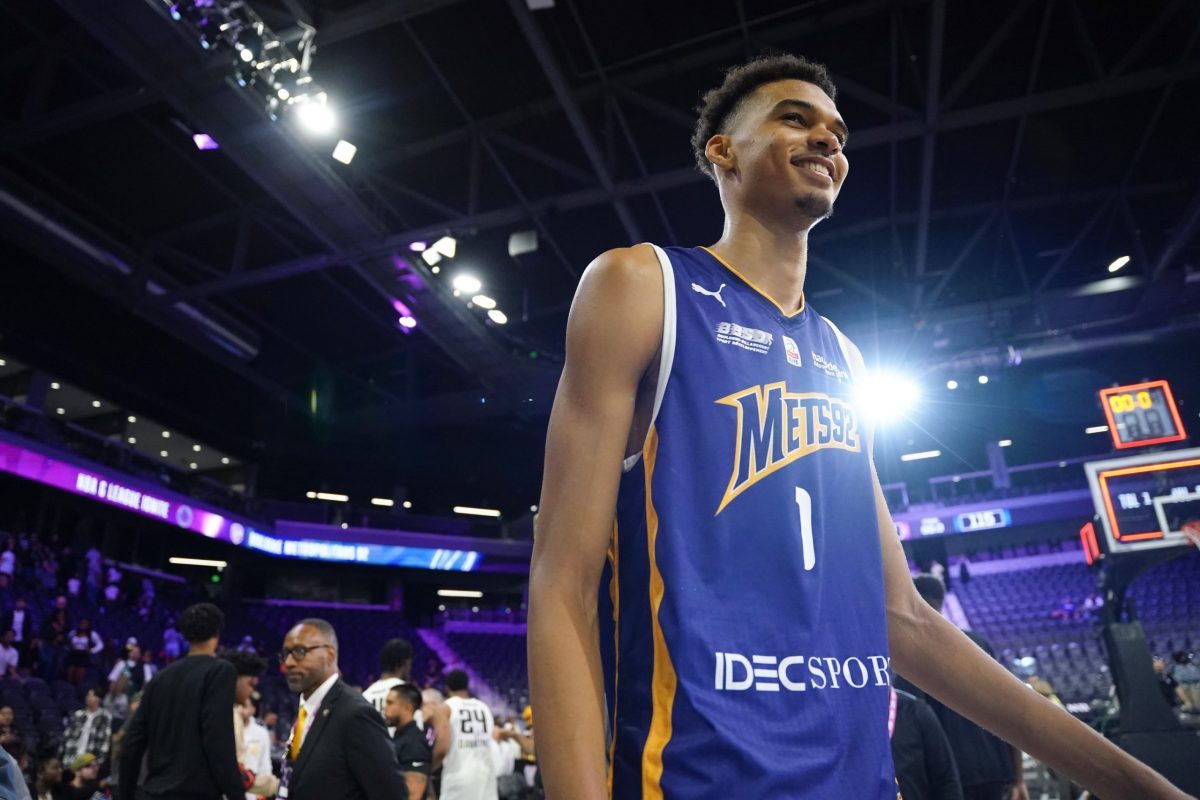 Expectations are extremely high for the future of star basketball prospect Victor Wembanyama.

The 18-year-old, who is expected to be the No. 1 overall pick in the 2023 NBA Draft, is playing for the Boulogne-Levallois Metropolitans 92 this season, and he’s getting all sorts of attention from basketball fans around the world.

In the eyes of one NBA agent, Wembanyama will be the “greatest player ever” if he can stay healthy.

“If he’s not hurt, he’ll be the greatest player ever,” the agent told Forbes.

It’s a remarkably bold claim from the agent. With any luck, Wembanyama will indeed stay healthy, and fans will get to see if the agent’s prediction comes true.

Wembanyama’s current team plays in the LNB Pro A, a league that the agent sees as “one of the best, most athletic leagues in the world.”

The agent explained that the youngster is dominating against “borderline NBA guys.”

“He’s the best player in the league and the level of players he’s playing against are the best players in the Pac-12, the best college players, borderline NBA guys — and he’s dominating,” the agent said. “Dominating.”

As things stand now, NBA icons like Michael Jordan and LeBron James are among the players that fans often call the greatest ever. Wembanyama will have a lot of work to do in the NBA in order to be mentioned in the same breath as those basketball legends, but it’s certainly possible.

NBA teams that are currently struggling are undoubtedly keeping Wembanyama’s name in mind. The idea of landing the No. 1 overall pick in next year’s draft is certainly an enticing one for teams that have a chance.

Currently, the Detroit Pistons, Charlotte Hornets and Houston Rockets are among the teams firmly in the mix to land the top selection. The lottery for the 2023 draft is likely going to get a lot of attention, and Wembanyama will surely keep a close eye on the results.

In the meantime, the young player will look to remain focused on his development as he gets closer to the next chapter of his basketball career.

In this article:featured, NBA, Victor Wembanyama