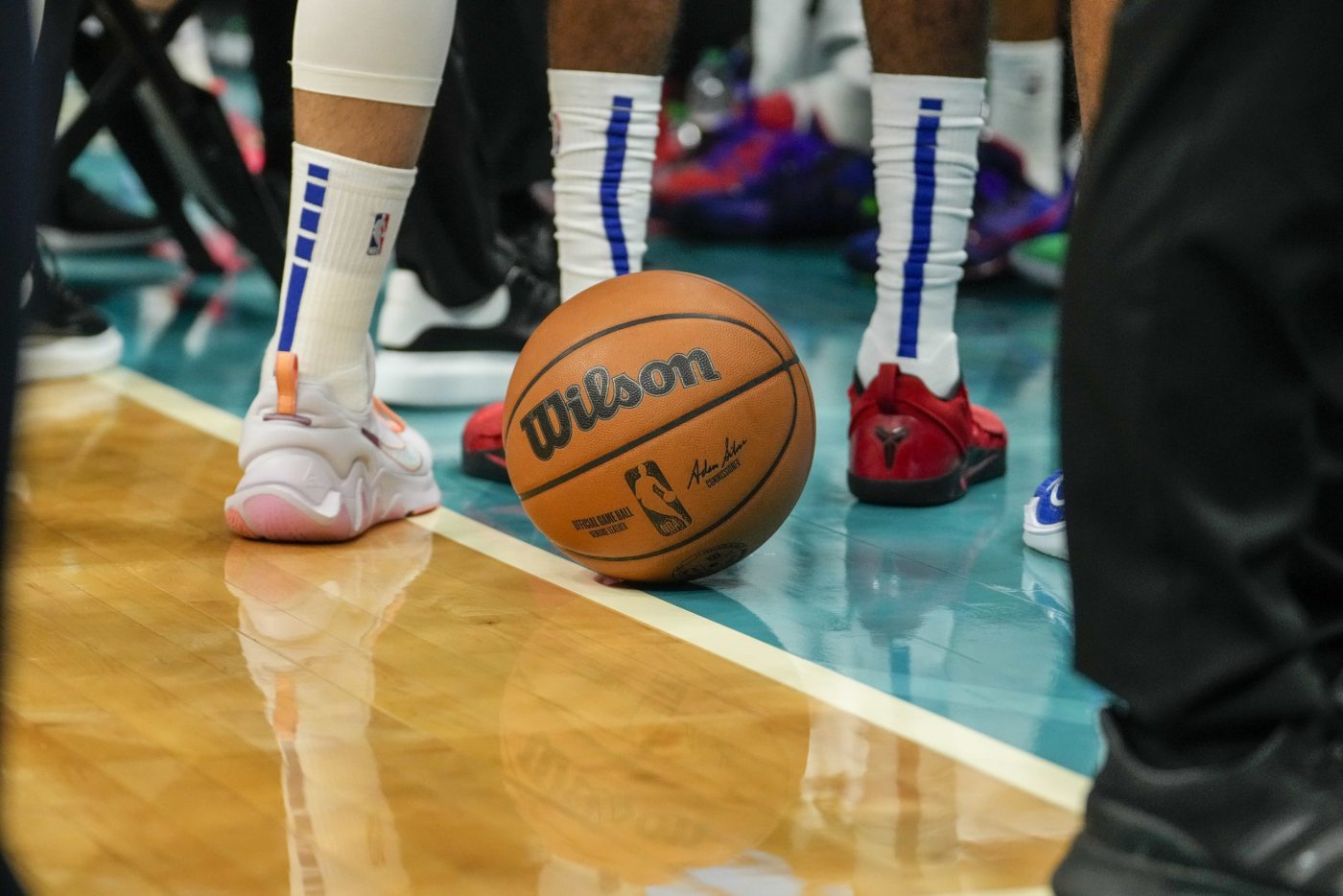 Apparently, a lot of players around the NBA are having a hard time adjusting to the new ball. It sounds like some players are going as far as “changing their shots” and “adding a little bit more arc to their shots” to try to deal with the change.

“There’s a lot of those guys out there that are having some issues with the grip on that new basketball,” Sports Illustrated’s Chris Mannix said during a podcast episode. “What I was told by one coach was that because the ball hits the rim differently and bounces differently, guys are adding a little bit more arc to their shots. They’re literally changing their shots because of the composition of the basketball and that’s been screwing around with some guys.”

Around the league, shooting numbers are down this season. Collectively, NBA players are shooting 45.1 percent from the field and 34.7 percent from beyond the arc.

With 3-point shooting being such a crucial part of today’s NBA, this is certainly a very interesting development, and it’ll be worth monitoring for the remainder of the season. Perhaps players will eventually get used to the ball, which could cause the league-wide shooting percentages to shoot back up.

In this article:featured, NBA, Wilson