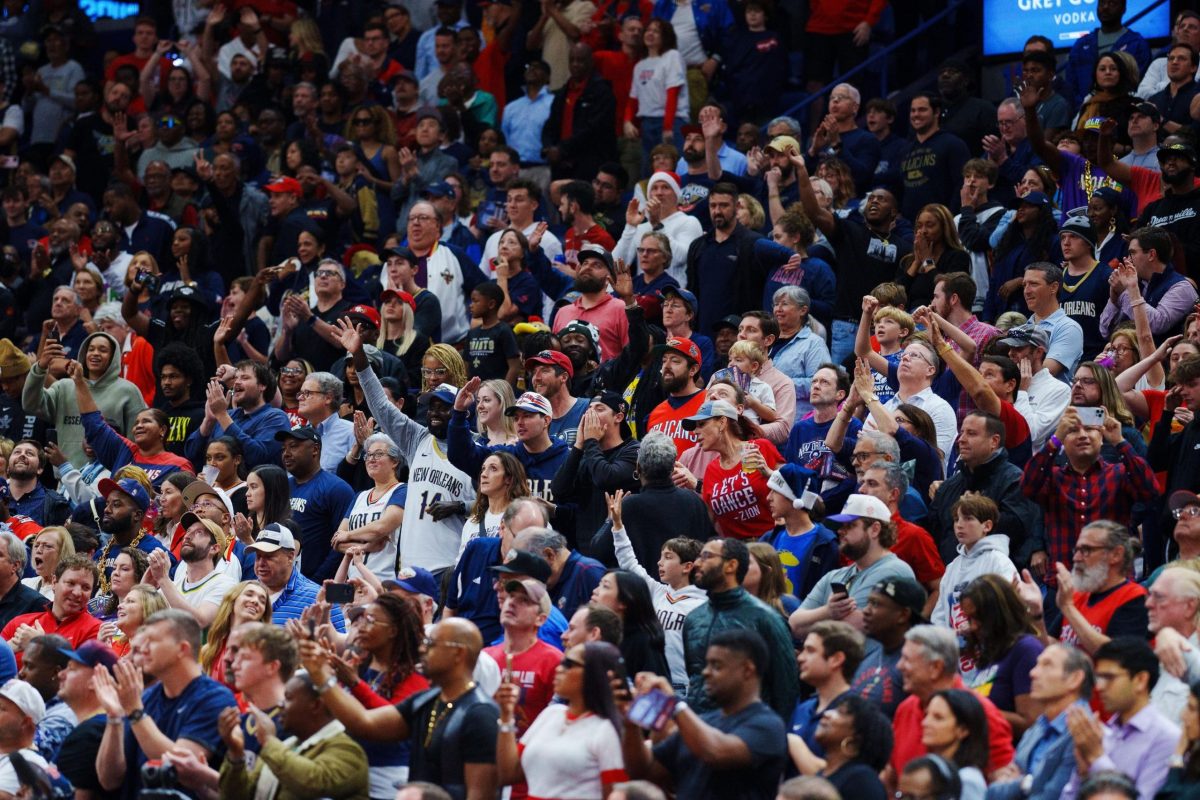 There seems to be a rivalry building between the Phoenix Suns and New Orleans Pelicans, and during a recent game between the two squads, New Orleans’ home crowd loudly booed Suns guard Chris Paul.

Eddie Johnson wasn't buying all the boos for Chris Paul in NOLA pic.twitter.com/BFqFHUiWbf

“They are booing, but they got a machine in here that kinda echoes the boos, okay?” he said. “Alright, trust me, this crowd is not as loud as it seems. And they’re loud — I’ll give their respect. But they got a machine in here that’s really working wonders, man. I’ll tell you that right now ’cause I’m looking at people’s mouths, and they’re not saying anything, but yet, it’s a lot of boos.”

It’s an interesting theory, but it’s hard to call it anything more than that. It’s tough to say whether or not Johnson is onto something.

Regardless, it’s safe to assume that at least some Pelicans fans were booing Paul, which had to be a strange feeling for a player that was once a star for the organization.

Paul spent the first six years of his NBA career with New Orleans. He made four All-Star teams during that stretch and averaged 18.7 points, 4.6 rebounds and 9.9 assists per game while shooting 47.1 percent from the field and 35.9 percent from deep.

Today, he’s looking to lead the Suns to an NBA title, and the Pelicans are looking to prevent that from happening. Both teams seem like legitimate threats in the Western Conference this season, which is a reality that seemed very unlikely just a few years ago.

So far this season, New Orleans is 2-1 against Phoenix, and the two teams will face off again this coming Saturday. The Suns will need to win that game in order to avoid losing the season series, as this Saturday’s game will mark the final time the teams see each other in the regular season.

Of course, there’s a chance the two squads meet in the playoffs, which would be a very entertaining and potentially chippy series. But there’s still a long way to go, and until the postseason arrives, both teams are going to remain focused on staying healthy and winning as often as possible in the regular season.