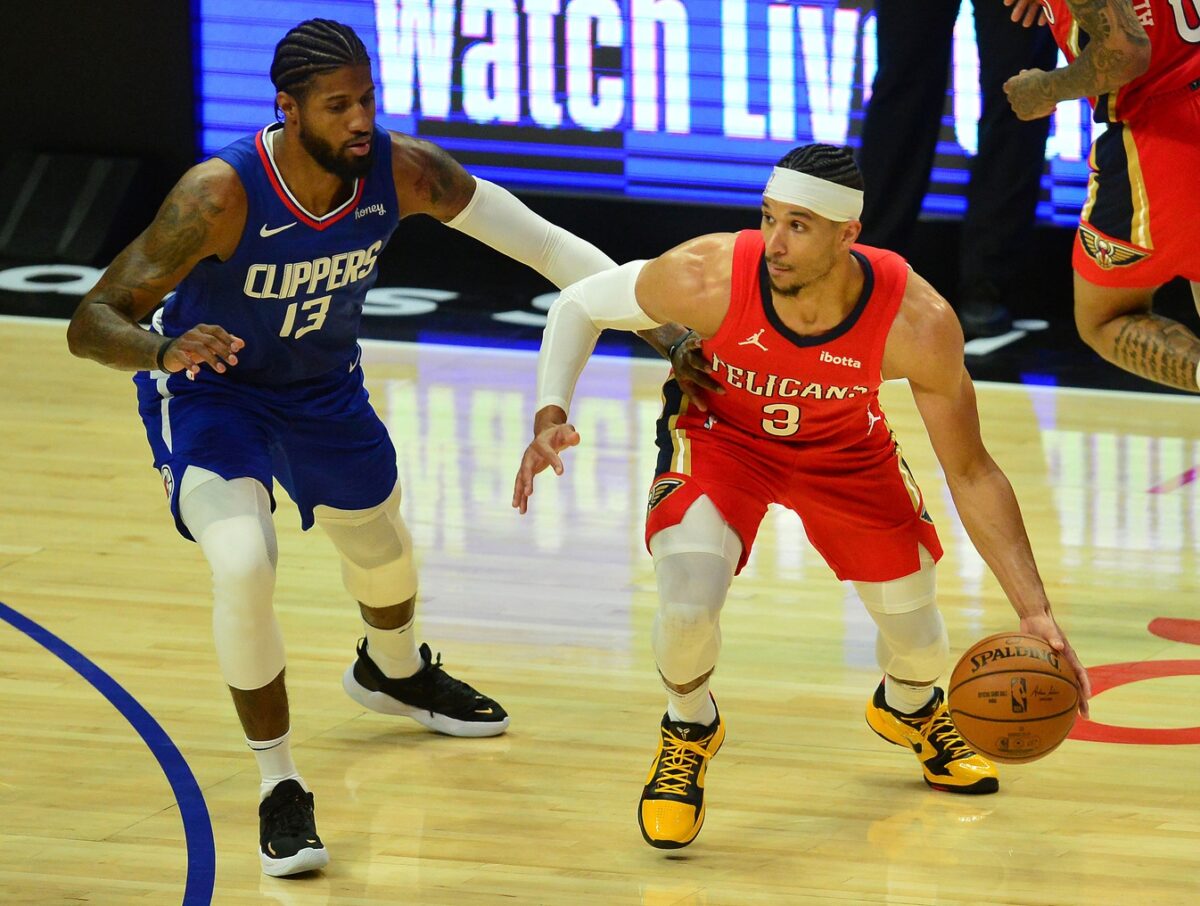 With the presidential election about two months away, President Donald Trump has focused his messaging on the nationwide protests against systemic racism, including the NBA’s efforts to combat such injustices.

Trump recently called the league a “political organization” and tried to ruin its credibility by pointing out its declining ratings in recent years.

It caused New Orleans Pelicans guard Josh Hart to use some harsh language to criticize the commander in chief.

Trump’s comments were prompted by players temporarily boycotting games last week in response to the police shooting of Jacob Blake in Kenosha, Wis.

Players quickly agreed to continue the 2020 NBA Playoffs, provided that team owners use their wealth and influence to effect change when it comes to systemic racism.

Trump has a documented history of publicly going after athletes. He infamously criticized NFL players who took a knee during the playing of the national anthem to protest racial injustice.