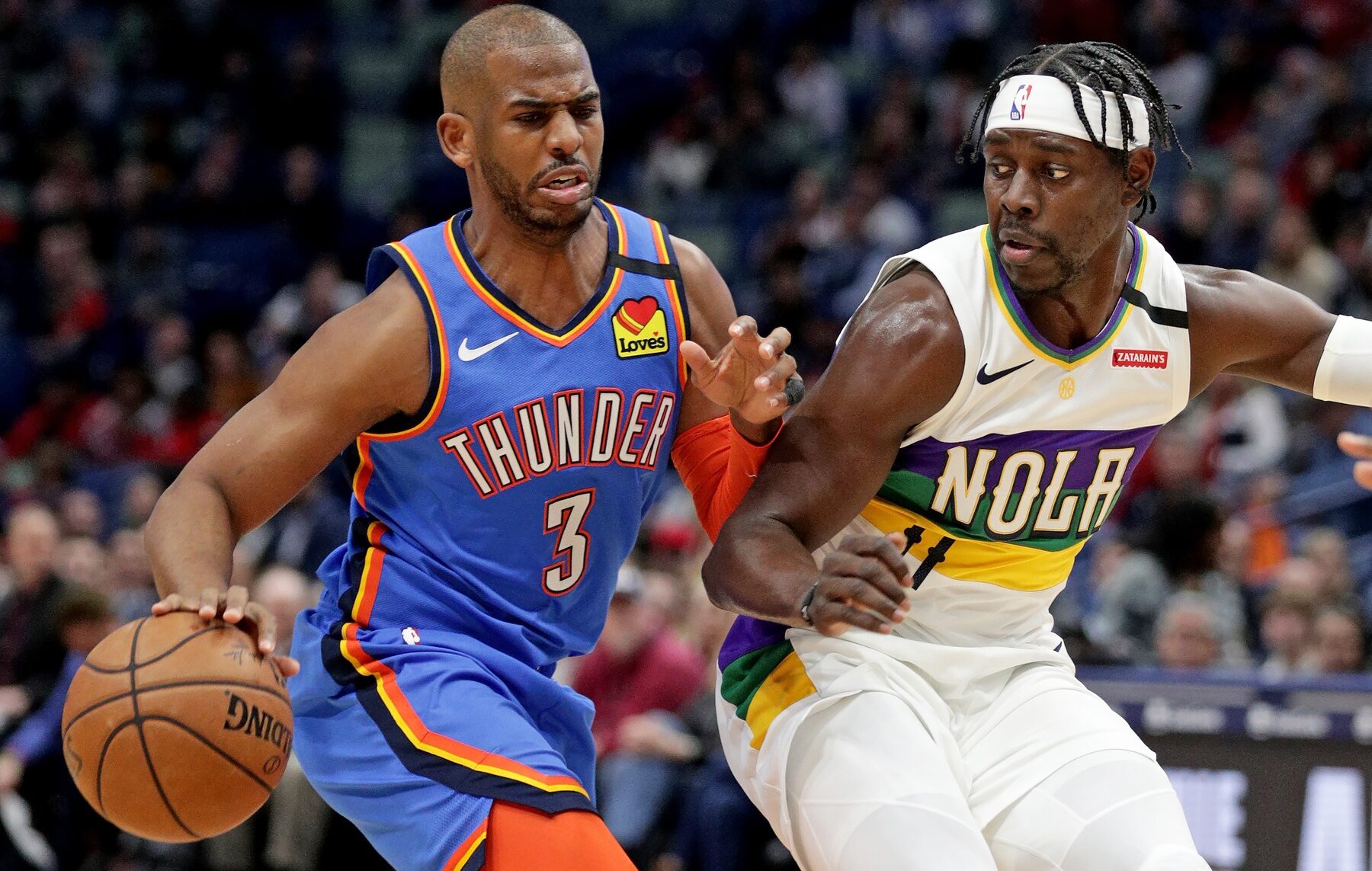 According to @ScoopB, the New Orleans Pelicans are expected to show interest in trading for Chris Paul.

Paul’s play and veteran leadership helped lead the Thunder to the No. 5 seed in the Western Conference.

It was supposed to be a rebuilding year for Oklahoma City after it traded Russell Westbrook and Paul George, but Paul kept the Thunder in playoff contention.

The Pelicans just missed the playoffs this season, as they struggled mightily in the eight seeding games in the NBA’s Orlando, Fla. bubble.

Adding Paul to a young core could help them take the next step in their rebuild.

Paul began his career in New Orleans when the team was still known as the New Orleans Hornets.