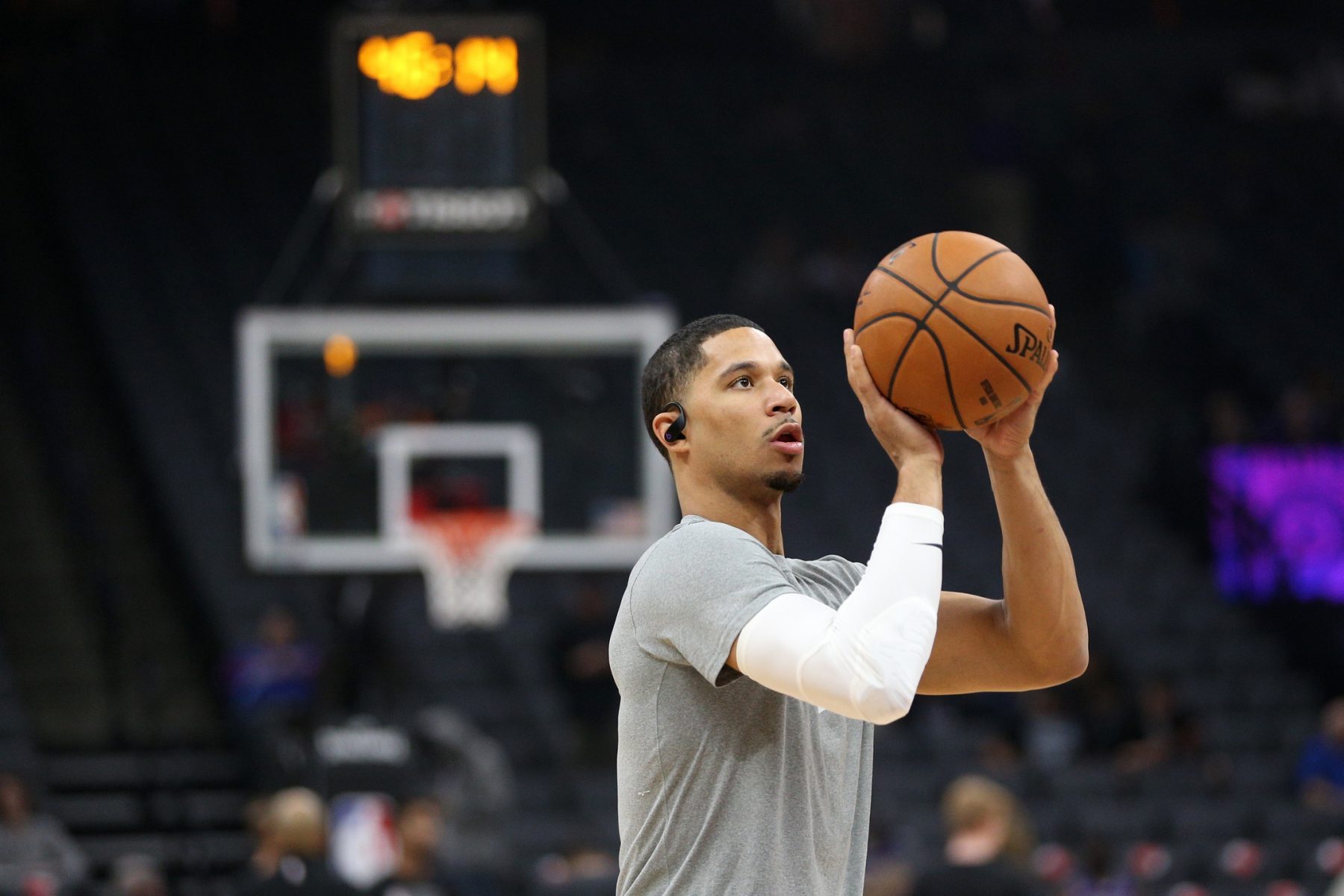 NBA players are beginning to arrive at Orlando’s Walt Disney World for the resumption and conclusion of the 2019-20 season, and they are bringing the essentials.

New Orleans Pelicans guard Josh Hart – a known gamer – is bringing all his video games to the bubble. He tweeted a picture of his setup from his hotel room on Wednesday night.

Necessities!! (Pending how strong this Wi-Fi is) pic.twitter.com/R7oUKkCWKN

Hart seems ready to go as the Pelicans gear up for a playoff push.

When he’s not playing basketball, he’ll likely be seated at that desk playing video games. The Pelicans are staying at the Yacht Club Resort on the Walt Disney World campus.

Earlier on Wednesday, Hart made fun of Phoenix Suns center Deandre Ayton after the former No. 1 overall pick was photographed carrying a television monitor into his hotel.

Lmaooo he got the whole monitor in his hand 😂😂😂 https://t.co/rFZ0yq1sQb

Ayton lost to teammate Devin Booker in the NBA 2K Players Tournament final in April, so perhaps he’ll be out for revenge while in Florida.

Either way, NBA players seem prepared for the bubble environment. The players are discouraged from leaving once they arrive, so it makes sense that they all brought their gaming systems.

The NBA season is set to resume on July 30, so players have around three weeks to get acclimated to the bubble.