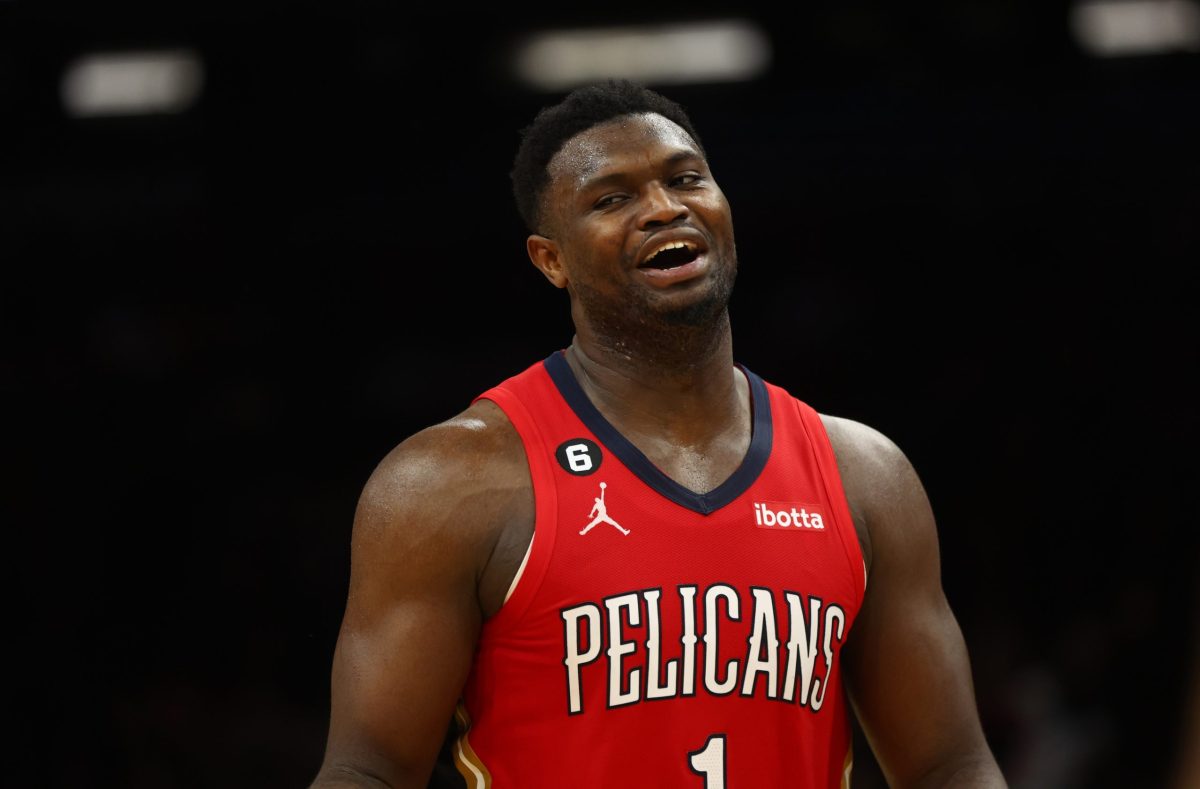 New Orleans Pelicans star Zion Williamson is undoubtedly one of the strongest players in the league. Naturally, he has used his size and power to get into the paint and score the ball.

However, there may be instances when his strength has put him at a disadvantage, with referees perhaps missing foul calls in some cases.

His teammate C.J. McCollum recently suggested that the youngster doesn’t exactly get a fair whistle, explaining that Williamson’s lack of free throw attempts is notable given the forward’s relentless attacks inside the shaded area.

“Z puts a lot of pressure on the rim, on the defense consistently,” McCollum said. “The same whistle we see for other star players, I don’t feel like it’s the same whistle for him considering the fact that he rarely shoots outside the paint.”

McCollum’s statement came on the heels of New Orleans’ loss to the Phoenix Suns on Saturday. In that game, Williamson went to the charity stripe seven times, converting on six of those shots.

McCollum also pointed out that Phoenix’s Devin Booker was sent to the line 15 times in the game, which is a high number for a player who takes a lot of jump shots.

Booker had a stellar evening, scoring 58 points while shooting 21-for-35 from the field, 6-for-12 from deep and 10-for-15 from the stripe. His high-volume night resulted in plenty of trips to the line. The Pelicans (who took just 13 total free throws in the game) probably felt frustrated by the officiating.

Perhaps McCollum has a valid point about Williamson, considering that the young star ranks 11th in the league in free throw attempts per contest with 7.8. For comparison, the player with the most tries per game from the charity stripe is Giannis Antetokounmpo with 12.1.

Interestingly, plenty of guards are ahead of Williamson on the list, including Luka Doncic, Shai Gilgeous-Alexander and Ja Morant.

Overall, the Pelicans have performed admirably this season. New Orleans has been one of the league’s biggest surprises, as it is one of the top teams in the Western Conference with an 18-11 record. The only West team with a better standing currently is the Memphis Grizzlies.

Williamson has played a huge role in the Pelicans’ run to the top of the conference. The one-time All-Star is averaging 25.5 points, 7.2 rebounds and 4.6 assists per game this season. He’d probably be putting up more points if more foul calls were called in his favor, but if he continues to remain aggressive in games, then he might eventually get rewarded.