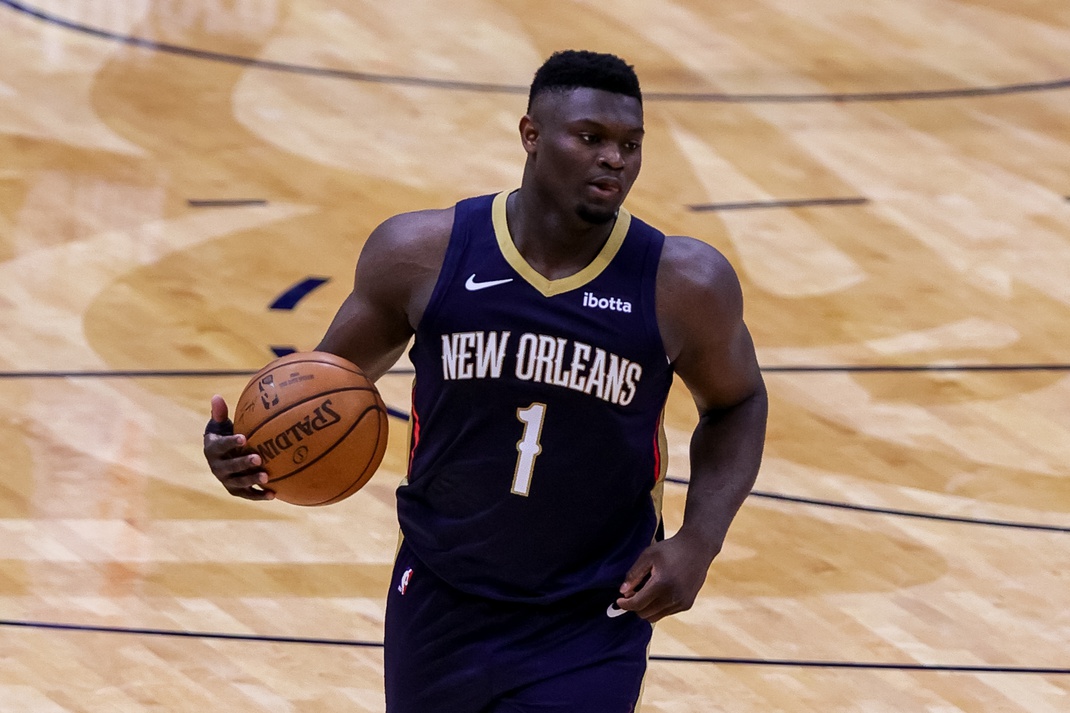 The team announced that Williamson’s injury was revealed when he underwent a CT scan.

Williamson’s absence, for however long it may be, is a huge blow to the Pelicans’ playoff hopes.

New Orleans is currently the No. 11 seed in the Western Conference and needs to get into the top 10 in order to qualify for the league’s play-in tournament this postseason.

The Pelicans are 1.5 games behind the San Antonio Spurs for the No. 10 spot and only have six remaining games. It’s unclear if Williamson would be able to return for any game this season.

The second-year forward was having a fantastic year before the injury, as he is averaging 27.0 points, 7.2 rebounds and 3.7 assists per game while shooting 61.1 percent from the field.

The Pelicans will try to pick up a win without their star player when they take on the Philadelphia 76ers on Friday night.