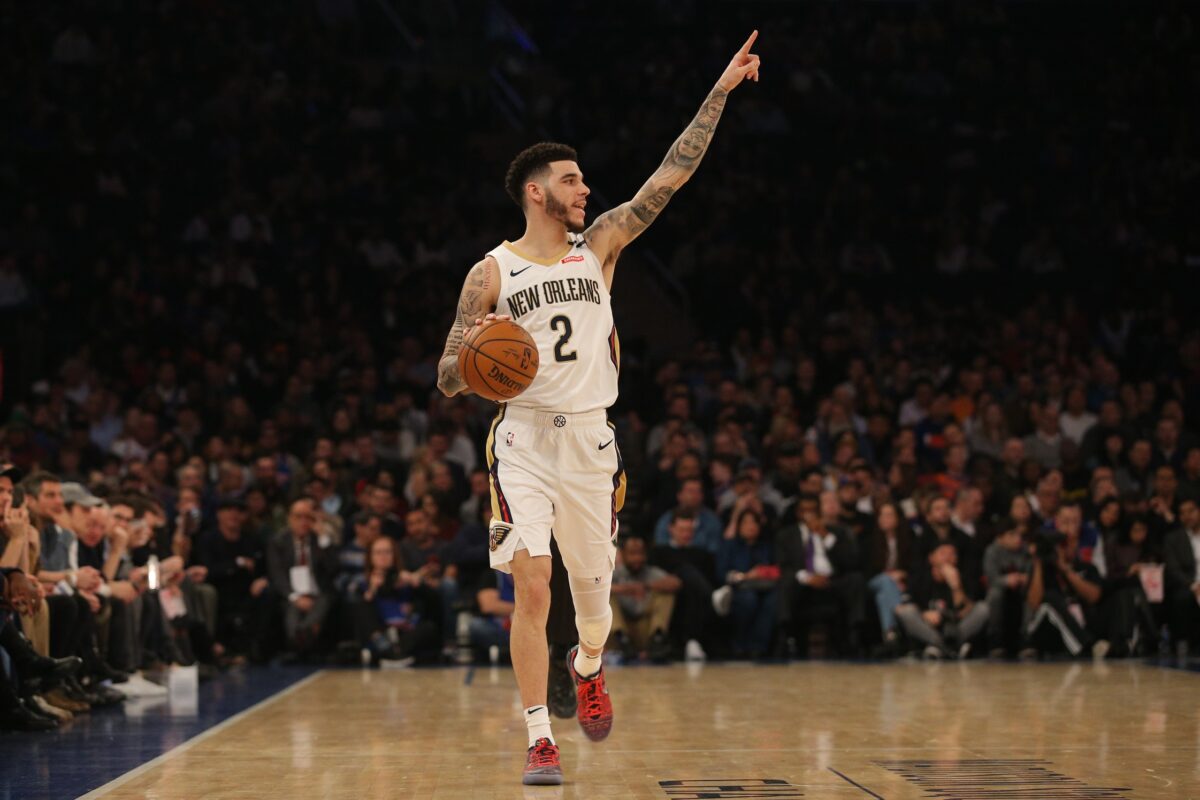 New Orleans Pelicans guard Lonzo Ball is having a fine season, and he has his sights set on getting a big payday.

The former University of California, Los Angeles standout will become a free agent at the end of this season, and he’s apparently seeking more money than the Pelicans may be willing to pay him.

“The Pelicans’ willingness to discuss Lonzo has everything to do with his own market,” The Athletic reported. “That’s a common thread here: It’s not that the team doesn’t like the player, but it may not like him at the price that is likely forthcoming in free agency. To that end, one source who has discussed the Lonzo dynamics with New Orleans said the 23-year-old guard is hoping to make approximately $20 million annually on his next deal (he’s a restricted free agent this offseason).”

Ball was drafted second overall in the 2017 NBA Draft by the Los Angeles Lakers. He was sent to New Orleans in the summer of 2019 as part of the package that landed the Lakers Anthony Davis.

Ball has long been criticized for his lack of outside shooting and intensity, but this season he has started to answer those pundits. He is shooting 38.5 percent from downtown and his scoring average is the highest it’s ever been.

Since Ball may want more money than the Pelicans would agree to give him, he has been the subject of trade rumors.

In addition, teams such as the New York Knicks have been rumored to be interested in signing him this summer as a free agent.