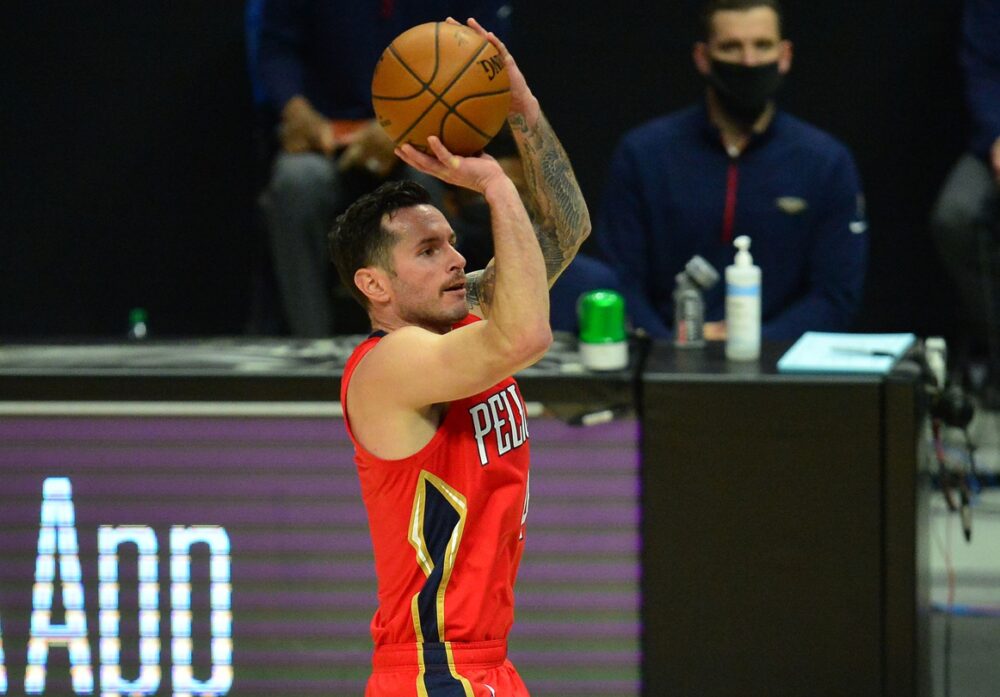 However, according to BasketballNews.com’s Chris Sheridan, New Orleans intends to package Redick with another piece in any deal it makes.

“A straight up Pelicans-[New York] Knicks trade could actually be two trades, as the Knicks have $15 million in cap space and could absorb Redick’s entire $13 million expiring contract,” Sheridan wrote. “But a league source said the Pelicans are determined to package Redick with other players.”

The Pelicans are just 10-12 this season and clearly want to get a look at their younger players.

Redick is the final year of his deal, and he could be an attractive piece to a contender that needs more floor spacing on offense.

Still, the veterna guard has had a down year this season, which will likely make it harder for New Orleans to get any significant compensation in a trade.

This season, Redick is averaging 8.2 points per game while shooting just 35.3 percent from the field and 34.0 percent from 3-point range.