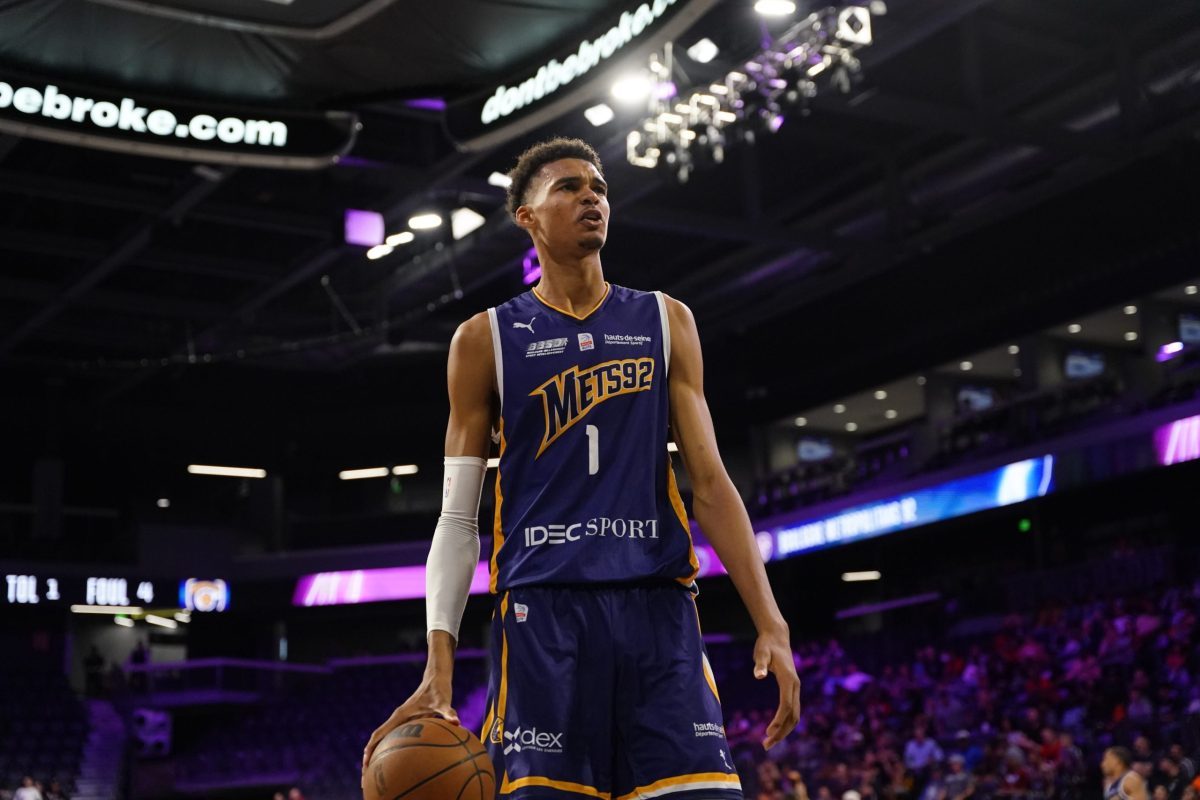 The New Orleans Pelicans reportedly have been engaging with star prospect Victor Wembanyama’s camp ahead of the 2023 NBA Draft.

Wembanyama is widely regarded as the best prospect in the 2023 class, and he’s likely going to end up as the No. 1 selection.

“Victor has made it very clear, on the record as well, that there is no wrong team for him. He is not – I think his exact quote was, ‘There is no wrong team.’ He is absolutely presenting the front that no matter where it is, he feels like he’s going to be a good fit there.”

The Pelicans would certainly love to end up with the No. 1 pick in the 2023 NBA Draft, but it’s going to be unlikely, given where the team is in the standings. The Pelicans are currently the No. 3 seed in the Western Conference with a 25-17 record.

New Orleans also has the ability to swap picks with the Los Angeles Lakers in the upcoming draft because of the Anthony Davis trade. Still, the Lakers have a shot at making the playoffs as well, and they likely won’t end up with great odds for the No. 1 selection.

That means the Pelicans would need some luck in the lottery from the Lakers’ selection if it ends up there.

Right now, Los Angeles is the No. 13 seed in the Western Conference, but the team is just 2.5 games out of the No. 6 seed. A lot could change for the Lakers as the season continues, especially if Davis comes back from a foot injury that has held him out for several weeks.

Either way, New Orleans is smart to do its due diligence on Wembanyama. The Pelicans have jumped up in the lottery before to the No. 1 selection when they moved up to get Zion Williamson in the 2019 NBA Draft.

Wembanyama is a generational prospect, showcasing guard skills at his massive frame.

I don't think we're talking enough about how Victor Wembanyama is making floater 3-pointers a thing over in France. He's made multiple of these shots this season, and it breaks my brain every time he does it. Think Luka is the only other person I've seen try this more than once? pic.twitter.com/5T3MhWjit6

If New Orleans were somehow able to land him in the 2023 NBA Draft, the team would be extremely dangerous with Brandon Ingram and Williamson already entrenched in the team’s frontcourt.

For now, the Pelicans and their fans will be rooting for the Lakers to end up in the lottery this season to keep their hopes of landing an elite prospect like Wembanyama alive.