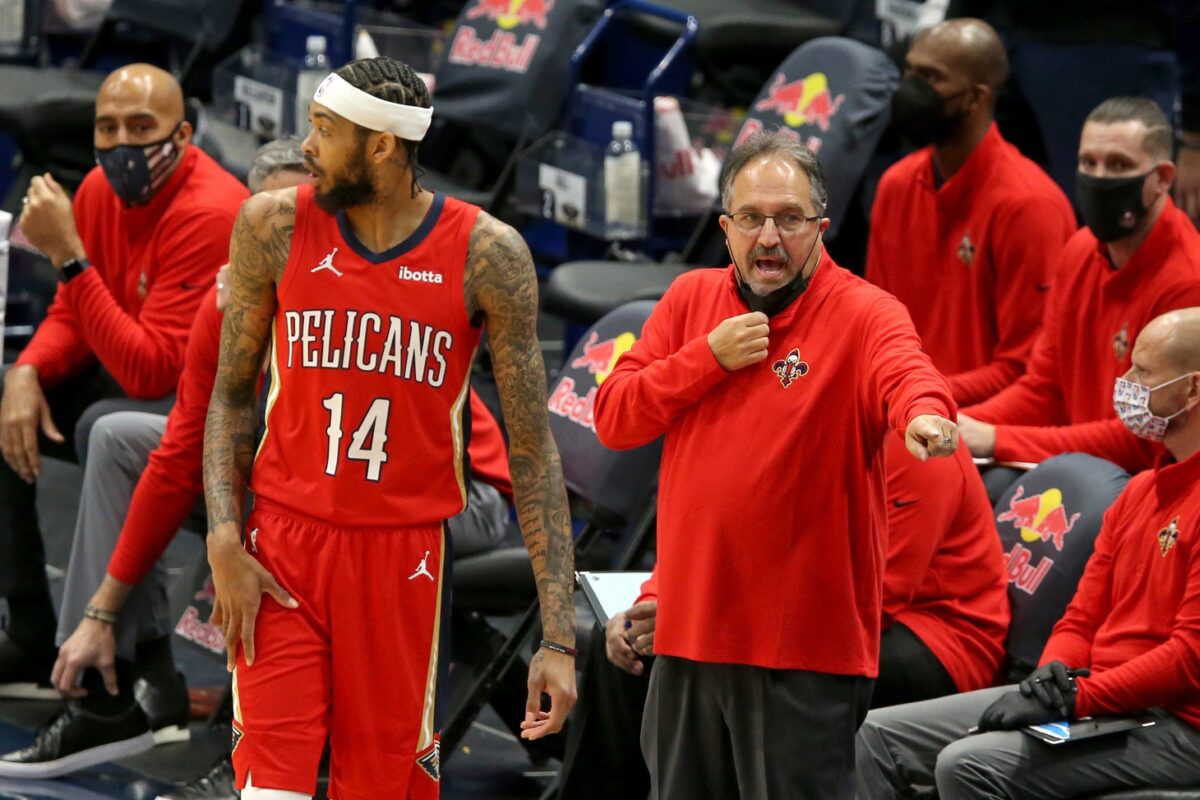 The New Orleans Pelicans announced on Wednesday that they have agreed to part ways with former head coach Stan Van Gundy after just one season.

The Pelicans went 31-41 in Van Gundy’s only season with the team, missing out on the playoffs for the third straight season.

The 61-year-old reportedly had a “strained” relationship with Pelicans forward Brandon Ingram for most of the season, according to Christian Clark of The Times-Picayune.

With a roster headlined by Ingram and Zion Williamson, both of whom are All-Stars, the Pelicans will surely be looking to hire someone who will be able to help them win now and be contenders in the Western Conference.