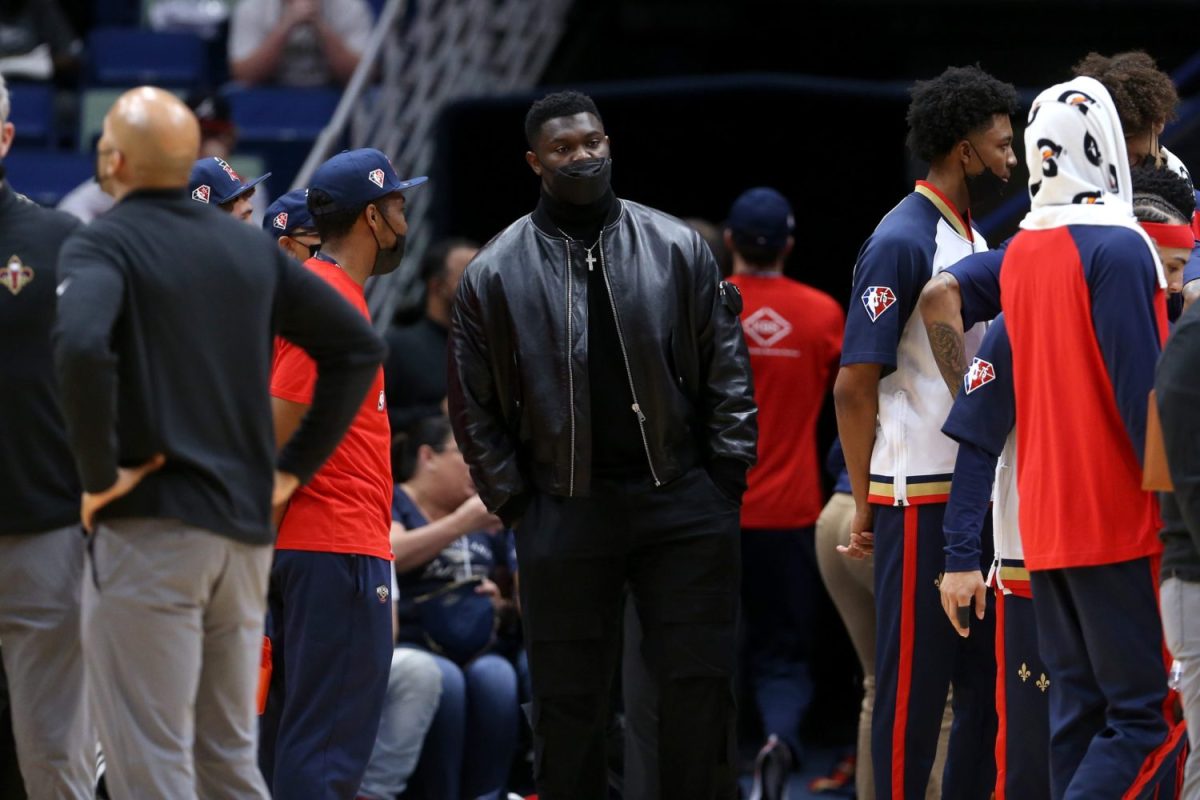 The New Orleans Pelicans have a young star on their hands in Zion Williamson, but the 21-year-old hasn’t appeared in a game this season.

There has been some speculation about whether or not the former No. 1 overall pick will play at all this season, but according to NBA insider Shams Charania, the Pelicans want to see Williamson on the floor at some point in the 2021-22 campaign.

“Right now, he’s out for at least the next four to six weeks after getting this injection in his foot,” Charania said. “He already has not played this year. He’s had multiple setbacks, so listen, you read all those tea leaves, makes it seem like he’s probably not gonna be back, but from everything I’ve been told, the Pelicans do want him to play this season. I think Zion Williamson in his heart of hearts does want to play this year. So you have two parties that clearly want him back on the floor.”

When Williamson is healthy and at his best, he’s undeniably one of the top young players in the NBA. Unfortunately, staying on the floor has been an issue for him.

Still, after 85 games at the NBA level, the Duke University product has outstanding career averages of 25.7 points, 7.0 rebounds and 3.2 assists per game. He also holds an impressive shooting clip of 60.4 percent from the field.

Williamson was named an All-Star in the 2020-21 season for the first time in his career. If he can stay healthy throughout the course of his career, he will likely have a chance to earn many more All-Star selections down the road.

Right now, his top priority needs to be getting back on the floor for New Orleans. Time will tell if he can do so this season.