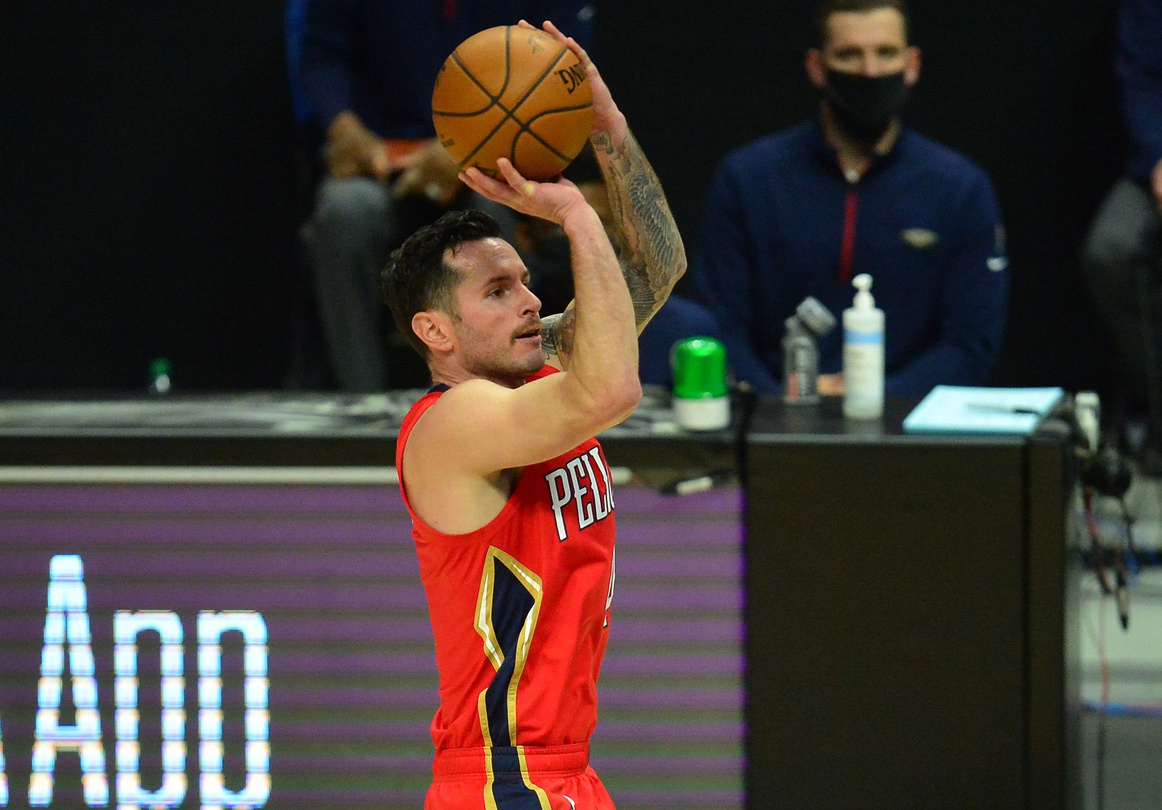 The Ringer’s Kevin O’Connor reported that the two teams have been connected to Redick.

“I’ve heard two other teams that could be connected to J.J. and a potential trade and that’s Denver and Dallas,” O’Connor said during a recent podcast appearance.

The Pelicans have been actively shopping Redick ahead of the March 25th trade deadline.

Redick is in the final year of his contract, and New Orleans is looking to move him for an asset to help build around young star Zion Williamson.

This season, Redick is averaging 8.3 points, 1.7 rebounds and 1.3 assists per game while shooting 37.0 percent from 3-point range.

He certainly could help a contender that needs shooting, but since he is on an expiring deal, it is hard to see the Pelicans getting much in return.

New Orleans is currently 15-19 and the No. 11 seed in the Western Conference.