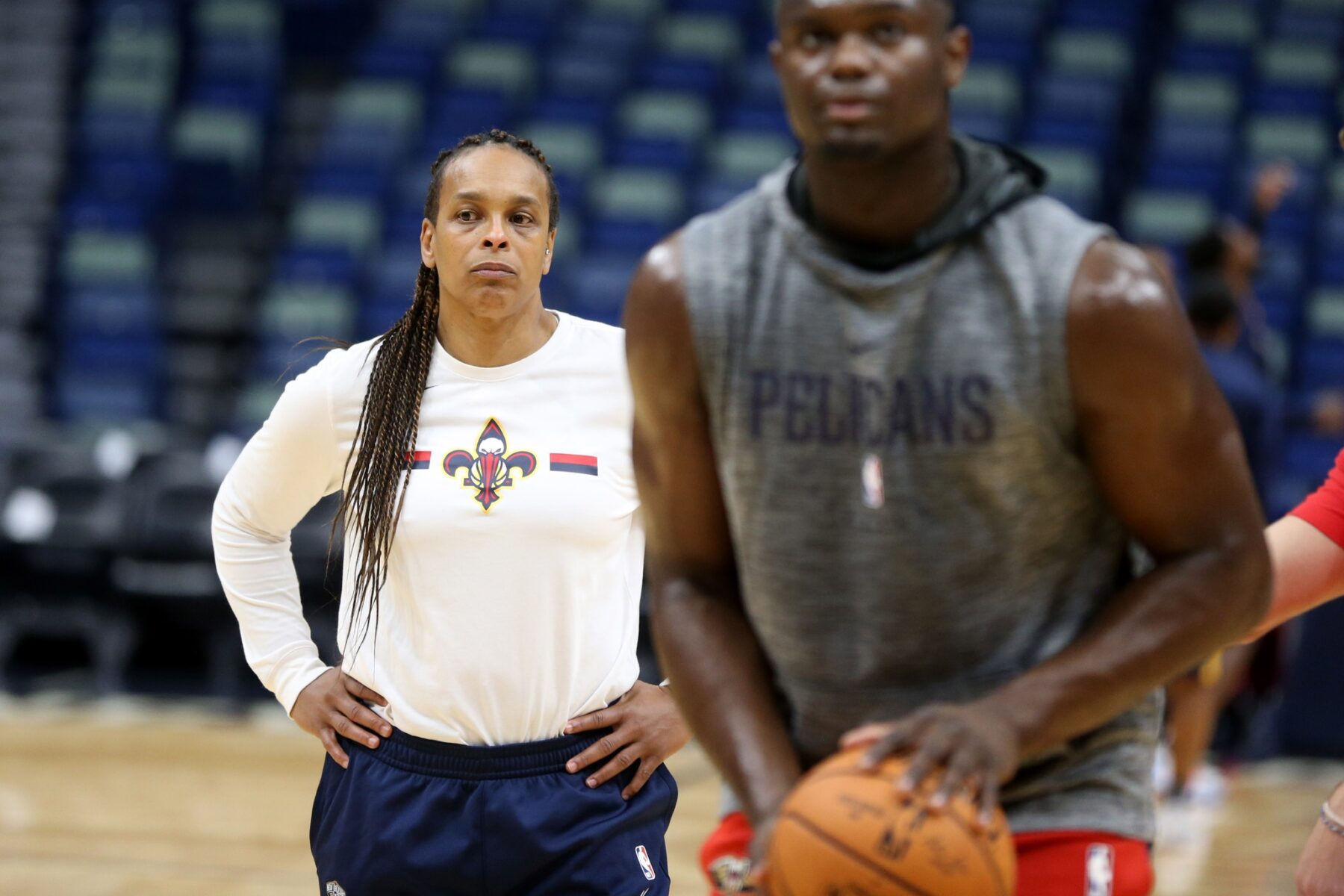 According to a recent report, Zion Williamson’s camp is pushing for the New Orleans Pelicans to hire Teresa Weatherspoon to be the organization’s next head coach.

The report comes after a week full of rumblings that Williamson may be unhappy with his current situation in New Orleans. The team would be wise to do whatever it takes to keep its young star happy, as he is a key part of the Pelicans’ foundation for the future.

Williamson was named an All-Star in the 2020-21 season. He showed major signs of growth compared to his rookie year. In this year’s campaign, Williamson averaged 27.0 points, 7.2 rebounds and 3.7 assists per game while shooting 61.1 percent from the field.

Weatherspoon—Williamson’s apparent candidate of choice—currently serves as an assistant coach for the Pelicans. There has been a fair amount of speculation as to whether she could be promoted by New Orleans to fill the head coaching vacancy.

With today’s news of Williamson supporting that idea, it seems like the possibility is growing increasingly likely.