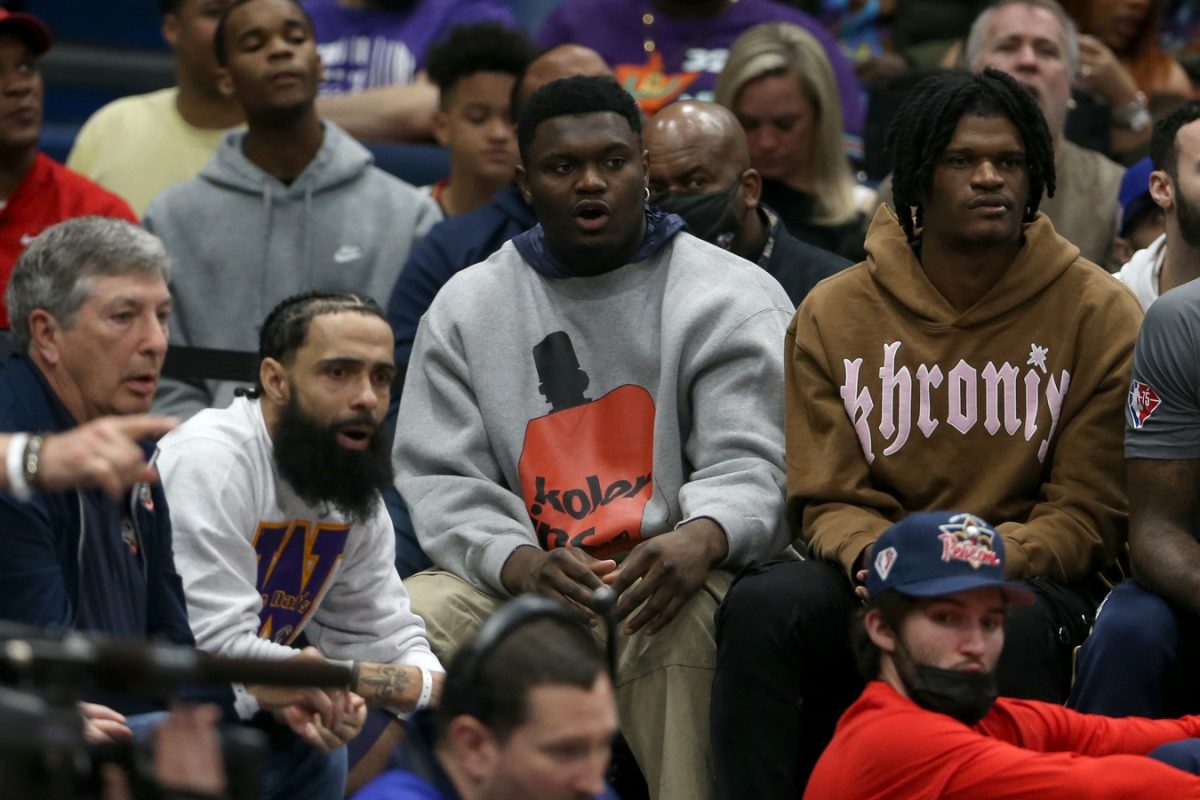 “They made a lot of moves (since I left),” Van Gundy told the New York Post’s Marc Berman. “Would they deal Zion based on the success they’re having without him? Yeah, they’d be open to that but they’re not giving him away.

“Can Zion go there (to the [New York] Knicks)? Yeah, definitely could. But what are you giving them back? You’re going to give them a lot. You’re not giving them (Knicks center) Mitchell Robinson and a first-round round pick for Zion. Of course you like that trade. It’s never going to happen.”

While the Pelicans have been successful this season, they may think that Williamson can take them to the next level once he is healthy.

New Orleans was able to win two games in the league’s play-in tournament to capture the No. 8 seed in the Western Conference this season. The Pelicans are currently facing the Phoenix Suns in the first round of the playoffs.

Brandon Ingram, C.J. McCollum and company have shown that they deserve to be in the playoffs, but the team is missing another piece, such as Williamson, to truly be an NBA Finals contender.

Last season, Williamson was an All-Star and averaged 27.0 points, 7.2 rebounds and 3.7 assists per game while shooting 61.1 percent from the field. He is an elite athlete and scorer when healthy, but the foot injury has certainly led to some questions about his future.

The Pelicans would likely need to be blown away with an offer to move a star like Williamson, but Van Gundy clearly thinks it is possible after the team’s performance this season.