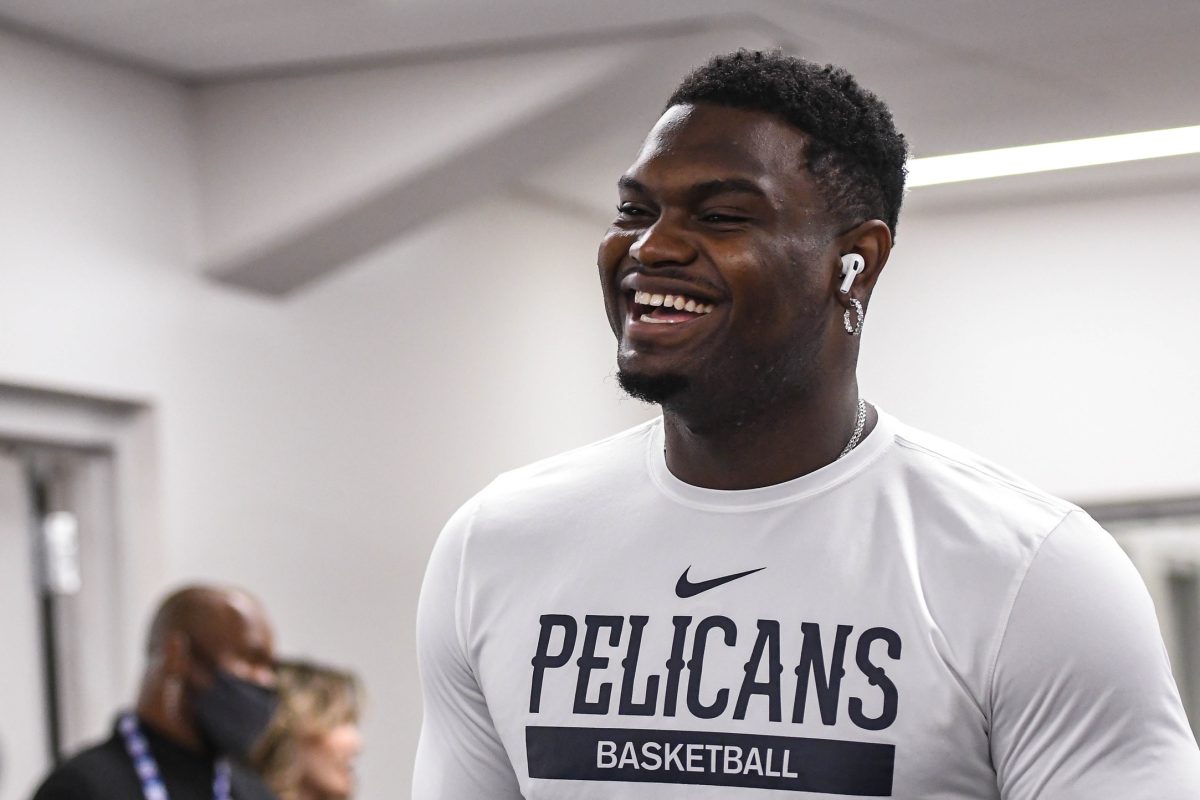 Zion Williamson has been one of the most intriguing players in the league ever since the New Orleans Pelicans drafted him with the No. 1 overall pick of the 2019 draft. He has a unique build and skill set that give him the potential to be among the best players in the NBA.

However, injuries have robbed him of the opportunity to showcase his talents on a consistent basis.

Despite the fact that Williamson hasn’t played a regular season game since May of 2021, a Western Conference coach believes that the one-time All-Star will be one of the 10 best players in the league this season, according to Ric Bucher of Fox Sports.

“Zion will be a top-10 player in the league this year,” a Western Conference assistant coach said.

Williamson was a widely followed prospect during his high school days. By the end of his sophomore year, more than a dozen NCAA Division I programs had coveted his services and offered him scholarships. He eventually chose Duke University, where he blossomed under the guidance of legendary coach Mike Krzyzewski.

The North Carolina native was already a walking highlight reel then. In fact, during the NCAA tournament in 2019, there was a “Zion Cam” put in place to specifically record Williamson throughout the competition.

After a successful one-and-done collegiate career, Williamson made his way to the professional ranks.

Unfortunately, the beginning of his NBA career was derailed by an injury after the power forward tore his meniscus during the 2019 preseason. He made his debut in the middle of the 2019-20 campaign, and it became clear that he’s a generational player. The 6-foot-6 forward finished his rookie season averaging 22.5 points and 6.3 rebounds per contest.

In his second year in the league, Williamson was able to play 61 games and record 27.0 points, 7.2 rebounds and 3.7 assists per match. He was also impressive from the field, as he converted 61.1 percent of his attempts.

Last season, however, he didn’t play at all due to a foot injury.

Many pundits and fans will certainly tune in to watch New Orleans’ season opener on Oct. 19 when the team faces the Brooklyn Nets on the road. New Orleans will begin the campaign on a two-game road trip, as it will visit the Charlotte Hornets on Oct. 21.

Williamson and the Pelicans will get to play in front of their home crowd for the first time this season on Oct. 23 when they host the Utah Jazz.