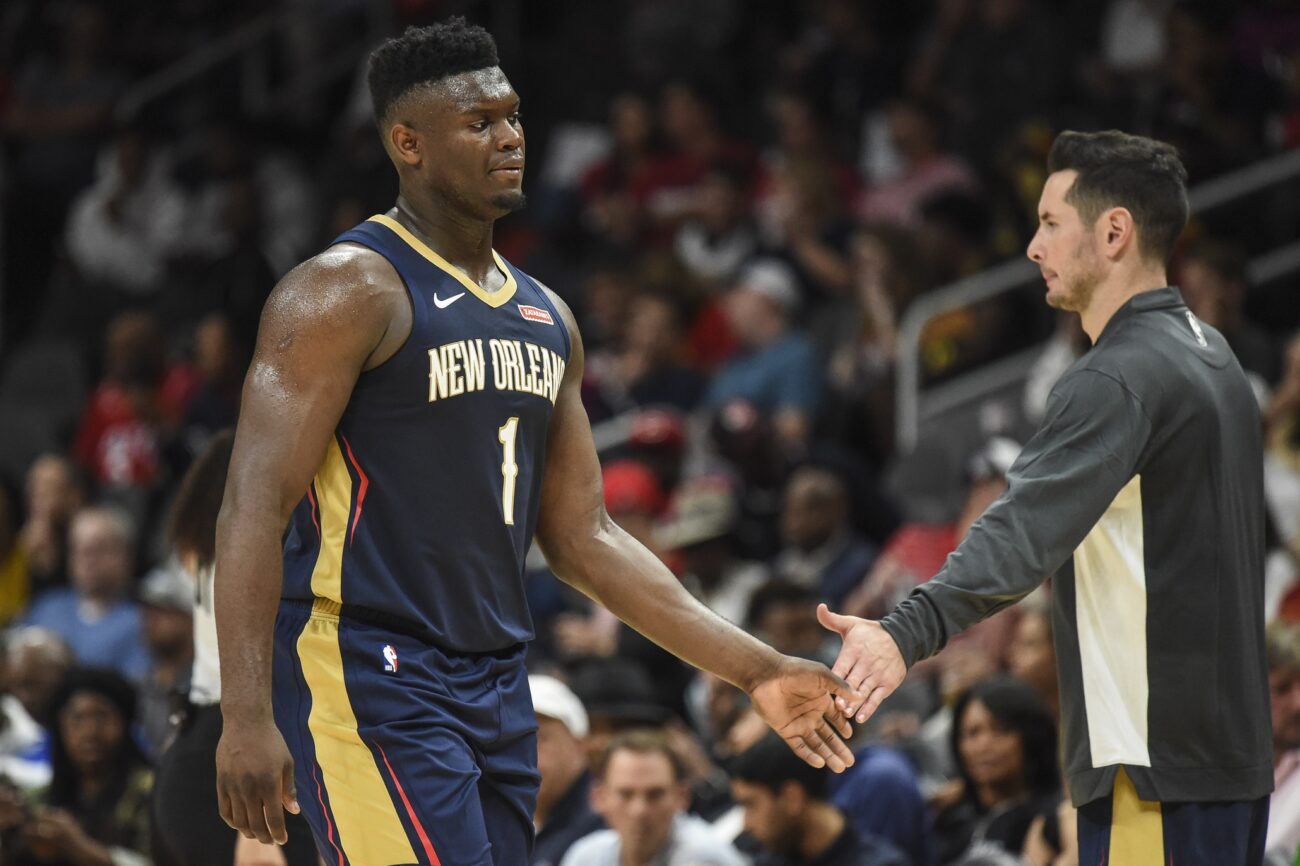 Some NBA stars aren’t happy about the fact that the league is going through with the All-Star Game and all the festivities that come with the annual event.

Despite that fact, Zion Williamson of the New Orleans Pelicans might end up giving fans a reason to tune in.

It appears the Pelicans superstar may participate in the NBA Slam Dunk Contest, which will be held at halftime during the NBA All-Star Game. Williamson dropped a major hint that he was ready to showcase his high-flying ability in the contest.

Zion after being asked if he's going to be in the dunk contest: "Who knows? That's all I can say. Who knows? I might. You never know." https://t.co/JHEFBW7l55

If Williamson does indeed participate in the Slam Dunk Contest, fans and players alike will have their eyes glued to the floor.

The Pelicans have struggled this season with Williamson and teammate Brandon Ingram unable to make the team competitive in the Western Conference.

However, the Duke University product has shown flashes of brilliance at times, giving the franchise hope he can live up to expectations.