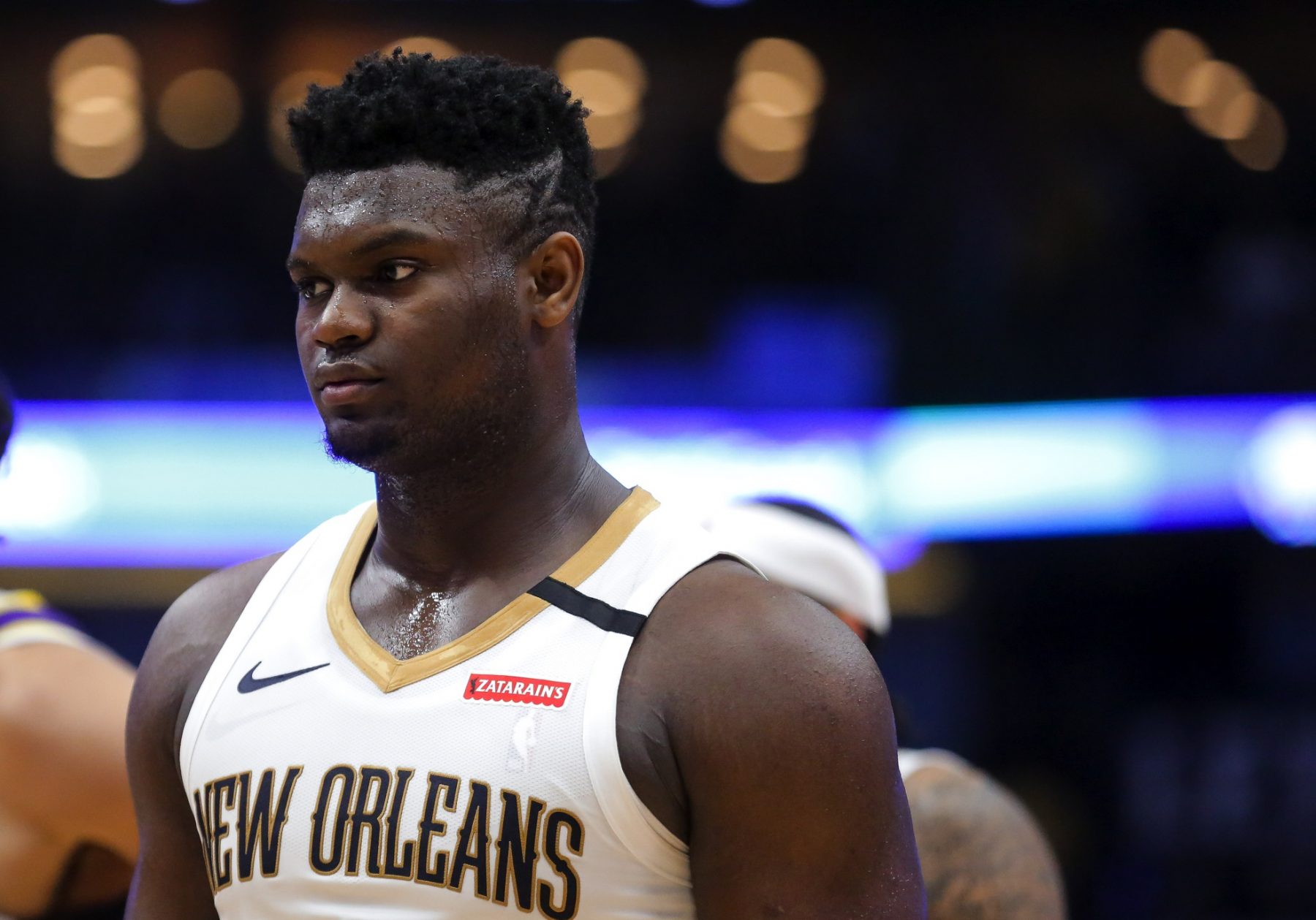 The Pelicans did not specify when exactly the rookie would return, but did state that he will rejoin the team at a later date.

After being selected by the Pelicans with the first pick in the 2019 NBA Draft, the 20-year-old star has shown a lot of promise in his first season in the league.

New Orleans’ first official game back during the restart will be on July 30 against the Utah Jazz.

The team currently sits in tenth place in the Western Conference with a record of 28-36.