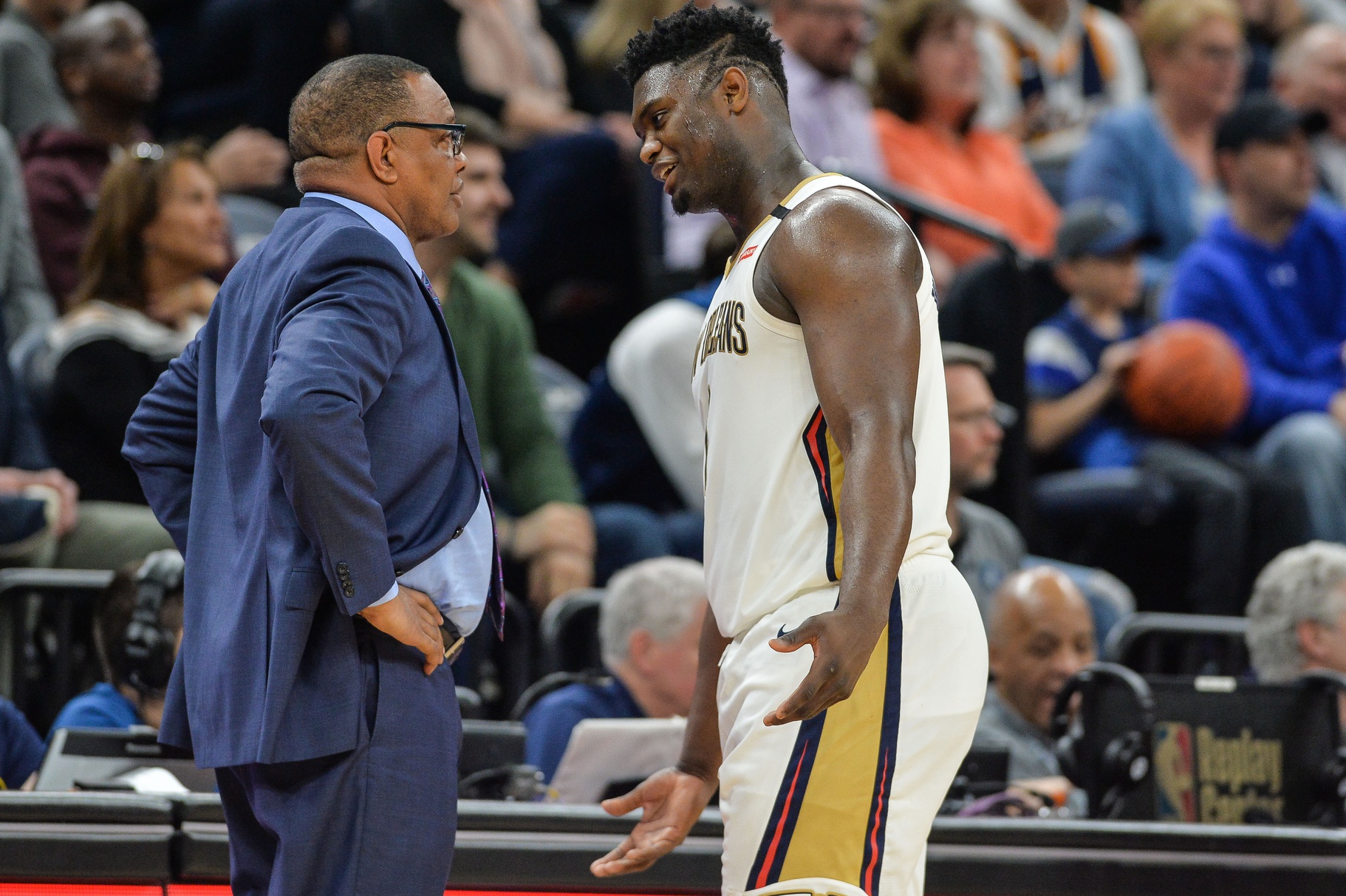 NBA fans are very excited to see rookie phenom Zion Williamson ball out in the NBA’s bubble in Orlando, Fla.

However, they won’t get the chance to watch him in his team’s game against the Washington Wizards on Friday. According to a report, the New Orleans Pelicans will sit Williamson in tonight’s game.

Pelicans’ Zion Williamson will sit out tonight against Washington to rest on second half of back-to-back, sources tell @TheAthleticNBA @Stadium.

Williamson has been eased back into the team’s lineup since he returned from a knee injury earlier this season.

The Pelicans have been incredibly cautious with his minutes since games began inside the bubble. He averaged 33.0 minutes per game in the five games before the NBA halted the season due to the COVID-19 pandemic.

In meaningful games thus far in the season’s restart, Williamson is averaging just 19.0 minutes per game.

The news that Williamson will not play in tonight’s game comes as the Pelicans continue to fight for their playoff lives. While they entered the bubble as a team that many thought had a chance to claim the No. 8 seed in the Western Conference, they currently sit at the No. 13 seed.