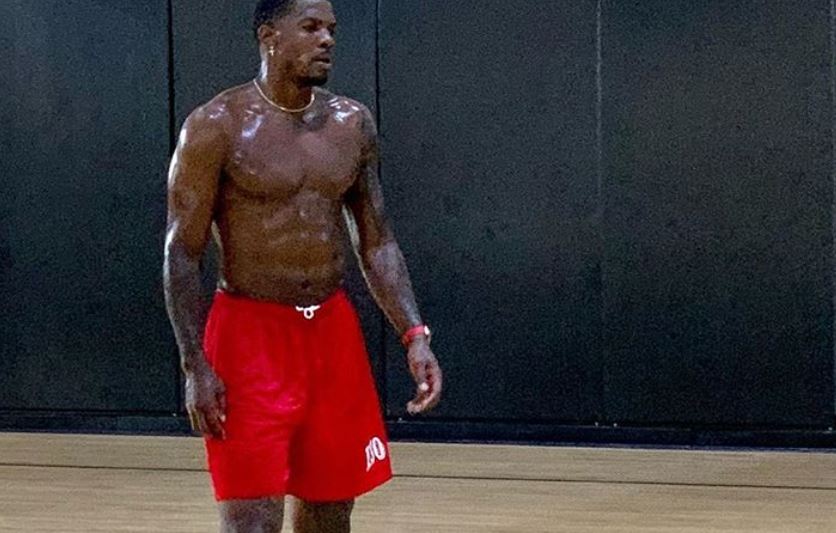 Former NBA All-Star Joe Johnson has not appeared in an NBA game since the 2017-18 season, but that hasn’t stopped him from staying NBA ready.

A recent photo of the 39-year-old Johnson showed him in incredible shape.

A seven-time All-Star, Johnson last played for the Houston Rockets during the 2017-18 season.

He spent some time playing in Ice Cube’s Big 3 league, but it is possible he could be eyeing an NBA comeback.

Johnson was a lethal scorer during his prime, as he averaged 25.0 points per game while playing with the Atlanta Hawks during the 2006-07 season.

It will be interesting to see if a contender gives Johnson a shot to prove himself as a volume scorer off the bench next season.

He certainly seems to be in shape for it.

Should Johnson latch onto a team, it would be his 18th season in the NBA.