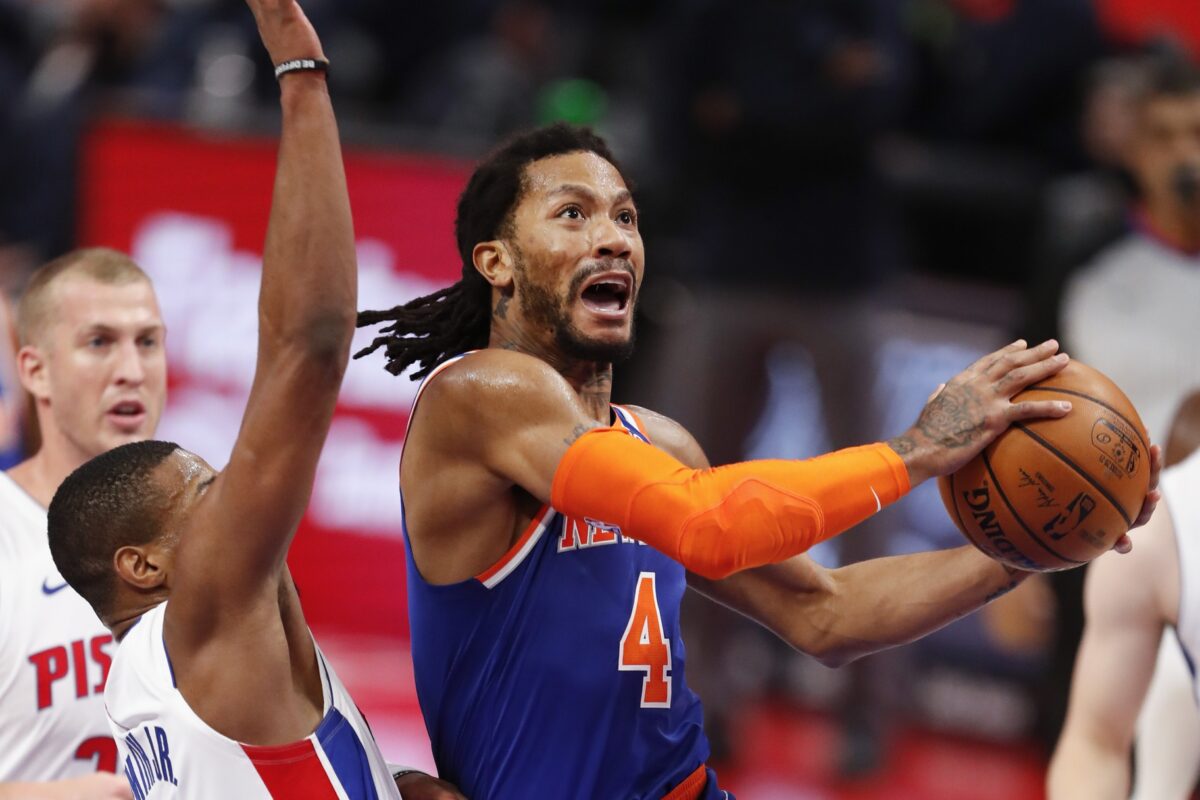 New York Knicks point guard Derrick Rose is set to rejoin the team after spending the past three weeks in the league’s health and safety protocols.

Rose revealed on Monday that he went through a “serious” battle with COVID-19 and that his family and kids had the virus as well.

Derrick Rose rejoins the Knicks today. He had COVID-19. He says his family, including his kids, had it too.

Rose: "It's real. The COVID thing, I know a lot of people overlook it but it's very serious. It's real… I had the flu. It was nothing like the flu…It was that x10."

Luckily, it seems that Rose is past the worst part of his battle, but he will still need to condition to get back into the Knicks’ lineup.

Knicks coach Tom Thibodeau says Derrick Rose has to get some conditioning back before he can return to the lineup. Rose told Knicks reporters today — highlights enclosed here from @MikeVorkunov — that the coronavirus hit him much harder than a typical flu bug. https://t.co/kYIWx3GMtg

The Knicks have struggled with injuries at the point guard position, as Rose, Elfrid Payton and Immanuel Quickley have all missed time over the past three weeks.

Rose’s eventual return to the lineup will be a huge boost for New York, as the Knicks are just 3-5 in the eight games that he has missed to this point.

Since joining the Knicks in a trade with the Detroit Pistons, Rose is averaging 12.5 points and 4.9 assists per game while shooting 45.5 percent from beyond the arc.

The Knicks take on the Washington Wizards on Tuesday night, but it is unclear if Rose will be active for that game.