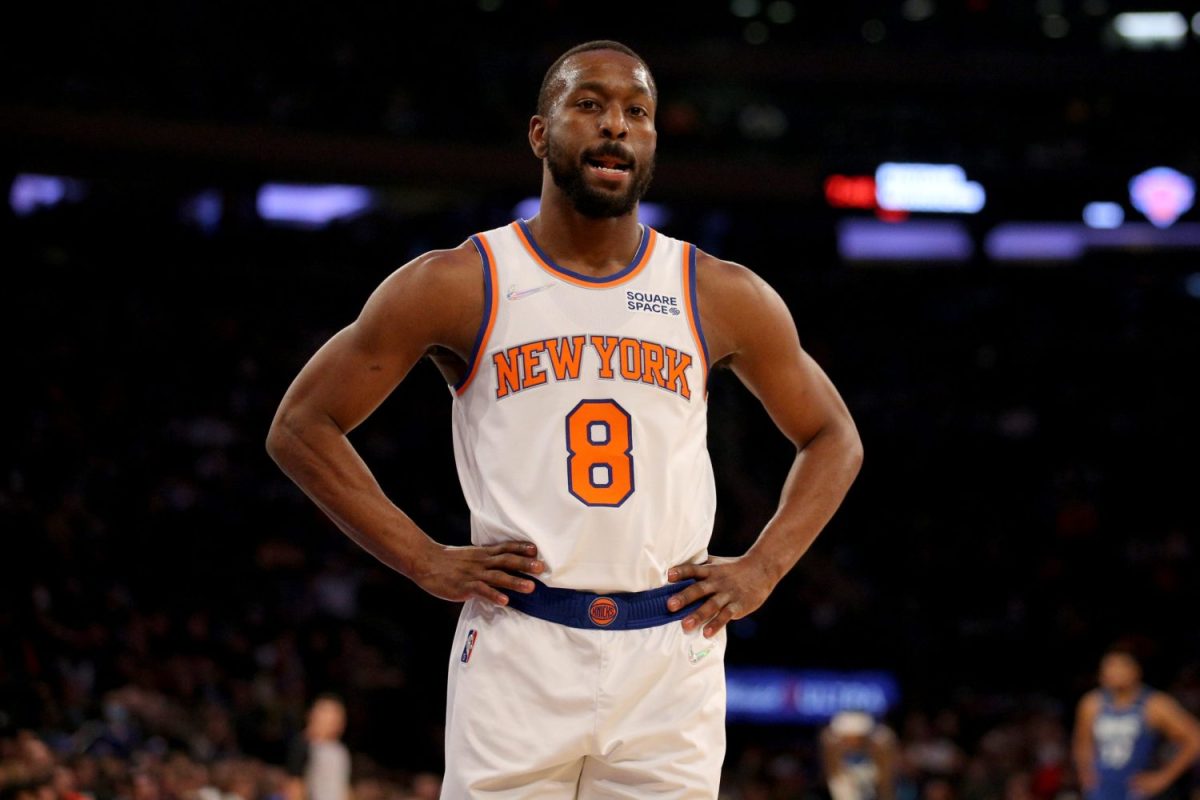 While there are a lot of pleasant surprises around the NBA this season, one of the more surprising disappointments has been the play of the New York Knicks.

After finishing as the No. 4 seed in the Eastern Conference last season and ending their lengthy playoff drought, the Knicks now sit at the No. 12 seed this season. Though they could mathematically fight their way back into the playoff picture, their level of play recently doesn’t indicate that such a run will happen.

An Eastern Conference executive recently ripped the organization for lacking a “coherent direction.”

“The Knicks have done a lot of things fine, and I like a lot of their young players,” the executive told ESPN‘s Tim Bontemps. “But some of their veteran signings have not been great. I don’t know that they’ve constructed a coherent direction.”

The Knicks have been regarded as one of the more poorly run teams in the NBA for quite some time. Fans and experts alike often point the finger at team owner James Dolan for his lack of effective leadership.

However, there is no doubt that the issues go deeper than Dolan. The Knicks have whiffed on some notable free agent signings, and the moves they have made recently haven’t necessarily worked out as planned.

Perhaps the one undeniable bright spot that Knicks fans can look to right now is the play of young star R.J. Barrett. In just his third season in the league, Barrett is looking like a really solid player.

He’s currently averaging 18.7 points, 5.7 rebounds and 2.7 assists per game. If the playoffs are basically off the table for the Knicks this season, fans would surely love to see Barrett take another leap forward before the campaign comes to a close.