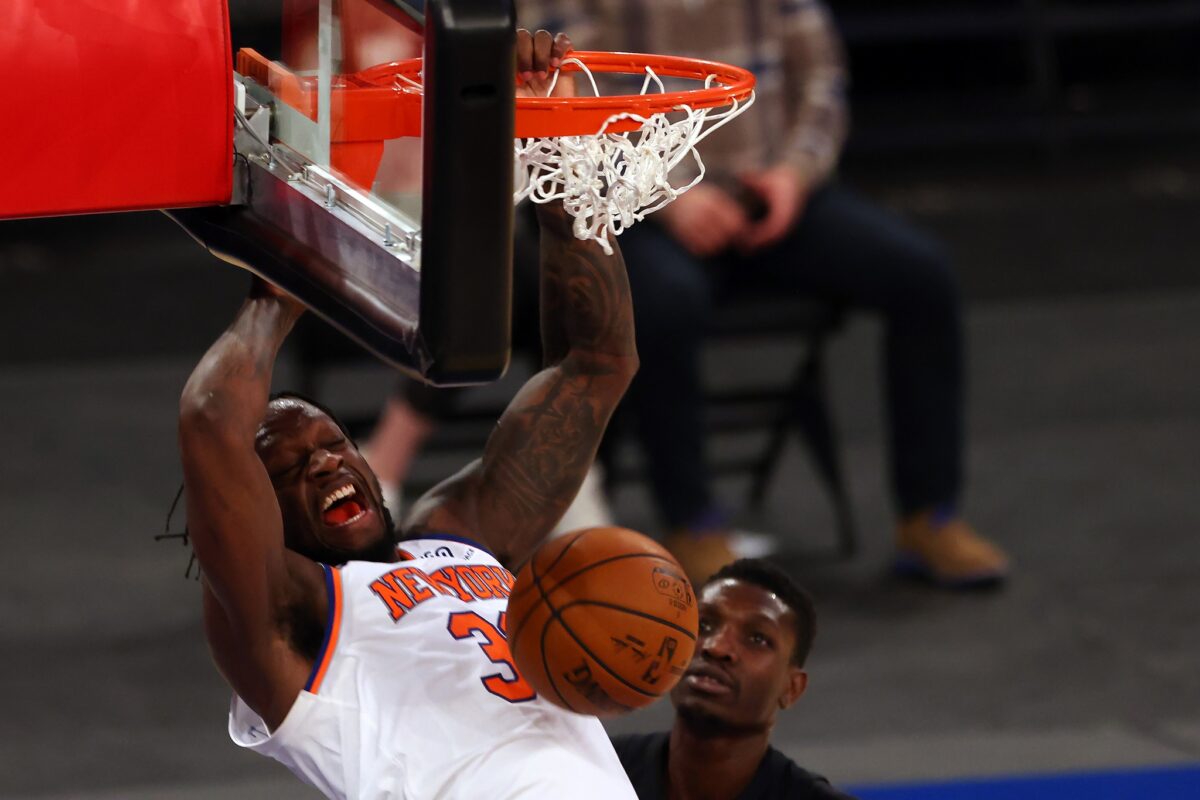 As a matter of fact, the All-Star believes his ascension makes him deserving to be in the MVP discussion.

“For sure, I’m not going to shy away from it,” Randle said on his inclusion in the MVP conversation.

Randle, 26, has led the Knicks to incredible heights this year.

The veteran is gathering career-highs of 24.2 points, 10.3 rebounds and 5.9 assists per game this season. He leads the Knicks in points, rebounds and assists this year.

Clearly, Randle’s contributions have been the primary catalyst behind the team’s acclivity.

The Knicks are the No. 4 seed in the Eastern Conference with a 37-28 record. They’ve clinched a winning season for the first time since the 2012-2013 campaign.

Still, Randle is competing with some of the league’s best players for the prestigious award. Other notable frontrunners for the 2021 MVP award are Nikola Jokic, Joel Embiid and Chris Paul.