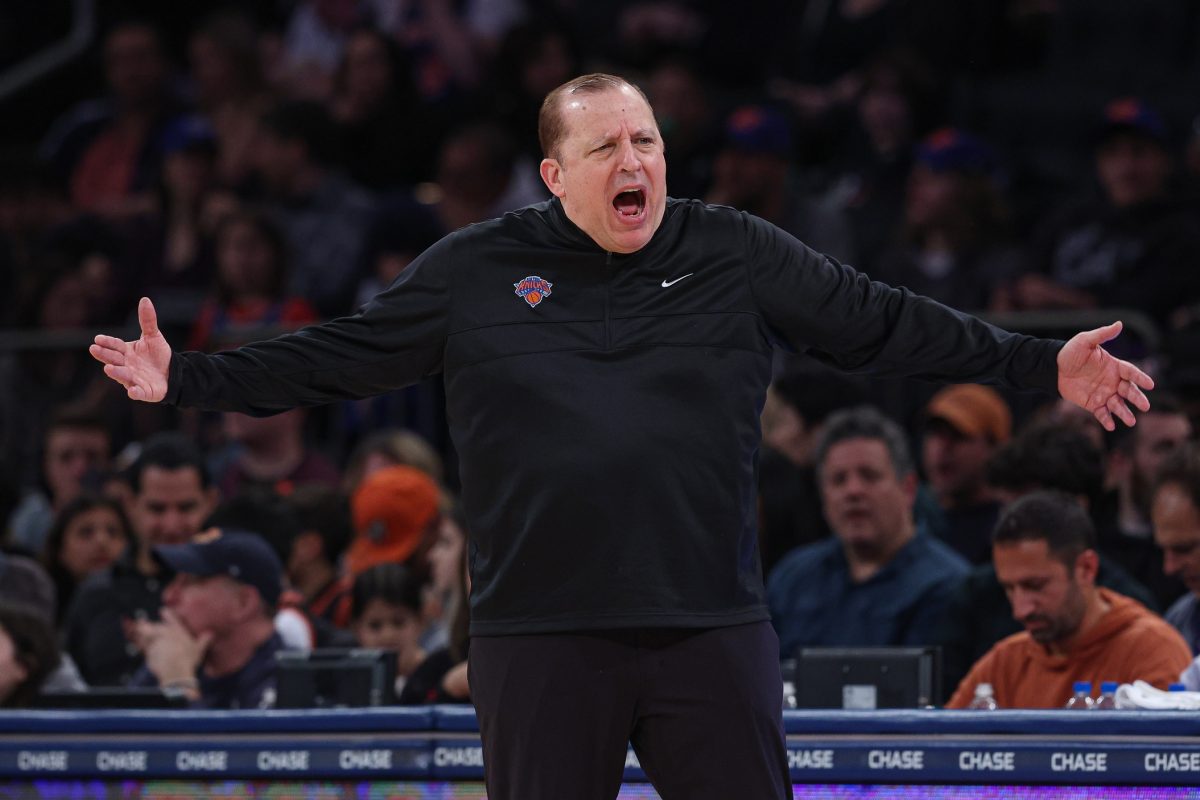 Now, heading into the 2022-23 season, it looks like sentiments around the league are not all that positive regarding the Knicks. One NBA general manager recently reflected on the “tough spot” that head coach Tom Thibodeau is in with the Knicks.

“There was a lot of question as to whether he would make it through last year after the way they fell apart and how undisciplined that team seemed at times,” the executive told Sean Deveney of Heavy.com. “He was very slow to change the rotation, things like that, and it rubbed people the wrong way. But Thibs is always consistent in his approach. It’ll be the same this year.

“His problem is, look at the East, and they’re 10th best. That is the best-case scenario if everyone is healthy around the East. They’re 10th. SO he could do the best possible job he can, finish 10th and still get fired. I’d say he will get fired if they finish 10th. It’s a tough spot.”

There is no doubt that the Eastern Conference will be a tough place for the Knicks to make ground in this season. Teams like the Milwaukee Bucks, Boston Celtics, Philadelphia 76ers and Miami Heat are all expected to continue battling at the top of the standings.

There are also a number of improving teams such as the Toronto Raptors and Atlanta Hawks that could take a leap forward this season.

Finally, the Cleveland Cavaliers are also ready to make some noise. As Knicks fans know well, the Cavs swooped in and traded for Donovan Mitchell earlier this summer after months of speculation that strongly linked the star guard to the New York franchise.

Now, Mitchell will be the star leader of a young Cavs core that many consider to be the best in the league.

As for the Knicks, they still have a number of exciting players that could certainly move the needle. The most important player on the roster is arguably RJ Barrett. The Knicks just gave him a four-year extension that could be worth up to $120 million.

If the Knicks are to outperform expectations this season, Barrett will likely be a big reason why.

Still, the simple truth is that the Knicks don’t have the true star player that is needed to really make a play for one of the top spots in either conference.

Whether or not that fact ultimately leads to Thibodeau’s sacking at the end of the 2022-23 season remains to be seen.