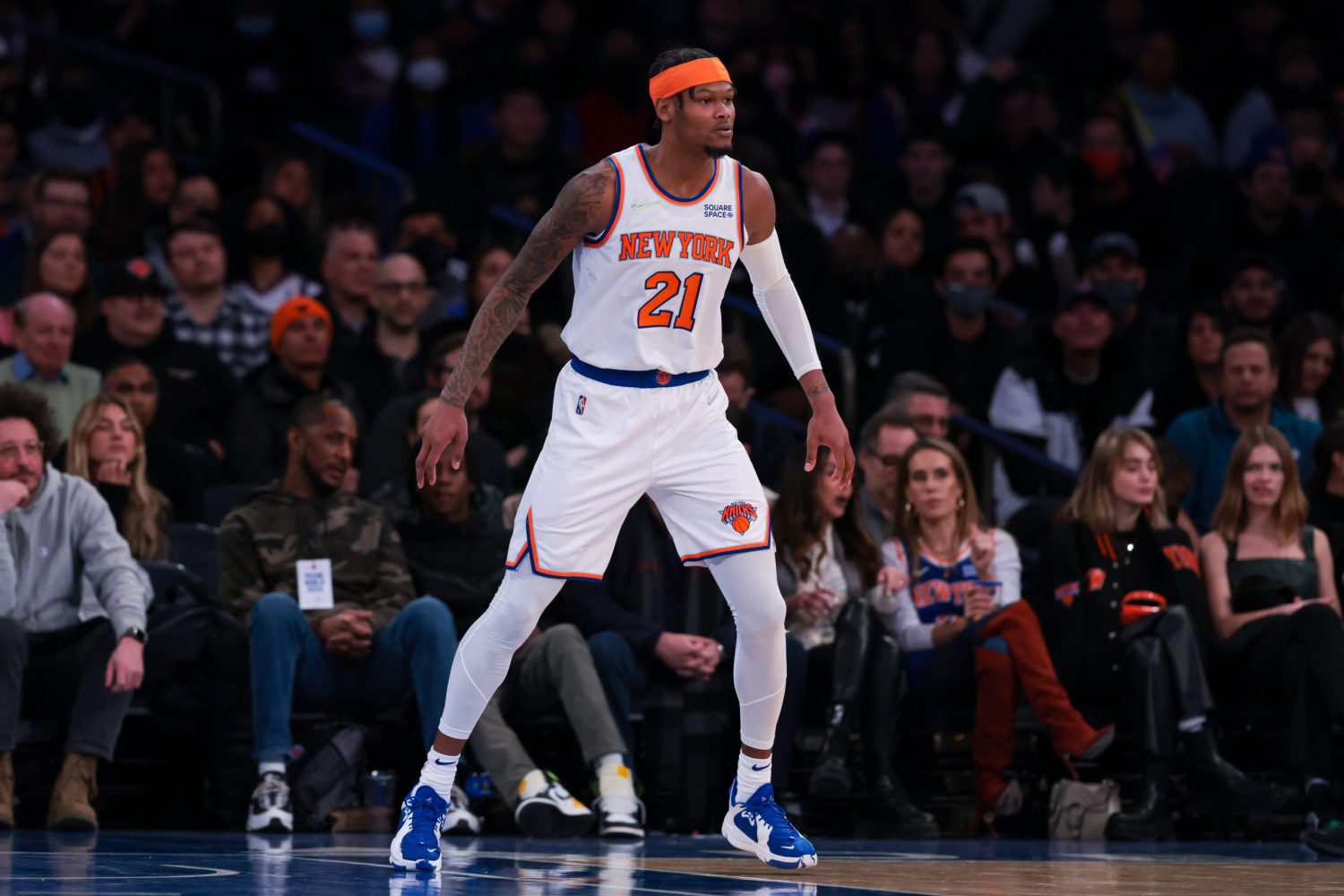 Cam Reddish was traded to the New York Knicks earlier this season, and it has not been a match made in heaven so far.

In three games with the Knicks, Reddish has averaged just 4.0 points and 1.3 rebounds per game. In light of that low level of production, a recent report has indicated that Knicks head coach Tom Thibodeau was not all that enthused about trading for the former Duke University standout.

On top of that, one NBA source recently blasted Reddish for his approach to the game. The source claimed that Reddish not only wants more playing time, but also sees himself as someone deserving of the No. 1 option on any team.

“It goes beyond wanting more minutes,’’ he told the New York Post‘s Marc Berman. “Cam thinks he should be the No. 1 option on any team. It’s good to be confident, but there was feelings he wanted things handed to him.’’

Reddish was highly touted coming out of high school, and it appears that his previous reputation of a future star has gone to his head quite a bit. Truly, Reddish has not really lived up to expectations during his college and NBA careers.

Still, it’s not as though Reddish has proven to have no talent. He averaged 11.1 points per game throughout his time with the Atlanta Hawks. He has also shown to be capable of more than that at certain times.

With that in mind, there’s no doubt that his time in New York has been a disappointment thus far. Since being acquired back in January, he has not played much for the Knicks.

There’s no question that Reddish has the talent to turn things around in New York. However, based on this report, it appears that he may have to work on turning around his attitude first.