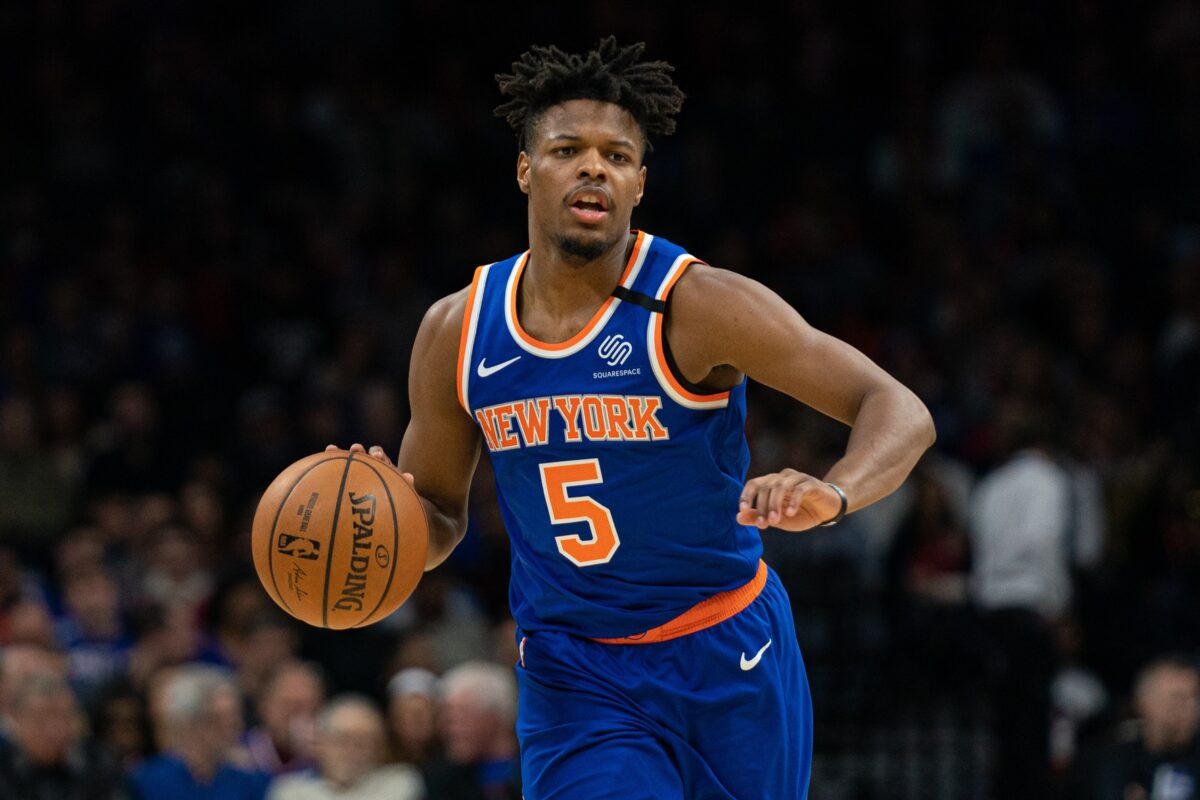 The New York Knicks are hoping to enjoy a resurgent season this year, but one NBA scout thinks guard Dennis Smith Jr. is holding them back in a big way.

“Dennis just looks awful as a player and teammate,” the scout said, according to Marc Berman of the New York Post. “He has zero feel. You question his vision.”

In their first preseason game against the Detroit Pistons, Smith finished with seven points, two assists and two steals.

In a second game versus Detroit, Smith finished with just two points and three assists.

Clearly, he is not enjoying the kind of production that Knicks fans hoped for when he was acquired in the deal that sent star Kristaps Porzingis to the Dallas Mavericks.

For the Knicks, much of their future hinges on the success of second-year player R.J. Barrett and rookie Obi Toppin.

Still, it was quite discouraging to hear that a player that was once believed to have loads of potential is now struggling to carry out basic on-court responsibilities.

Hopefully, something turns around for Smith. However, given this reaction, that seems somewhat unlikely.