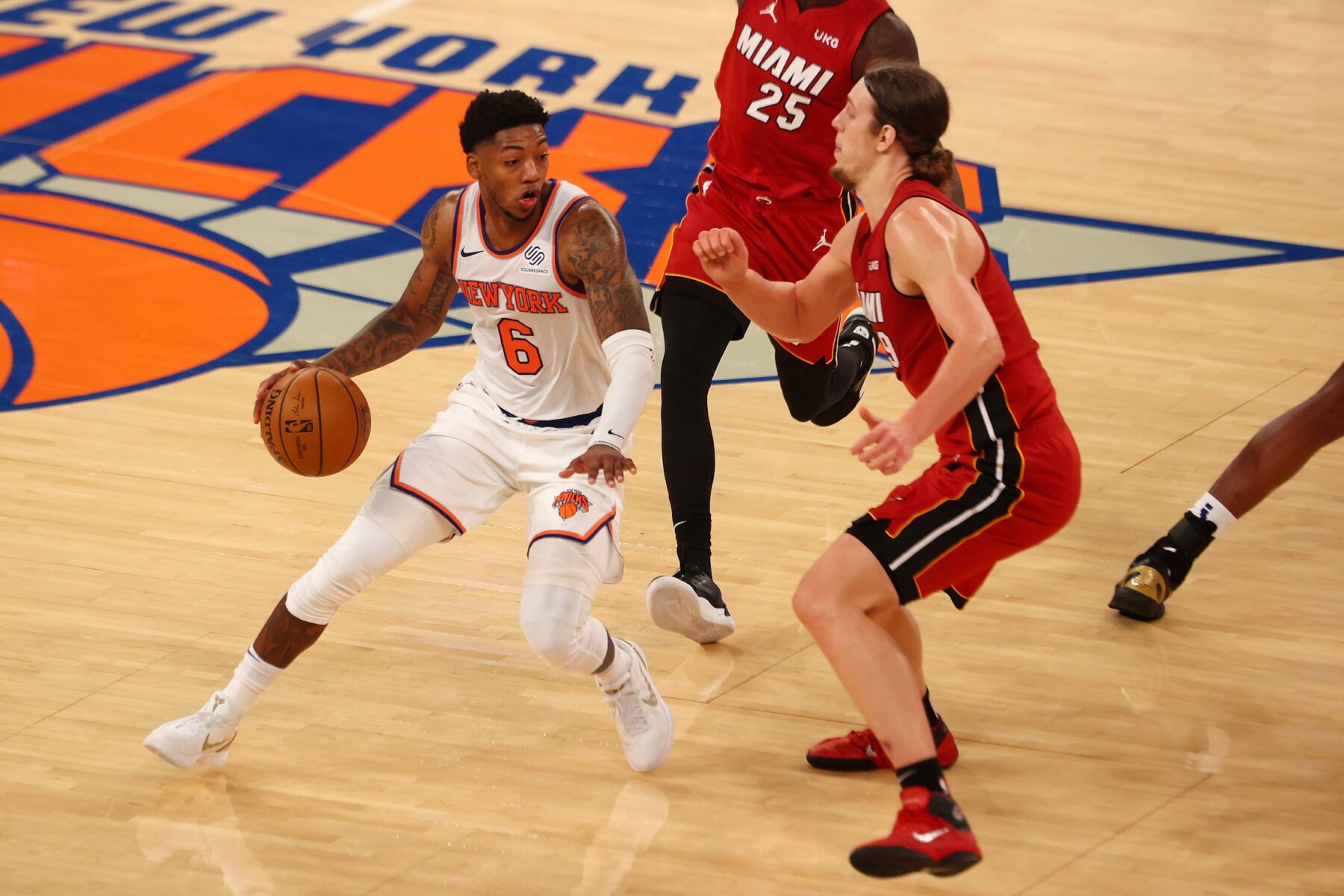 The New York Knicks have been busy on the phones lately.

At least one team in playoff contention has shown interest in Knicks guard Elfrid Payton.

At least one team in playoff contention has shown interest in Elfrid Payton. After dealing for Derrick Rose, the Knicks aren't done on the trade market just yet.

Payton, 26, has started in 25 games for the Knicks this season.

The Knicks have been a fun surprise story. They are the No. 8 seed in the Eastern Conference with an 11-14 record.

Although the Knicks could use Payton’s services, they have a bunch of guards. Knicks guard Immanuel Quickley, who is the organization’s prized rookie, is gathering 12.0 points, 2.7 assists and 2.3 rebounds off the bench this season.