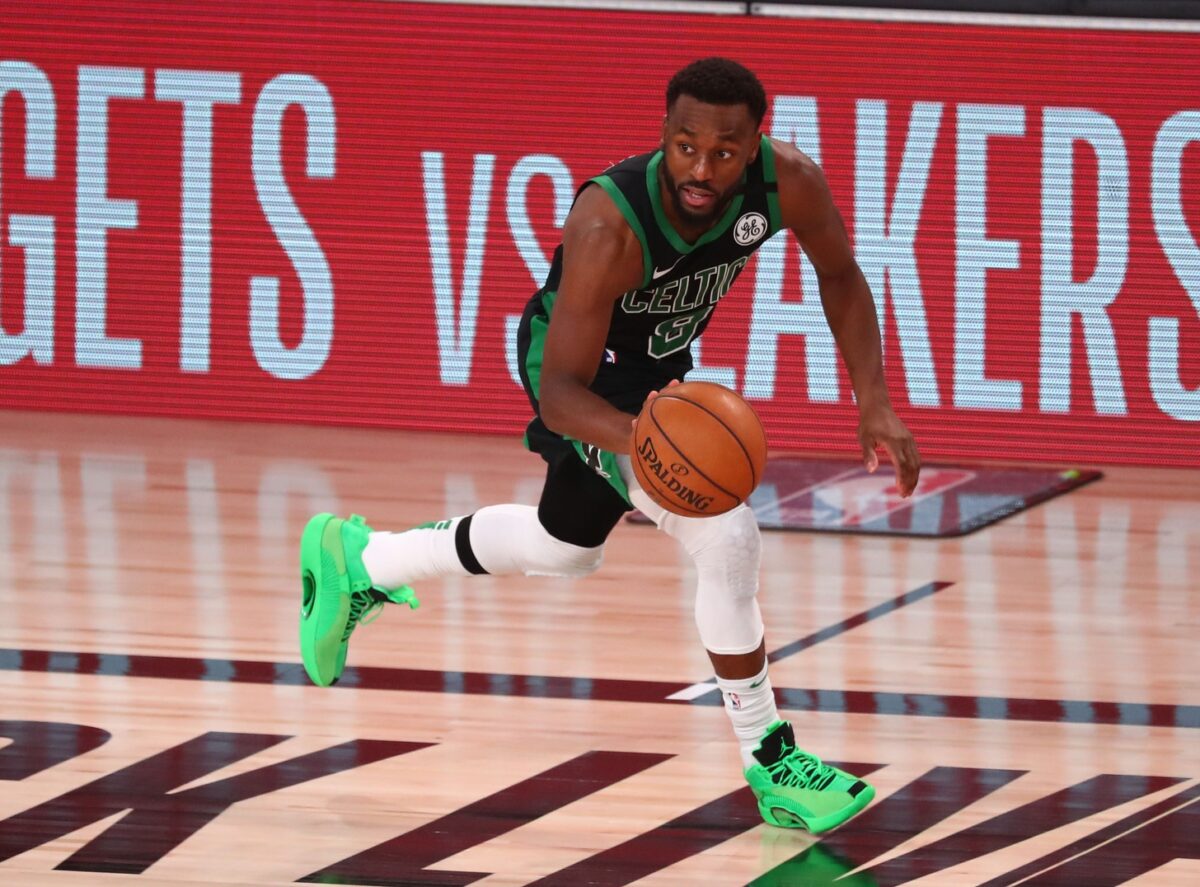 The New York Knicks have made another big splash in free agency.

According to a report, point guard Kemba Walker plans to sign with the team once he clears waivers.

Four-time All-Star guard Kemba Walker has agreed to a contract buyout with the Oklahoma City Thunder, and upon clearing waivers, plans to sign with the New York Knicks, sources tell ESPN.

When healthy, Walker is one of the best point guards in the NBA. Staying on the floor has been a major struggle for the four-time All-Star over the past two seasons.

Walker is coming off of a disappointing tenure with the Boston Celtics. During his two seasons with the team, he averaged 19.9 points, 3.9 rebounds and 4.8 assists per game while shooting 42.3 percent from the floor and 37.2 percent from deep. However, he missed loads of games in both seasons.

Aside from health issues, Walker’s biggest weakness during his time with Boston was his inconsistent shooting. His shot would disappear some nights, often leaving him with some very ugly performances.

With the Knicks, he will slide in with Derrick Rose at the point guard position. Both players will likely get substantial minutes.

New York is having a solid free agency so far. In addition to some key re-signings, the organization added Evan Fournier on Monday.