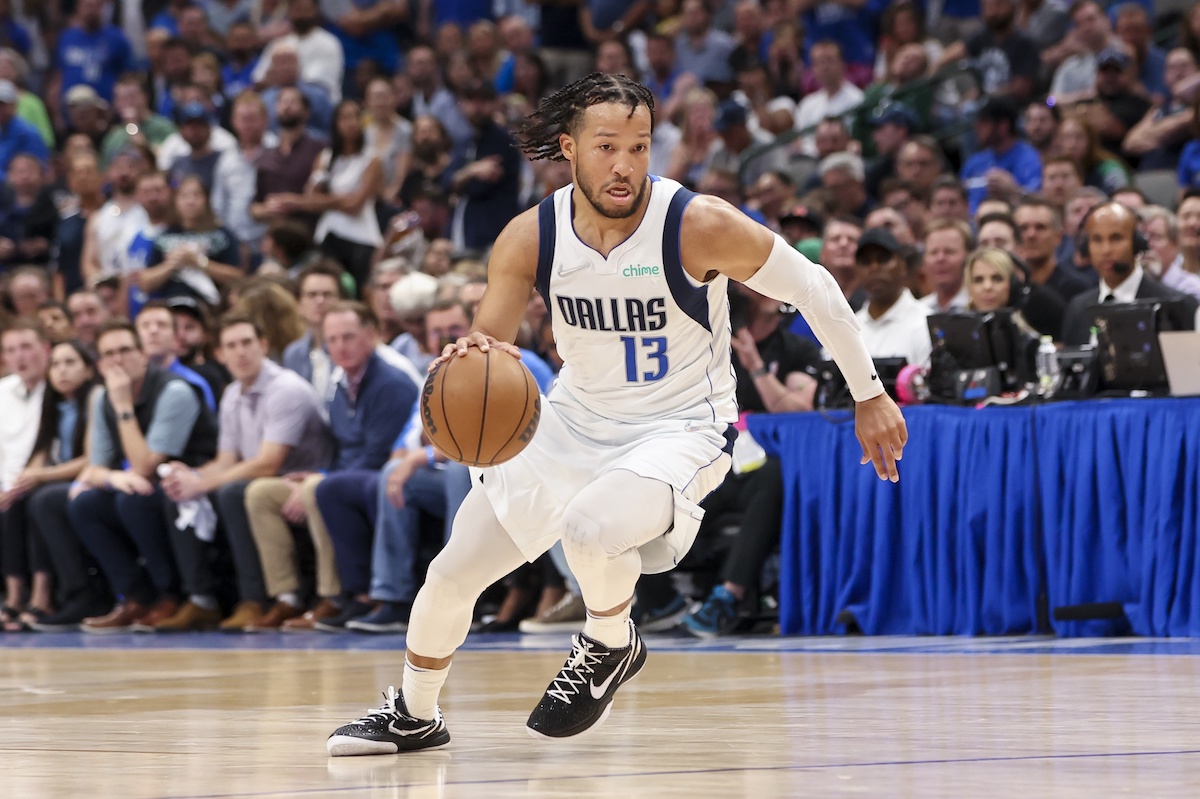 The New York Knicks reportedly believe that signing Jalen Brunson will help them lure another superstar to the team.

Brunson, who played alongside superstar Luka Doncic with the Dallas Mavericks, signed a deal with the Knicks this offseason after posting strong numbers in the 2021-22 season.

According to Bleacher Report’s Jake Fischer, New York envisions a superstar coming to the team to recreate Doncic’s role alongside Brunson.

“They do believe that if it’s not Donovan [Mitchell], it’ll be somebody else, that they’ll get a star player to want to come to New York to play with Jalen Brunson,” Fischer said. “… Someone will want to be the Luka to Jalen in New York. That’s their hope and their goal.”

It’s an interesting plan for New York, but Brunson showed during his time in Dallas that he can be a great supporting player to a superstar like Doncic.

Last season, Brunson averaged 16.3 points, 3.9 rebounds and 4.8 assists per game while shooting 50.2 percent from the field and 37.3 percent from beyond the arc.

He really increased his value with a strong showing in the playoffs, as he put together some impressive performances with Doncic out of the lineup.

The Knicks already have a rising star in R.J. Barrett, and they could add a player like Mitchell via trade prior to the 2022-23 season.

New York clearly thinks Brunson helps the team fix its hole at the point guard position for the 2022-23 campaign, and he appears to be the first step in a larger plan for the franchise.

It will now be interesting to see how the Knicks try to bring another star player to New York.