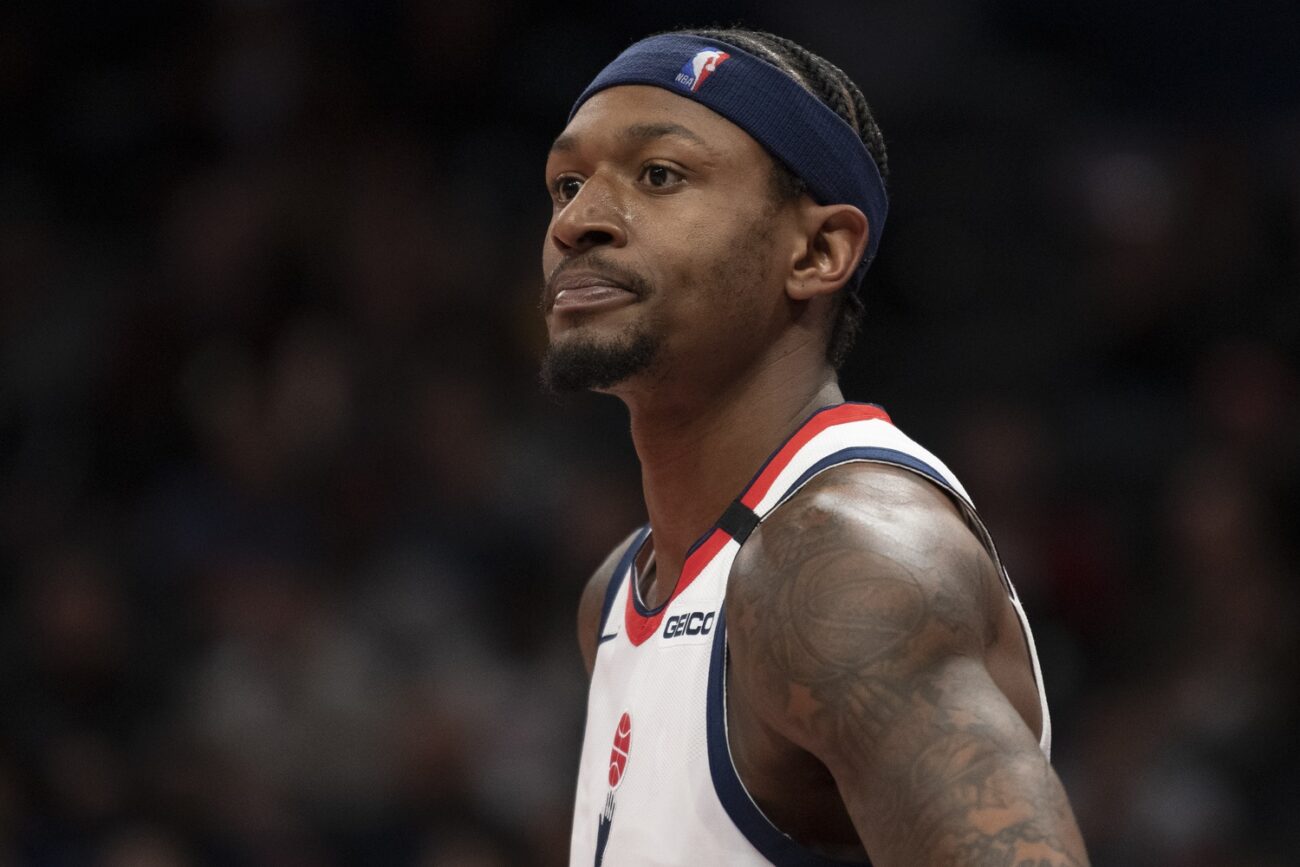 The New York Knicks are looking to get back to their former glory, and it appears that at least one member of the team’s front office believes Bradley Beal is the star that will help them do that.

According to a recent report, a top Knicks executive is trying to slyly recruit Beal.

“ESPN radio host Michael Kay, who works for the station that broadcasts Knicks games, cited a ‘very good source’ while dropping the news on his show last week.

“’The Knicks have World Wide Wes on their side,’ Kay said. ‘And he’s been in the ear of some of Beal’s people and he’s kind of nudging them that this might be a time to push for a trade.’”

Beal is widely considered to be one of the best players in the NBA despite the fact that his Washington Wizards currently hold one of the worst records in the league.

If the Knicks could somehow acquire Beal, he would quickly become the face of one of the most iconic franchises in the NBA.

Whether or not their pursuit yields any results remains to be seen.