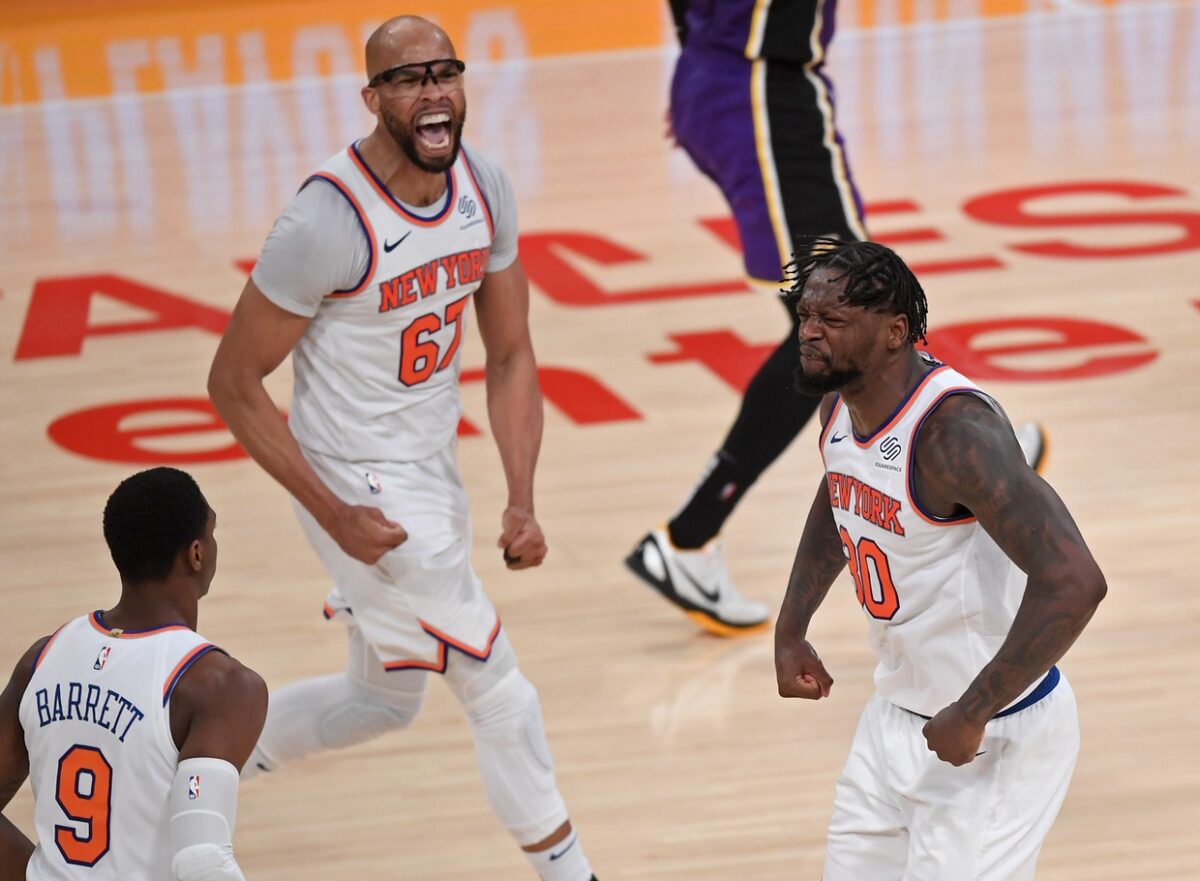 The New York Knicks will be playing in the NBA playoffs for the first time in eight years when they face off against the Atlanta Hawks in the first round.

On Wednesday, the Knicks revealed how many fans they would be allowing inside Madison Square Garden for their home playoff games.

The Knicks say they plan to admit 13,000 fans to Madison Square Garden starting with the team’s first home playoff game in eight years against Atlanta on Sunday.

The Knicks last appeared in the playoffs during the 2012-13 season, when they went 54-28 and made it to the second round. They lost in six games to the Indiana Pacers in that round.

This season, the Knicks finished in fourth place in the Eastern Conference with a 41-31 record.

The first game of the series between the Knicks and Hawks is scheduled to take place on Sunday.

New York will surely be liking its chances against Atlanta. During the regular season, the Knicks won all three matchups between the two teams.