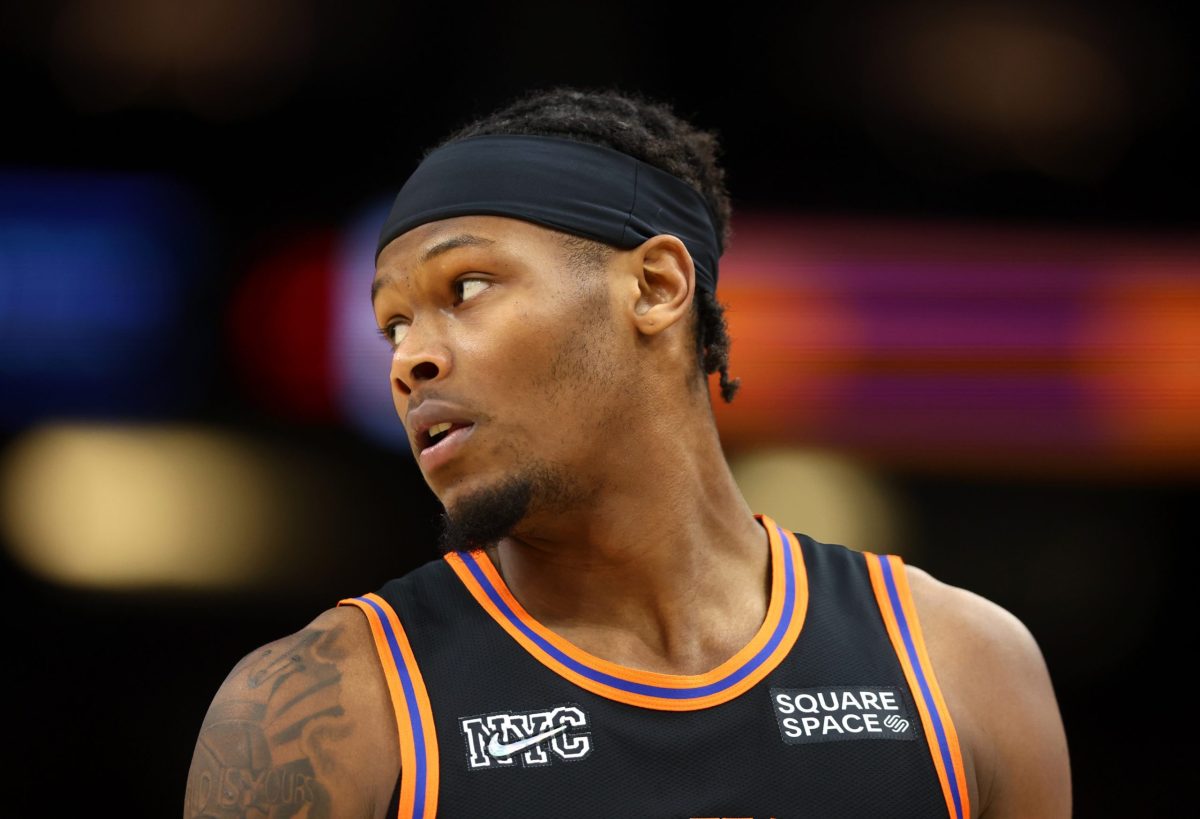 While Reddish has flashed impressive potential at times during his NBA career, the Knicks do not seem interested in finding out whether he can reach that full potential in the future. According to a recent report, the Knicks are unlikely to sign Reddish to an extension.

If the Knicks do not extend Reddish prior to the Oct. 17 deadline, he’d become a restricted free agent.

The deadline for the Knicks to extend Cam Reddish is Oct. 17. It's unlikely to happen, meaning Reddish will become a restricted free agent after the season.

Prior to being traded to the Knicks from the Atlanta Hawks last season, Reddish was arguably playing the best ball of his career. Despite starting just seven of 34 appearances, he was averaging a career-high 11.9 points along with 2.5 rebounds, 1.1 assists and 1.0 steal per game.

When he was traded to the Knicks, he appeared in just 15 games (zero starts), and his per-game averages took a sizable step back. He averaged just 6.1 points and 1.4 rebounds per game with the Knicks.

Still, that does not mean that he can’t have a solid season this year.

Though Reddish’s former Duke University teammate RJ Barrett is without a doubt the Knicks starting small forward, Reddish should be battling for that backup spot.

However, there is a fair amount of talent at the wing position for the Knicks. Aside from Reddish and Barrett, the Knicks also have players such as Evan Fournier and Quentin Grimes.

So where does that leave Reddish going forward? Chances are good that he won’t be receiving a sizable offer from teams around the league next summer, but that does not mean he won’t get interest.

At 6-foot-8, he’s certainly got the length to be an effective defender, and he is showing signs of improving on the offensive side of the ball as well.

So, while his future in New York may be a bit murky, he does not have to worry about his time in the NBA coming anytime soon. The 23-year-old will certainly get more opportunities to improve during and after the 2022-23 campaign.